Famed boxer Floyd Mayweather took to Instagram to remember Josie Harris, the mother of three of his four children, just days after her passing.

He shared a series of photos of their moments together Friday (March 13). 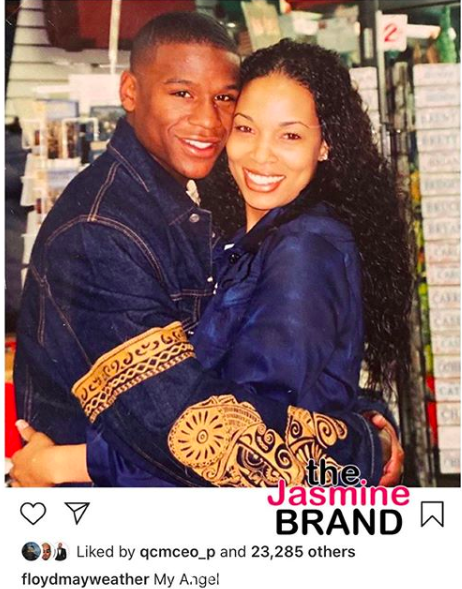 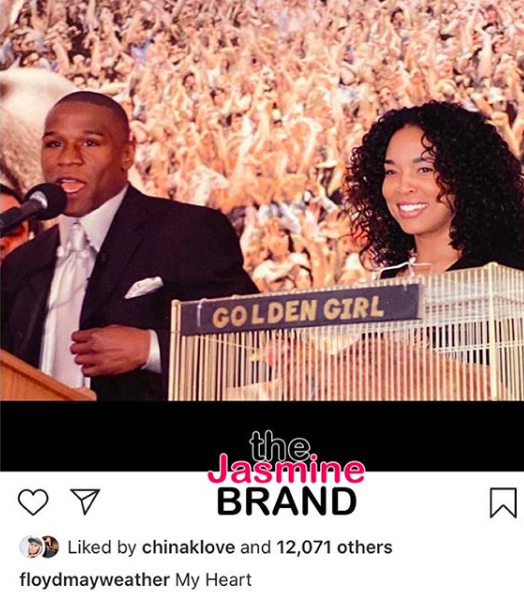 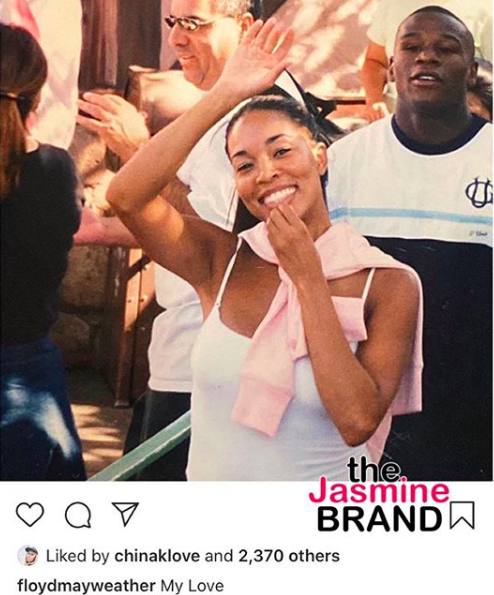 It was previously reported that Josie Harris was found dead in her car earlier this week. Authorities investigating the tragedy said there didn’t appear to be any foul play, according to TMZ. They are looking into her passing as a death, not a homicide. 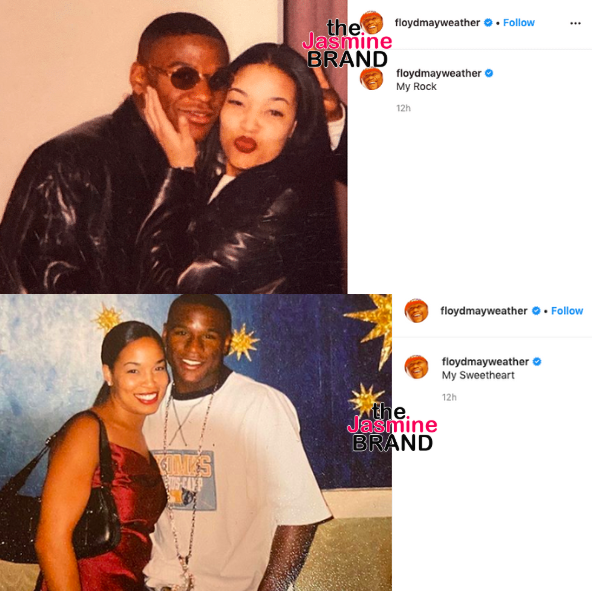 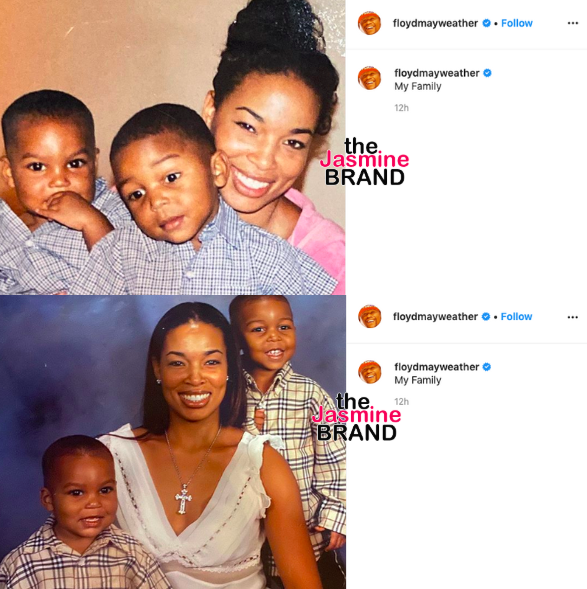 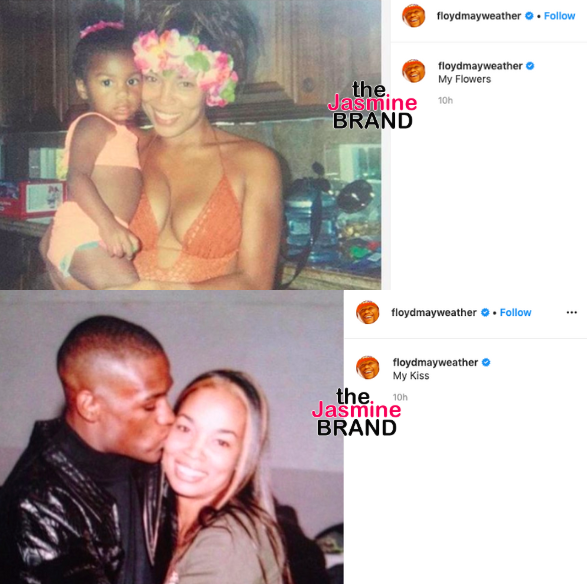 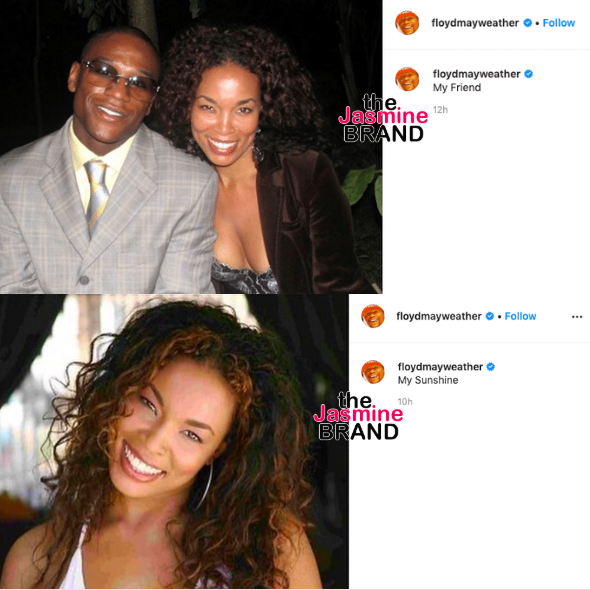 Their relationship ended on a tumultuous note after she sued him for $20 million, stating that he allegedly defamed her after she accused him of sexual assault.

While that case was still pending, it looks like they were able to hash out their differences before her passing.

Continued prayers for Josie Harris’s family and loved ones!

Venus Williams Talks Beauty As She Launches Her Sunscreen Line: I’m Not Confident In A Lot Of Makeup
Exclusive
Post Slider 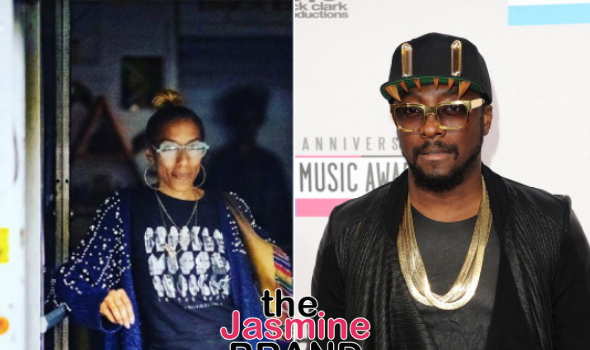