Skai Jackson, 17, exposed a few men including an engaged man sent her a direct message on social media. The Disney actress, who is set to turn 18 in April of this year, took to her Twitter to express her thoughts about adult men pursuing her as a minor.

Jackson then posted screenshots. One man allegedly wrote her:

Jackson replied to his message: 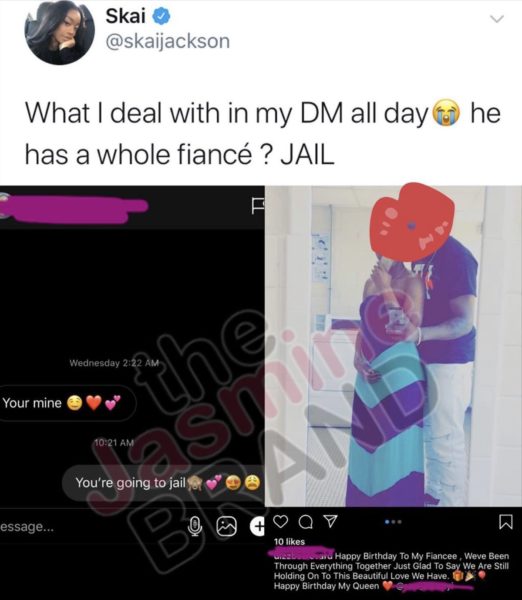 However, the alleged man quickly cleared up any confusion from his early morning message to the 17-year-old star by saying,

“It was never that serious. Your just one of my fav actors.” 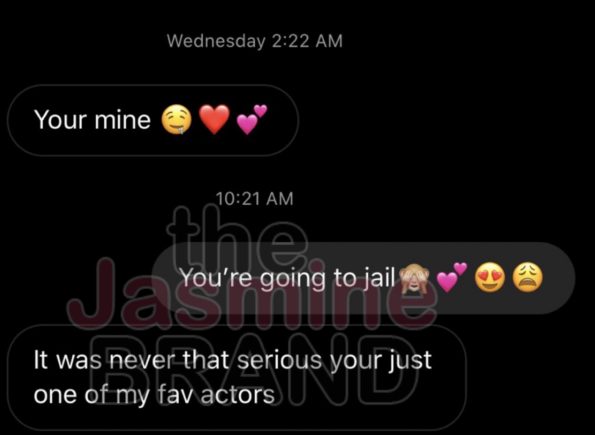 Things took a worse turn with another message from a man who sent a very sexual explicit direct message.

Here are some of the reactions:

What are your thoughts on Skai Jackson exposing men? Let us know in the comments! 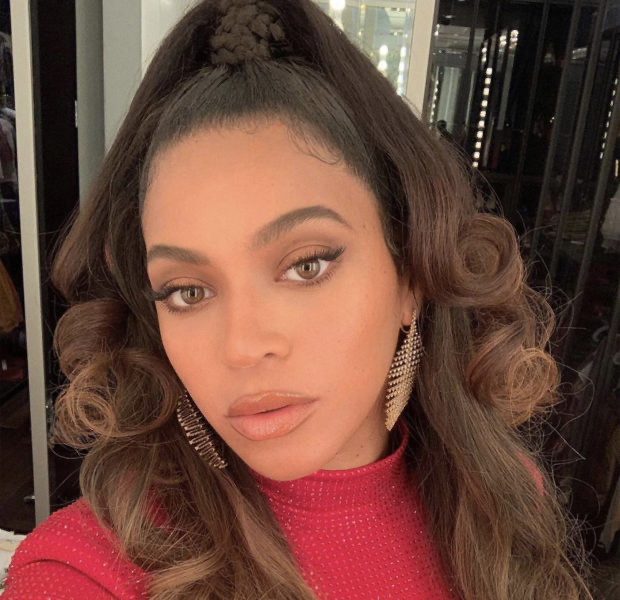 Beyoncé Interested In Playing ‘Storm’ In A Marvel Movie (Report) 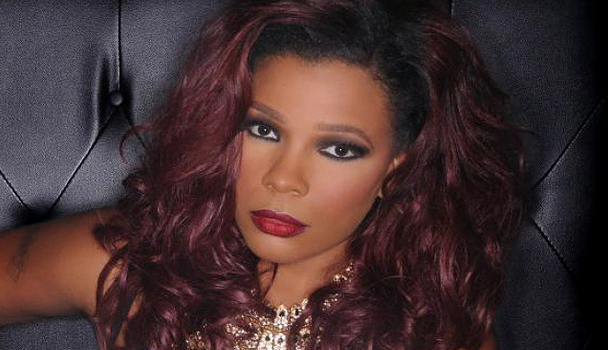