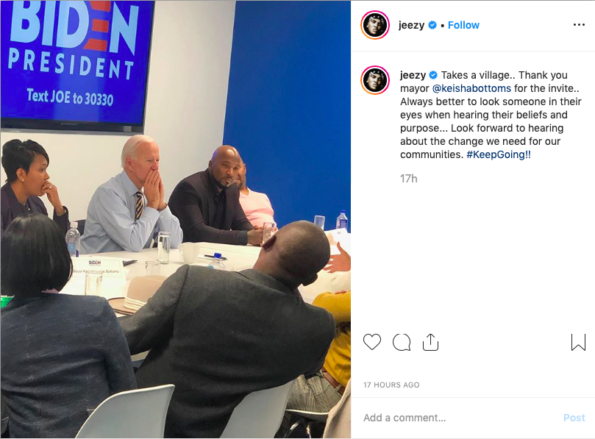 “This is bigger than any one of us. This calls for a national rallying to come together…People want results, not a revolution…My running mate will be a woman. #DemDebate” 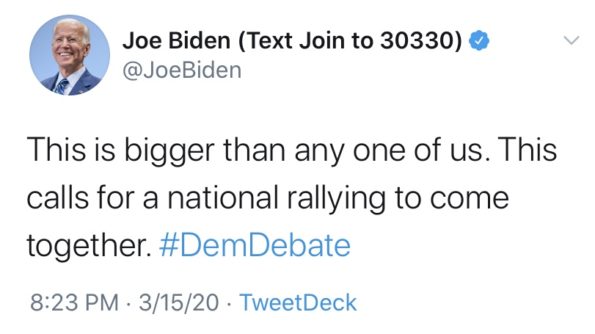 A female running mate would be unprecedented, as the United States nearly had a woman as the Chief of Office four years ago when Hillary Clinton ran for President. Joe Biden vows to champion progression in office whether he wins the Democratic seat or not. 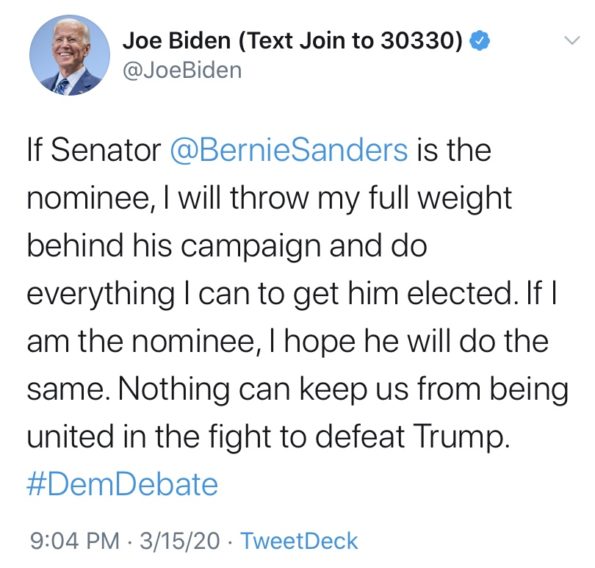 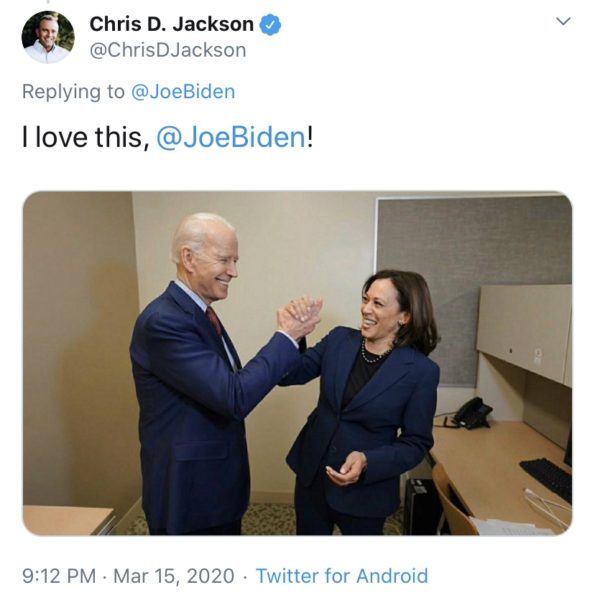 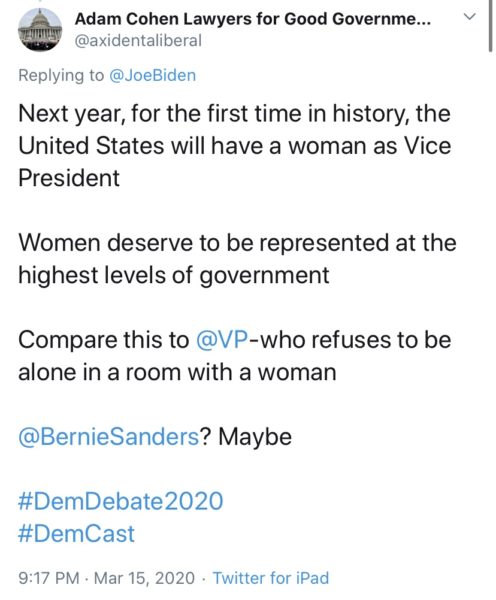 What do you think of Joe Biden’s promise of a female VP? Let us know in the comments.

Sybrina Fulton, Mother Of Trayvon Martin, Running For Office: It Took My Son Being Shot Down For Me To Stand Up
Exclusive
Post Slider