Taye Diggs Says “The Best Man” Could Become A Series: “The Script Has Already Been Written”

While news of a third installment of The Best Man franchise has fallen flat, the movie’s star Taye Diggs has revealed whether there will be a series of the same name.

During a special feature of CBS’s The Talk, he was asked if The Best Man 3 will become a reality.

“I do think it will happen. We’ve all been in discussions with the director Malcolm Lee. I think it might end up being a TV series, maybe on a streaming platform. But the script has already been written, so we’ll see.”

The sequel, The Best Man Holiday, was released in November 2013.

Fans have been waiting for part three ever since.

Are you here for The Best Man series? Tell us in the comments. 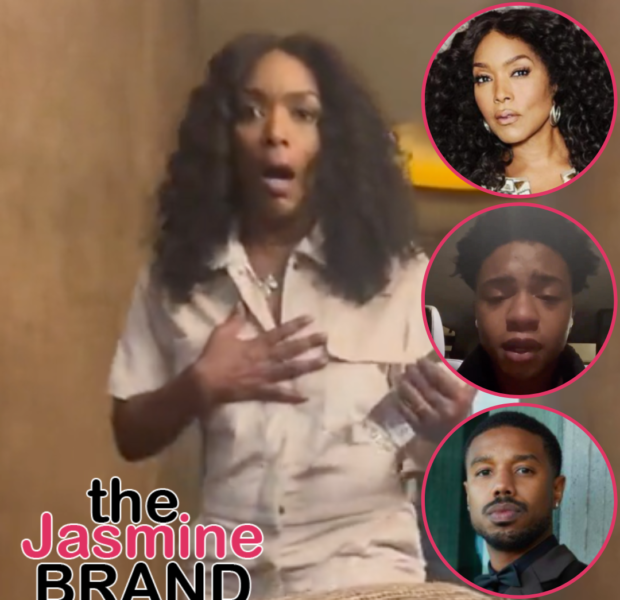 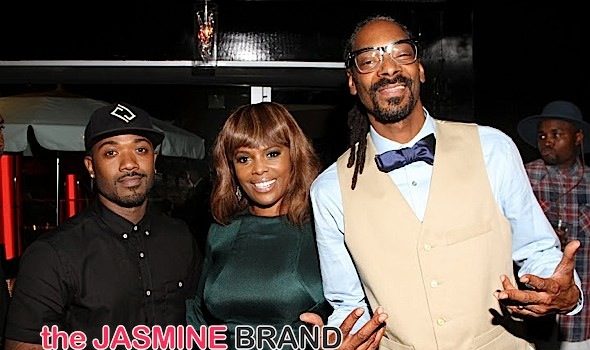