Could Loni Love and Tamar Braxton finally be ending their feud? The two had an ugly fallout after Tamar Braxton was fired from daytime talk show “The Real”.

Just last year, Tamar Braxton claimed that it was Loni Love who tried to get her fired, which Loni Love has consistently denied. 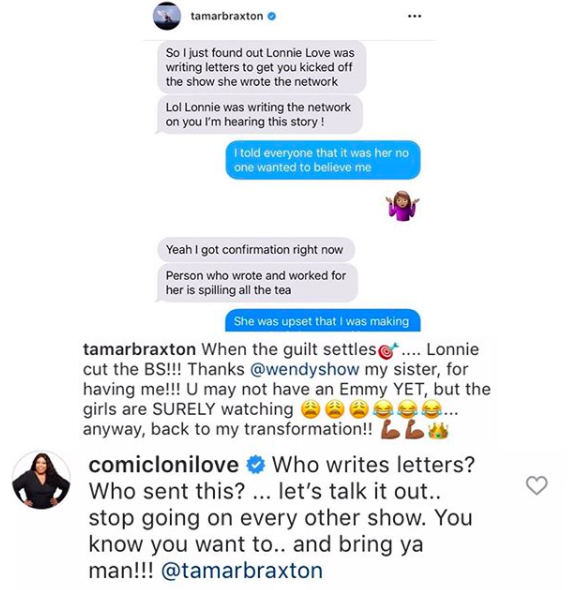 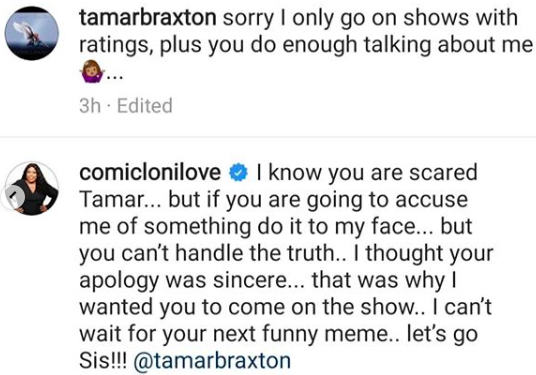 But now, it looks like Tamar Braxton is ready to get it all go. She first reached out to “The Real” co-host Adrienne Bailon for an Instagram challenge. And Adrienne Bailon actually responded.

“I feel that its the time to get along with everyone. I don’t even have a feeling about people who wronged me int he past. I’m at the point in my life that if that’s your energy that’s on you. NOTHING or NO ONE is going to Dim the light that’s over me. That is mine.” 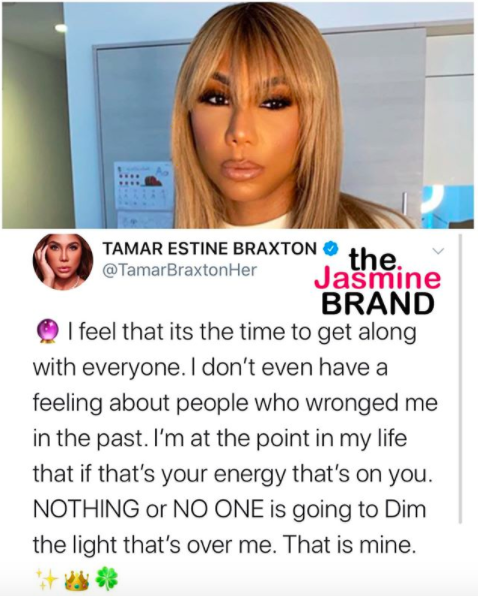 Loni Love seemed to be all for it under one condition.

“I have no problems with nobody.. I just want folks to stop lying on me… My new book details how hard I have worked from getting out the projects to becoming an Emmy winning talk show host.” 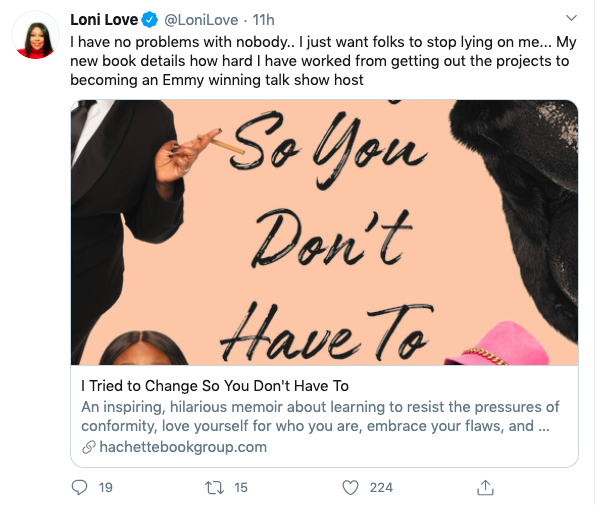 Do you think they should end the drama for good? Tell us in the comments. 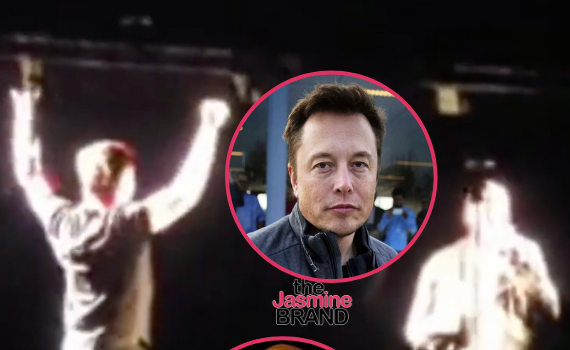 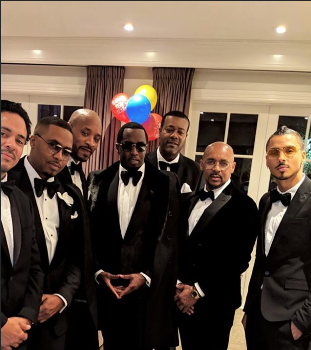