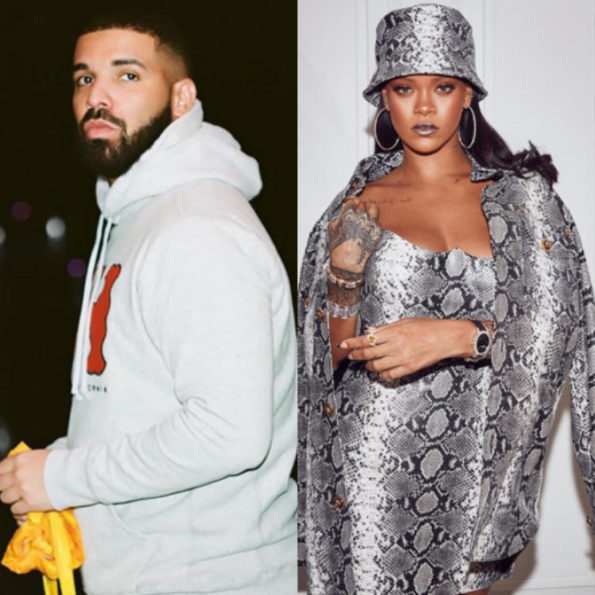 Are you here for this interaction between Drake and Rihanna? The two superstars were caught not only enjoying the same Instagram Live set from DJ Spade, but even corresponding with each other in the comments! It started with DJ Spade announcing a set full of Carribean music – a mutual interest between Drizzy and Rih. 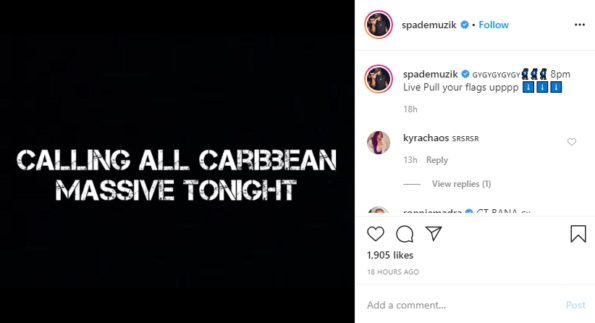 They can be seen responding to each other with blurbs like this:

“Drake: Robyn you can’t buy him A one hot spot

Rihanna: Champs we waiting for your boys 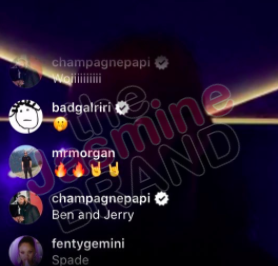 Though the conversation was innocent – Drake and Rihanna have a long history together, including collaborations for both artists’ albums.

They were even rumored to have dated after Drake gave a sentimental speech while presenting her with the 2016 MTV Video Vanguard Award, calling Rihanna the woman he’s been with his whole life.

Are Drake and Rihanna getting that old thing back? Let us know what you think in the comments. 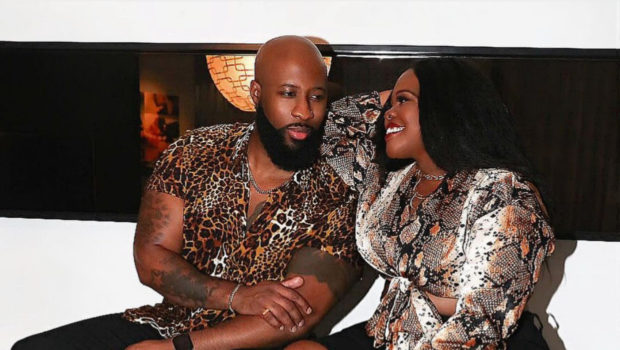