Jada Pinkett Smith is proud of her 19-year-old daughter Willow for a personal decision that she recently made. During Red Table Talk, the 48-year-old actress admitted that at one point, she had an issue with how much weed Willow smoked. In fact, she shared that her daughter’s “excessive weed smoking” worried her. Jada Pinkett-Smith told her,

Willow, I’m really proud of you as well, because you have decided to curb your excessive weed smoking.

“You always were telling me, you’d be like, ‘Gotta stop that smoking.”

The 19-year-old detailed the experience of quitting marijuana.

“When I stopped smoking it was a really big, like, eye-opener because I was like, there are so many people that I called friends in my life who kind of like (drifted) …. I could see the effects of it that you couldn’t. And for me, it was like with the history that we have in our family, it was driving me crazy.”

Jada Pinkett-Smith’s mother Adrienne Banfield-Jones, has battled addiction and has been transparent about her journey. During the episode, Jada asked her mother:

As some of you may know, Gammy was a heroin addict and has been in recovery now for…how long?

To this, she responded:

Twenty-nine years. I celebrated 29 years in December so I’m in my 30th year.

What do you consider excessive weed smoking? Let us know in the comments. 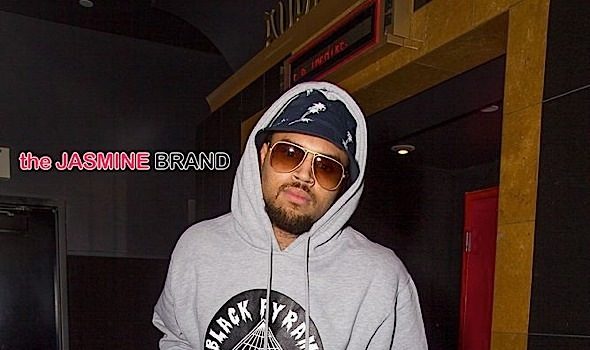 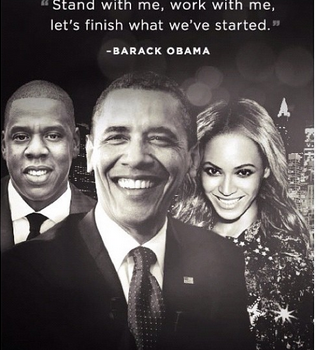