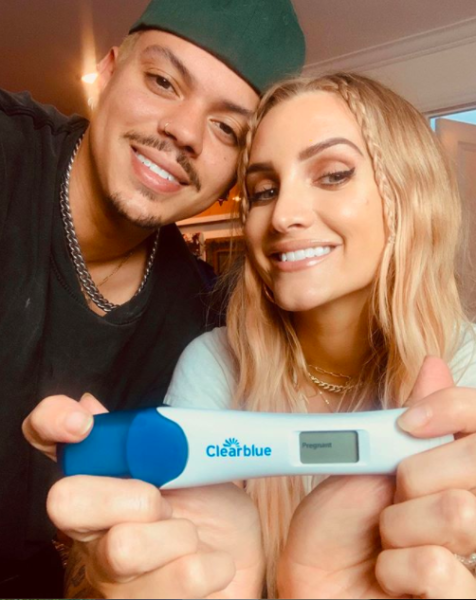 Evan Ross and Ashlee Simpson’s family is becoming a party of five!

The couple, who has been married for four years are expecting another baby! Actor/singer, Evan Ross, who is the son of legendary Diana Ross and brother to famous actress, Tracee Ellis Ross, met Ashlee Simpson through a friend at a party. Ashlee Simpson, herself is also no stranger to a famous family. She began her career as a back-up dancer for her older sister, pop star singer, Jessica Simpson. Ashlee’s acting and singing career ensued shortly thereafter.

In February 2020, the couple appeared on Larry King Live where Evan Ross stated that they have two children.

During quarantine, Evan is spending extra time with their daughter Jagger Snow. He shared a photo of the two on his Instagram page. In the snapshot, Evan rocks blue-tinted lips and blue fingernail paint. Jagger also shows off a rosy-colored pout of her own. He captioned it: 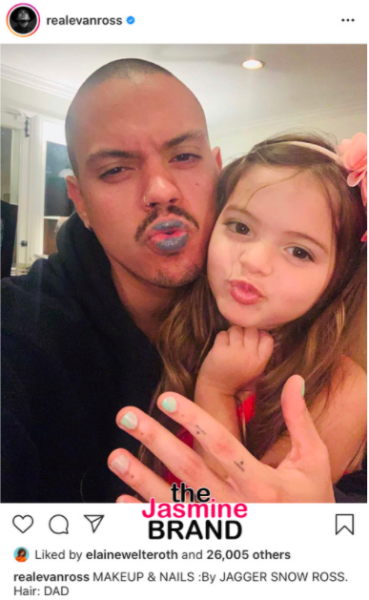 Now, he and Ashlee are gearing up for baby number three. They announced the news on Instagram Thursday (April 30), and also said they’re teaming up with March of Dimes to support other pregnant mothers during the spread of COVID-19. 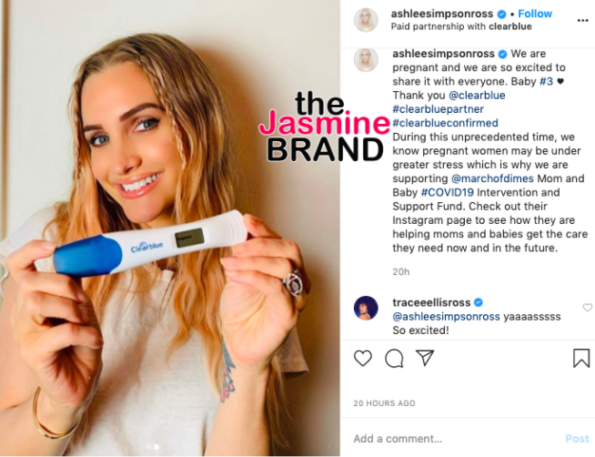 “We are pregnant and we are so excited to share it with everyone. Baby #3. Thank you @clearblue #clearbluepartner #clearblueconfimed During this unprecedented time, we know pregnant women may be under greater stress which is why we are supporting @marchofdimes Mom and Baby #COVID19 Intervention and Support Fund. Check out their Instagram page to see how they are helping moms and babies get the care they need now and in the future.”

“Black-ish” star Tracee Ellis Ross chimed in with her support:

“The fam is growing. Ash and I can’t wait to welcome the newest [email protected] #ClearblueConfirmed #clearbluepartner While we celebrate our happy news, we also want to raise awareness of the @marchofdimes Mom and Baby #COVID10 Intervention and Support Fund, which is providing support in these uncertain times. Check out their Instagram page to see how they are helping provide research and support for moms and babies.” 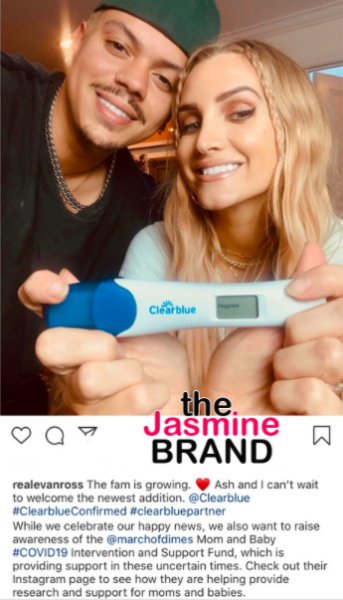 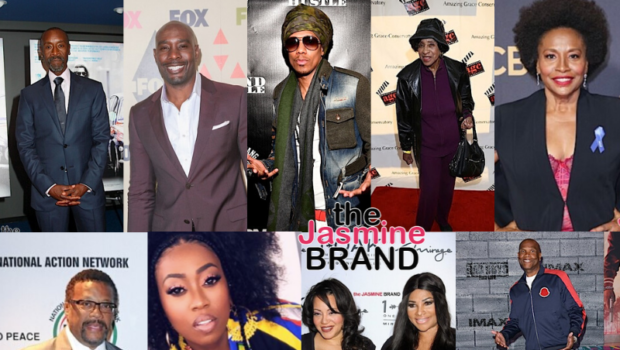 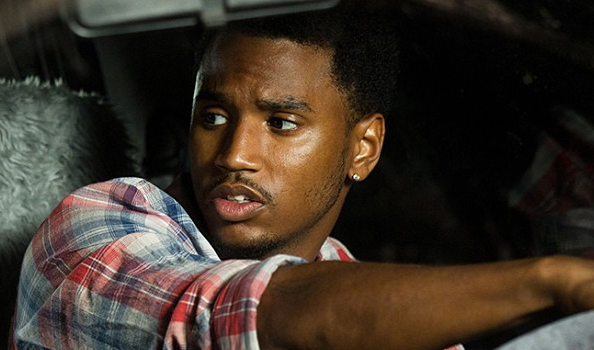