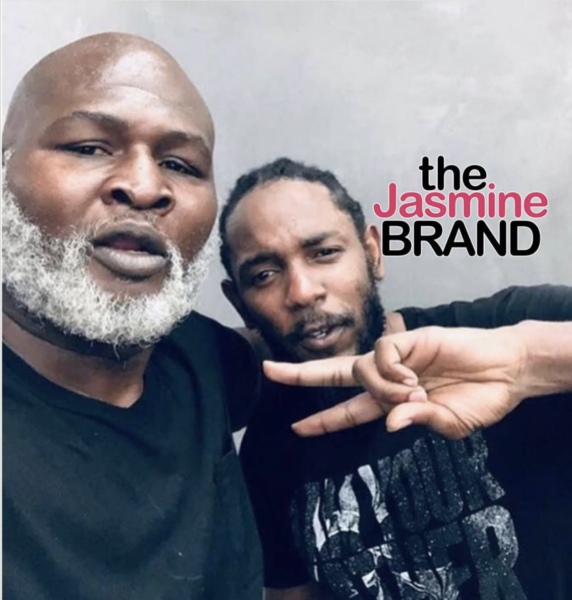 Rapper Kendrick Lamar was spotted out with former boxer James “Lights Out” Toney. The last time we heard from the rapper, he announced he was launching a mysterious project called pgLang. pgLang is described as a multilingual, artist-friendly service company alongside his manager Dave Free that’s a record label, movie studio and publishing house. 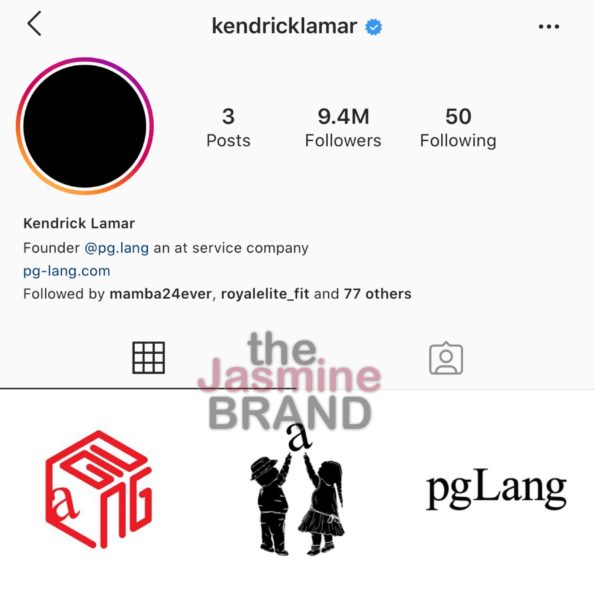 Before the pgLang announcement, Kendrick Lamar disappeared from social media just after his last big announcement that he welcomed a baby girl with his fiancée, makeup artist Whitney Alford.

“Your boy and @KendrickLamar at the gym.
#LightsOutToney#JamesToney#LightsOut#Boxing#Champion#Champ#Heavyweight#Middleweight#KendrickLamar” 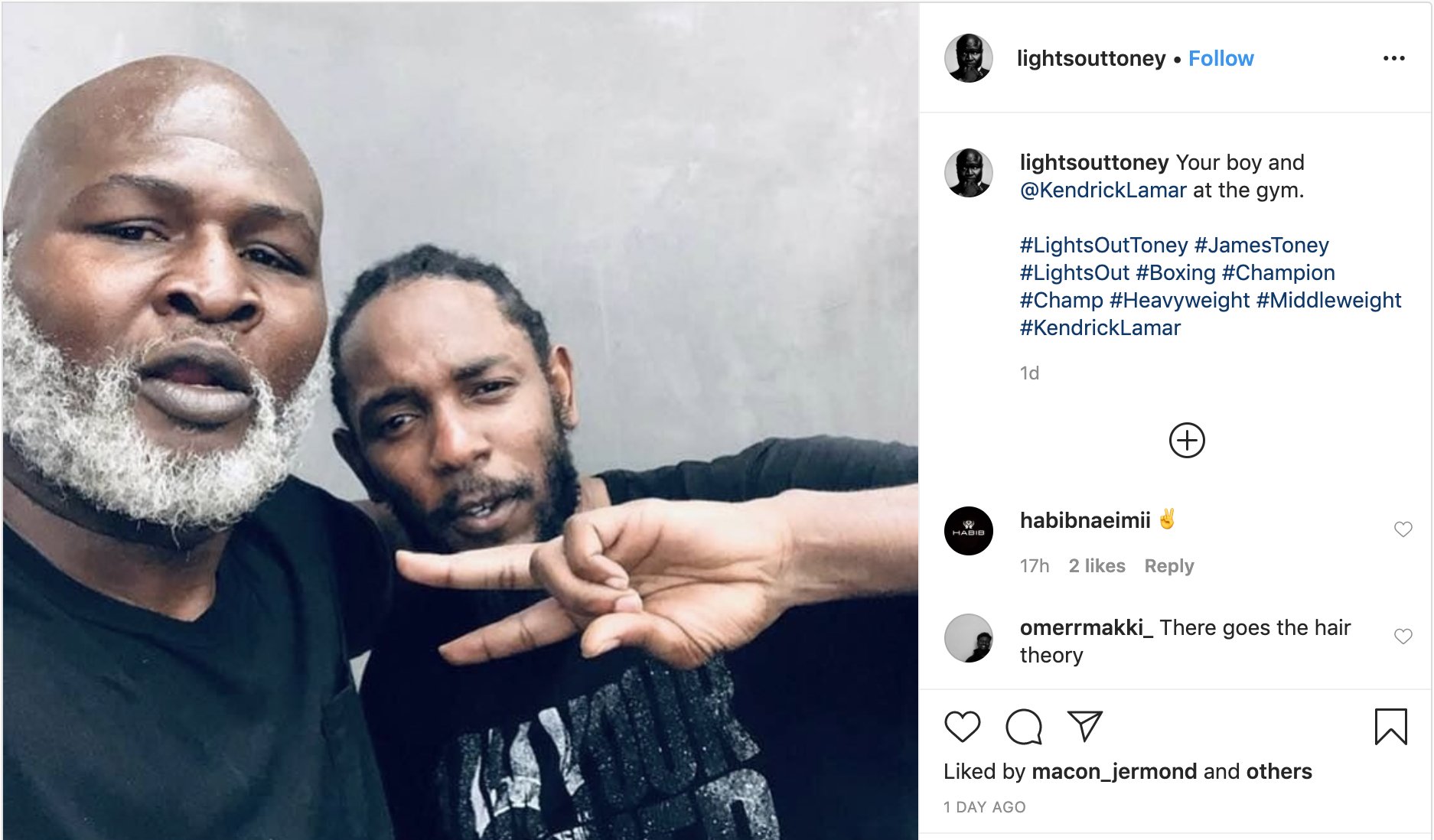 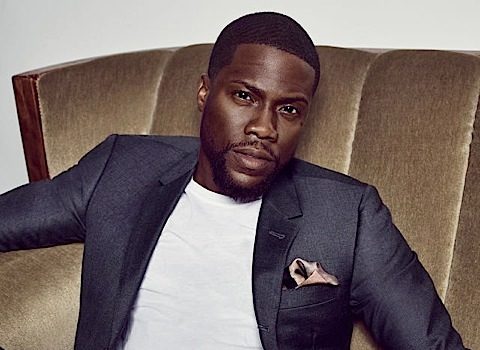