Two legendary Miami rap legends will go head to head, battling each other. Rappers Trick Daddy and Trina are the latest to take their talents to social media, entertaining music lovers with some of their greatest hits. On May 8th, the radio station that they work at, posted a flyer announcing the news. The announcement reads,

“WE DOIN IT FOR DA CRIB!! ???The BEAUTY vs the BEAST is going down WEDNESDAY @ 8PM! Check into our IG Live to watch Trick & Trina go hit-for-hit only on #99JAMZ “ 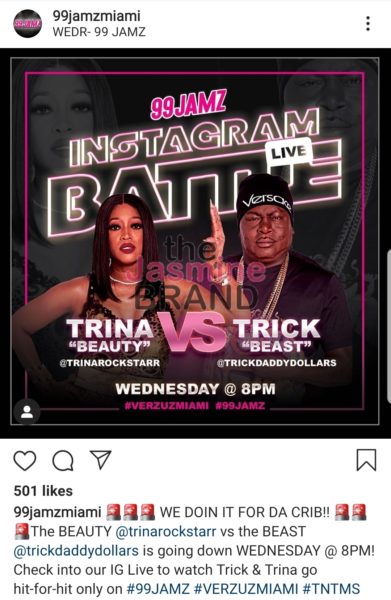 No word on whether or not this will be an official Verzuz battle.

Trick Daddy and Trina are long time collaborators and have a string of hits together so they wanted to do a battle that represented their city.

This comes on the heel of Trina declining her rap rival Khia’s challenge last week.

Looks like #Khia may wanna battle #Trina? ? What female artists would you like to see battle each other?

Trina had a fiery response to Khia:

Part 1. #Trina seemingly reacts to #Khia wanting to battle her: I’m a queen, I’m not stepping off my throne to address no bum! pic.twitter.com/ze1dpCLmxj

Are you looking forward to Trick Daddy and Trina’s battle or would you rather see Trina verses Khia? Comment Below. 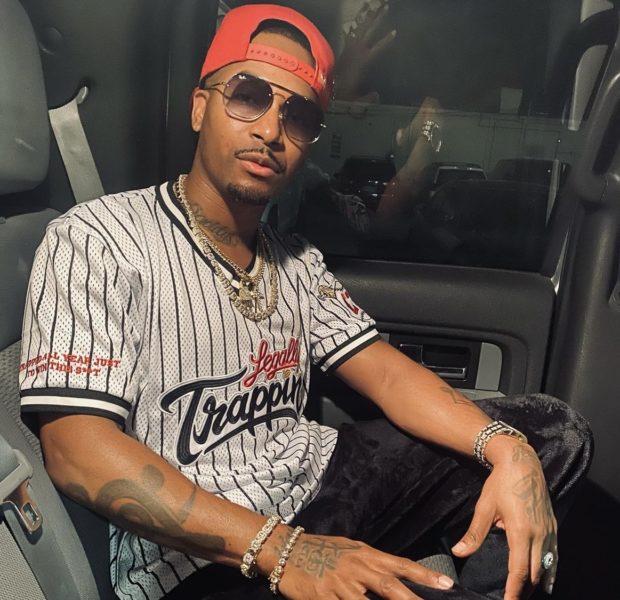 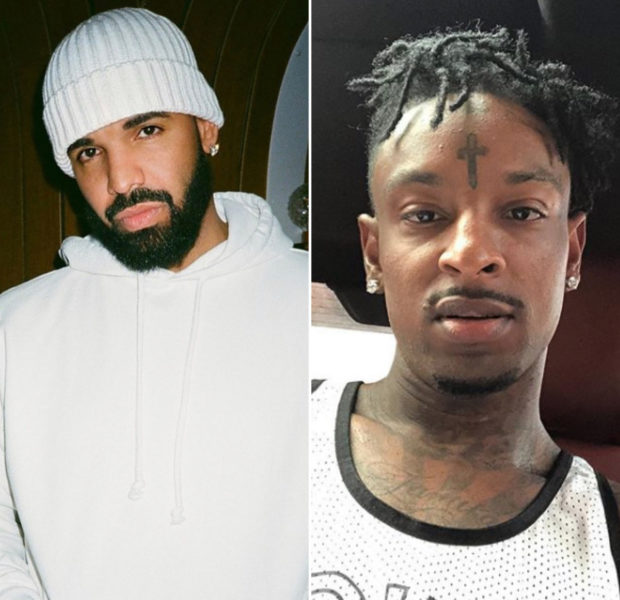 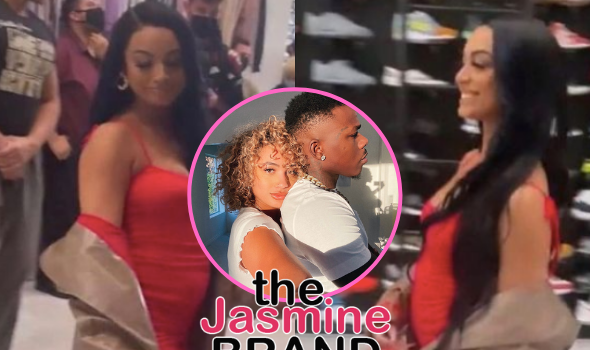 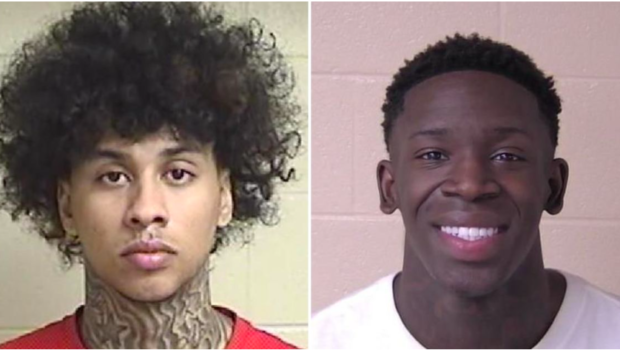