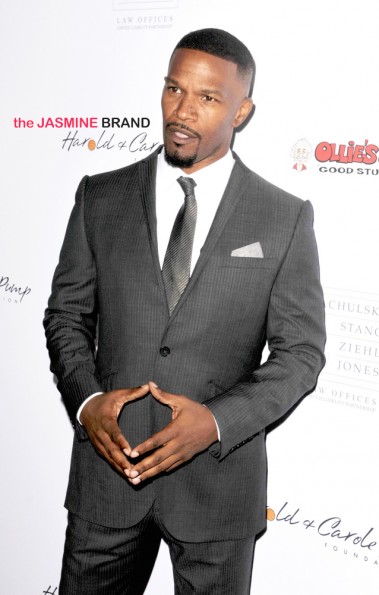 Jamie Foxx might be an Oscar Award-winning actor but he’s still got vocals for days.

The triple threat hopped on Instagram to remind fans of his singing skills as he belted out late singer Bill Withers’s legendary song “Grandma’s Hands.”

His fellow celebs were clearly impressed with his skills as they hopped in the comments. 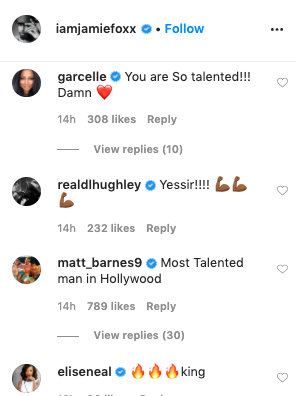 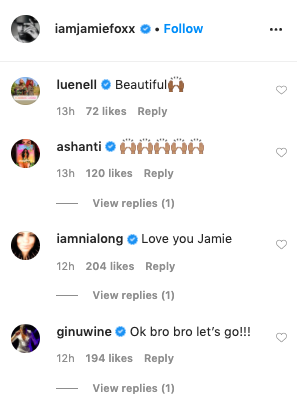 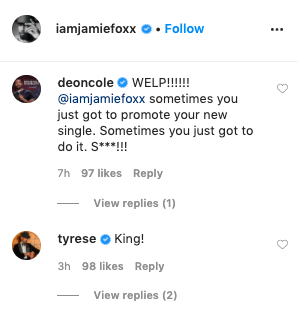 Jamie Foxx’s resume is super long, making him a legend in his own right. On top of having a popular singing career with hits like “Unpredictable,” he’s also starred in award-winning movies like Ray, and most recently Just Mercy. 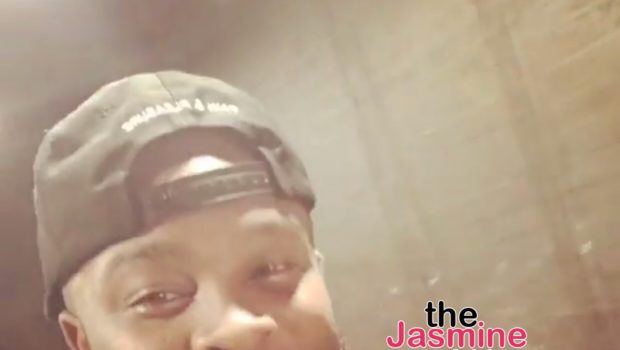 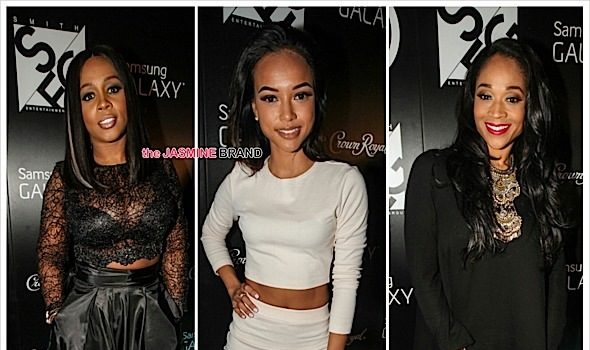