More is coming out about the split between reality stars Princess Love and Ray J.

It was previously reported that Princess Love filed for divorce from Ray J earlier this month. Now, according to new reports, she has asked a judge to grant her full legal and physical custody of their children, daughter Melody, 2, and son Epik, who was born on Dec. 30, 2019. If Princess Love’s request is granted, Ray J will have visitation rights.

The “Love & Hip Hop: Hollywood” star also wants child support and a declaration that she doesn’t have to support him.

Fans have seen the ups and downs of their marriage since they tied the knot in 2016.

Things came to a head last fall when she accused him of leaving her and Melody Norwood stranded in Las Vegas. She was eight months pregnant with Epik at the time. 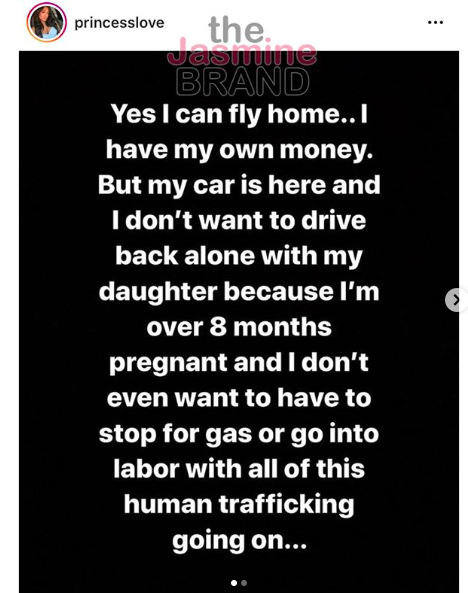 Most recently, the two sat down and hashed things out on a Zeus network special that aired last month.

Unfortunately, it looks like things didn’t work out as she filed for divorce on May 7. Still, all might be well between Princess Love and Ray J’s family. She and Ray J’s sister, Grammy-award winning singer Brandy had a special moment on social media shortly just days after Princess’s filing. 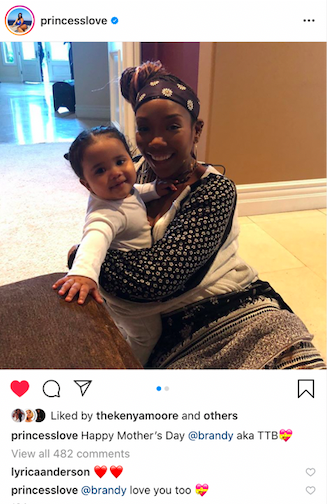 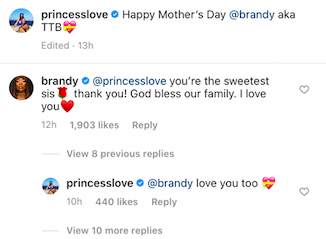 What do you think about Princess Love’s reported request? Let us know in the comments!