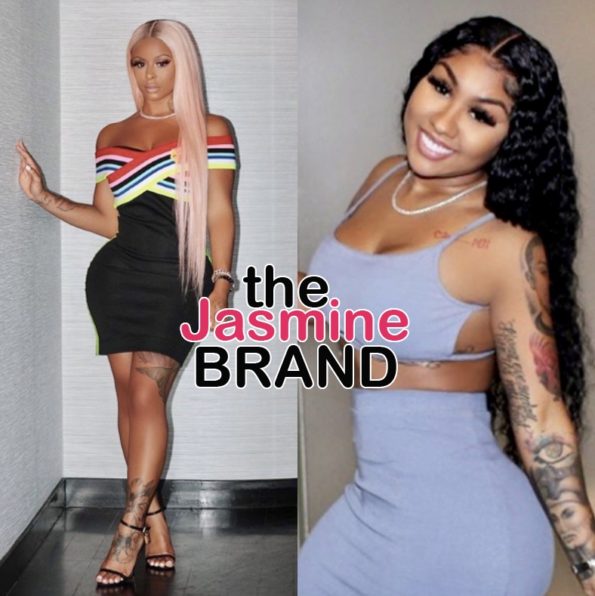 Has the tension between reality star Alexis Skyy and Moneybagg Yo‘s girlfriend Ari Fletcher come to blows? That is the rumor that has both women trending on Twitter.

The source of the rumor of a physical altercation between Alexis Skyy and Ari Fletcher is unclear, but social media took to story and ran with it.

Ari & Alexis Sky fighting???! I am shocked..I am appalled..I am looking for the video..? pic.twitter.com/h36U96DMyi 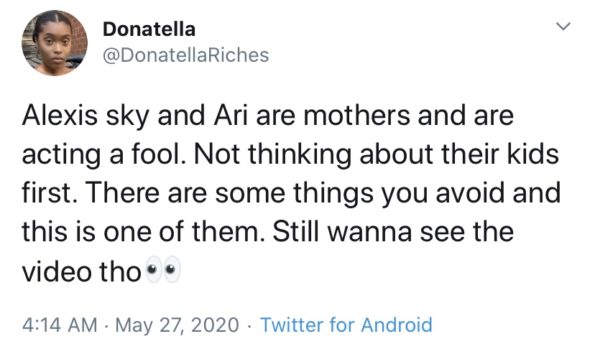 Reports of a gun and knife being involved in the scuffle were also mentioned.

Ari and Alexis Sky got into scuffle tonight which involved a gun and knife apparently.

Me: Damn that’s ghetto
Also me waiting to see it on video: pic.twitter.com/WpjgJyQBEl

Ari Fletcher, the mother of rapper G-Herbo‘s son, seemingly responded to the Twitter drama with shade: 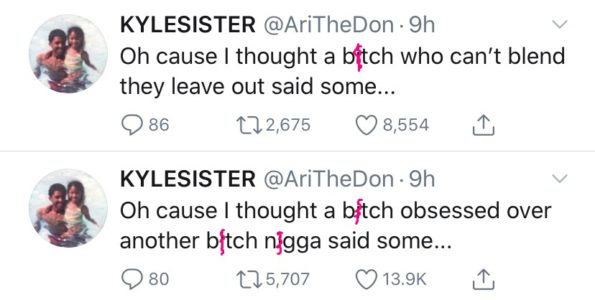 Alexis was oblivious to the rumor until hearing the news herself. She told Instagram followers: 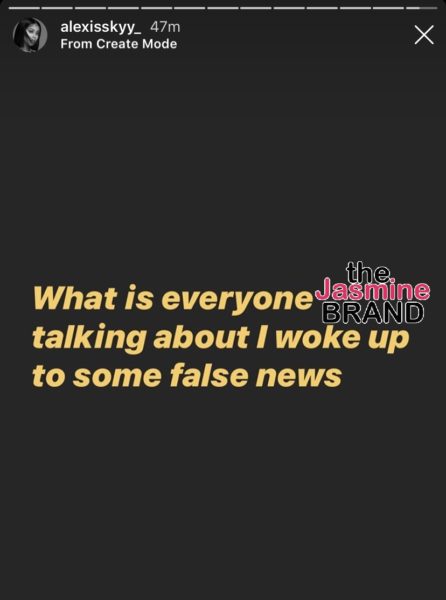 This past February, “Love and Hip-Hop” star Alexis fiercely defended herself amid a Twitter gang-up involving the likes of Jayda Amour, Masika Kalysha, and Ari. It began with Alexis Skyy, who shares a daughter with rapper Fetty Wap, alleging that she the original influencer to host parties and get paid for club appearances. 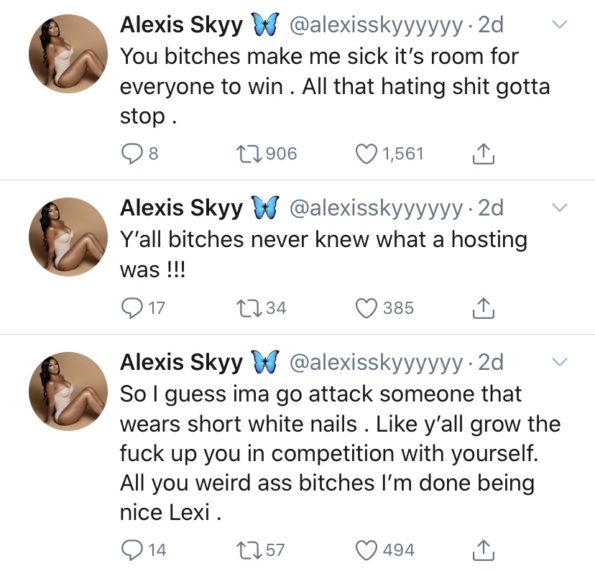 Ari Fletcher then eluded to Alexis’ daughter being her only valuable asset. Alexis immediately bit back, defending her motherhood. 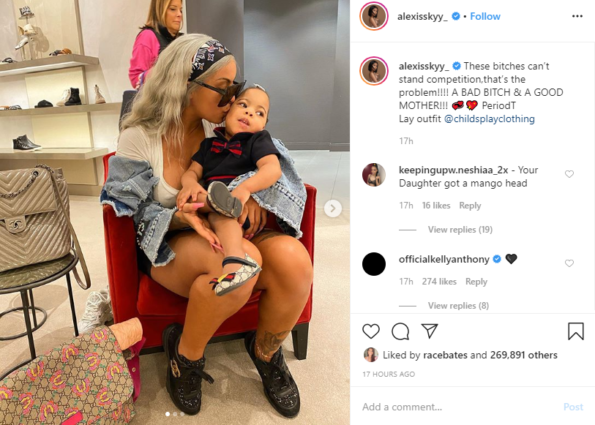 What do you think about the alleged fake news about Alexis Skyy and Ari Fletcher? Let us know in the comments. 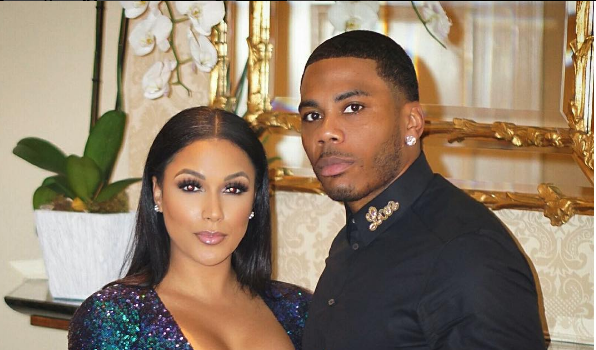 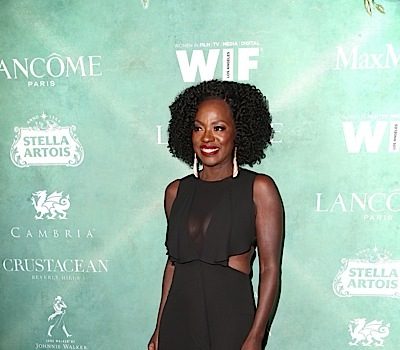 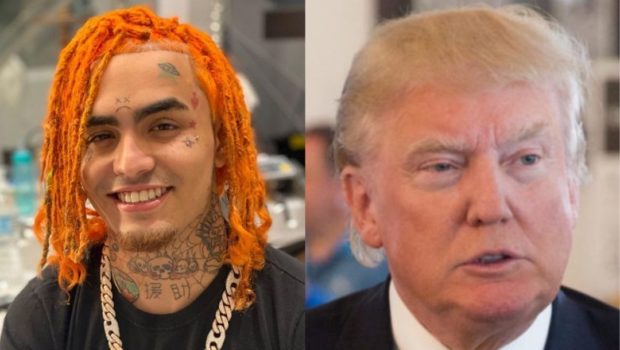