Lionel Richie‘s music is set to come to a theatre near you, potentially, in an upcoming Disney produced musical tentatively titled “All Night Long!”

According to reports, the upcoming feature film was picked up earlier this year by Walt Disney Studios.

The upcoming musical’s working title, “All Night Long,” is the name of one of Lionel Richie‘s most popular songs of the 1980s. “All Night Long (All Night)” was released August 31, 1983 from Lionel Richie‘s second solo album “Can’t Slow Down” and hit number one on the Billboard Hot 100 and Adult Contemporary charts.

Reportedly, this release will not be a biography of the life of Richie, but rather his extensive song catalog will be used to develop an adaptation using Richie‘s songs and lyrics complete with a storyline and more than likely, choreographed dance numbers.

Over the course of his career, Richie has sold over 100 million records worldwide, making him one of the world’s best-selling artists of all time. He won the Grammy Award for Album of the Year for Can’t Slow Down, and his other Grammy Awards include Producer of the Year (Non-Classical) in 1985 and Best Male Pop Vocal Performance for “Truly” in 1983. Richie has also been nominated for two Golden Globe awards and won one. In 1982 he was nominated for Best Original Song for the film Endless Love. In 1986 he won the Golden Globe award for Best Original Song for “Say You, Say Me”, featured in the film White Nights. The song also won the Academy Award for Best Original Song. In 2016, Richie received the Songwriters Hall of Fame’s highest honor, the Johnny Mercer Award. He has served with Luke Bryan and Katy Perry as a judge for the singing competition American Idol since its move to ABC from the Fox network.

Are you here for a musical based on Lionel Richie’s musical catalog? Sound off in the comments!
Tags: abc, all night long, american idol, disney, disney musicals, Lionel Richie, music, musical, recommend, the commodores, tuskegee
Tweet Like Plus Pin It Share 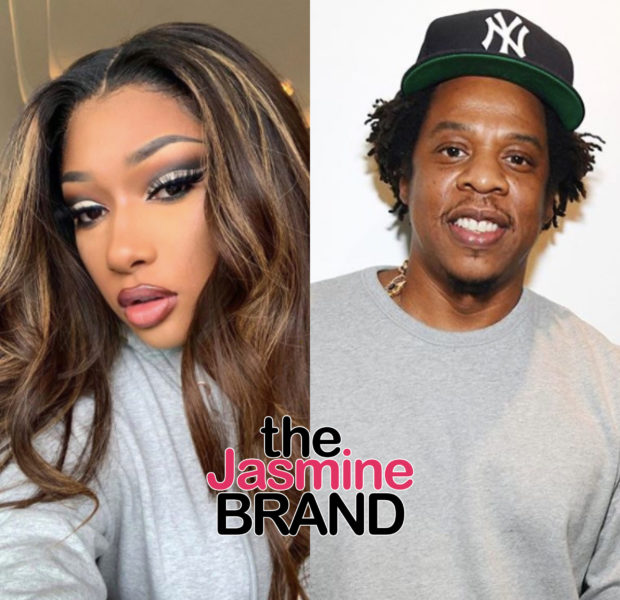 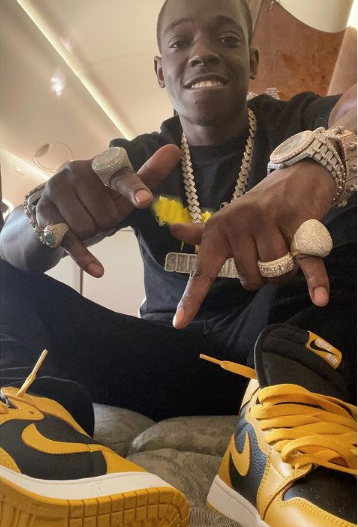 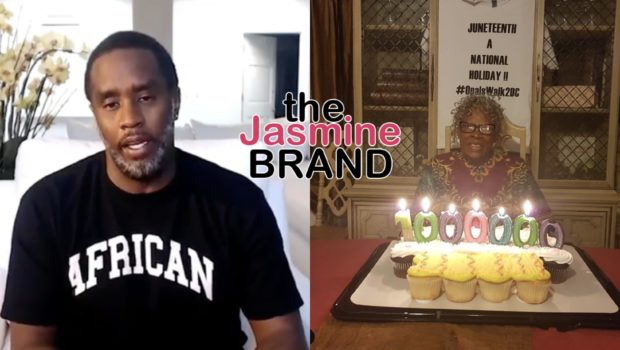