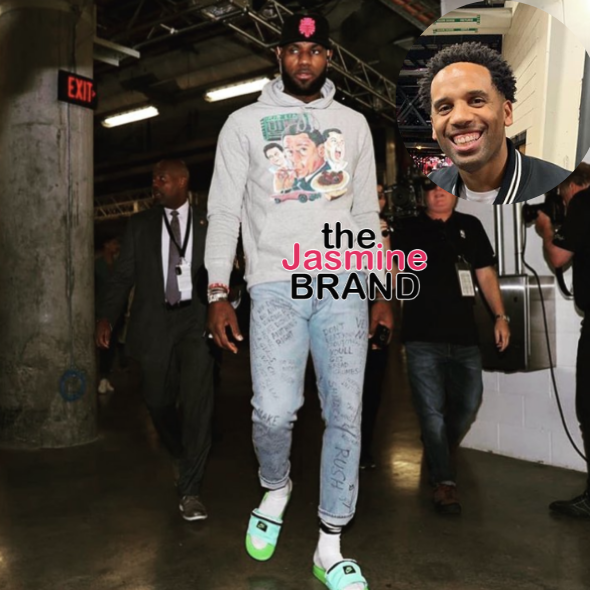 LeBron James and his business partner Maverick Carter are making new moves. The two raised $100 million to launch SpringHill Co. and plan to use it as a platform to give a voice to those who are ignored.

Maverick Carter will serve as the CEO of SpringHill, and it will combine LeBron James’ SpringHill Entertainment along with two other firms, Uninterrupted, (an athlete empowerment media and consumer products firm), and The Robot Company, which is (a brand and culture agency.) James will serve as chairman of the board.

The two CEOs  say that their new company will be,

“A maker and distributor of all kinds of content that will give a voice to creators and consumers who’ve been pandered to, ignored, or underserved.”

SpringHill is named after the Akron apartment complex in Ohio, where LeBron James and his mom moved when he was in sixth grade.

In a February interview, the owners talked about the new venture, calling it the

“house of brands…As a platform to give people of color the creative control that’s long eluded them.”

LeBron James adds that he wants the company to feel relatable.

“When we talk about storytelling, we want to be able to hit home, to hit a lot of homes where they feel like they can be a part of that story. And they feel like, Oh, you know what? I can relate to that. It’s very organic to our upbringing.”

“When you grow up in a place like where we were, no matter how talented you are, if you don’t even know that other things exist, there’s no way for you to ever feel empowered because you’re like, I’m confined to this small world. That’s our duty. A lot of exposure.”

LeBron James expressed his excitement over the new venture on Instagram. 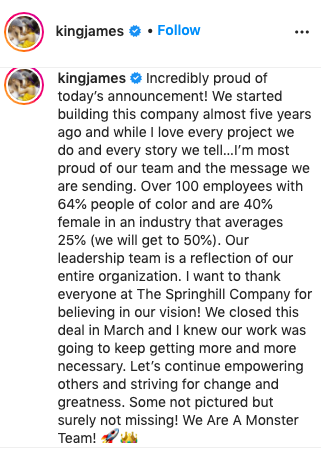 Earlier this month LeBron James confirmed that his new company would be working on a Black Wall Street documentary. 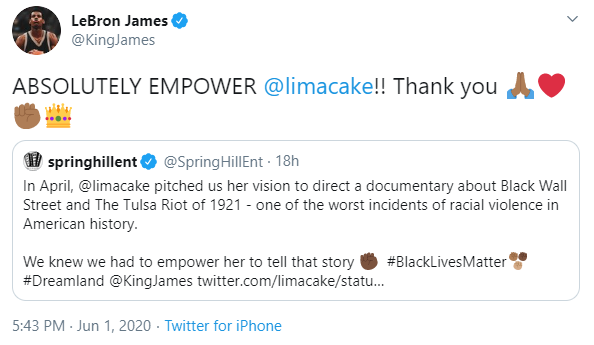 What do you think about LeBron James and Maverick Carter’s new business venture? Let us know in the comments!

Vanessa Bryant Pens Oldest Daughter Natalia Bryant Sweet Message For Her Birthday: You’ve Displayed So Much Grace Throughout The Most Difficult Year Of Our Lives
Exclusive
Post Slider 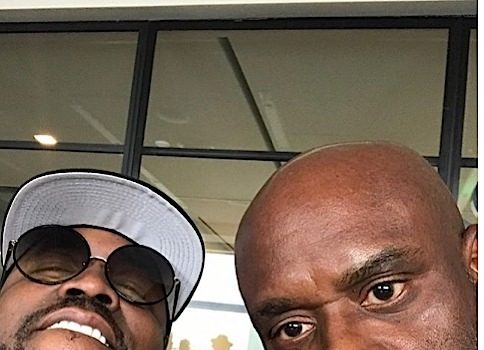 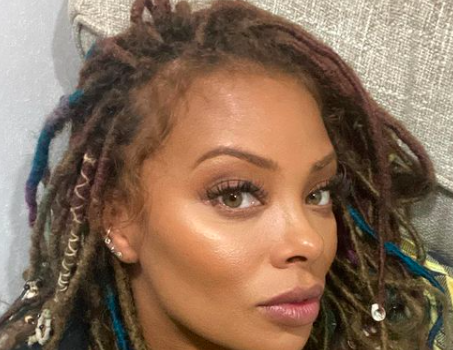 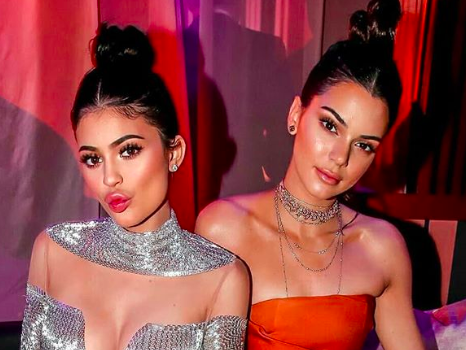