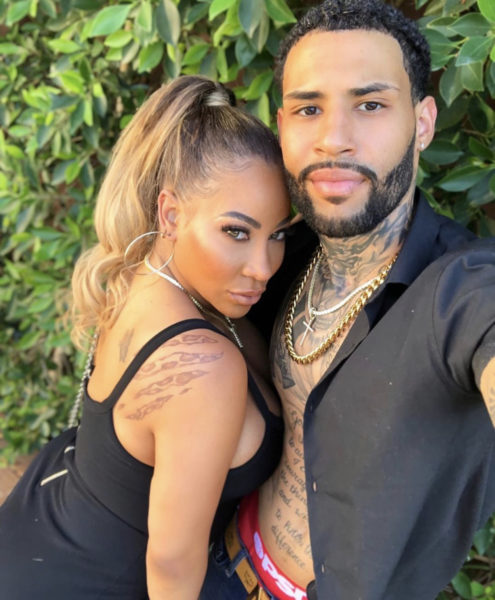 Former Love & Hip Hop: Hollywood star Hazel E’s fiancé is not having it with some of his family members and has fired a warning shot on social media. New father De’Von Waller has taken to Instagram to publicly defend his family and speak his mind on who he considers “disrespectful” family members. In one of the two posts to his Instagram stories, De’Von Waller completely calls out his male family members and even threatens physical retaliation if Hazel E continues to be contacted by them within her DMs. He wrote,

“This message is to my damn men in my family that feelz mad comfortable hitting my wife up in her DM’s saying this and that. Ima start putting hands on my own Blood.” 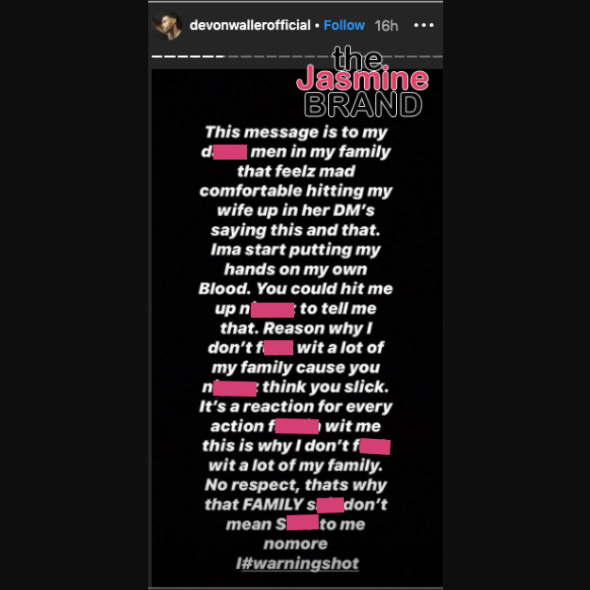 The second story that appeared a couple of hours later indicated that De’Von Waller was ready to do whatever he needed to do if he felt his family was threatened in any way: 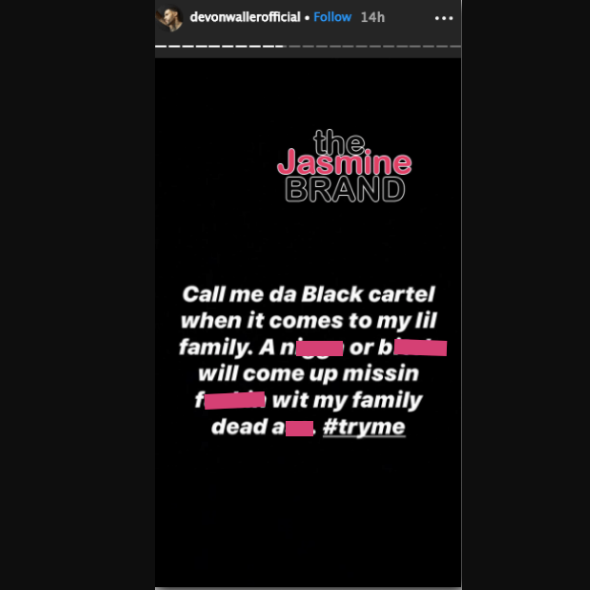 Despite these warnings and what could be a family debacle brewing, the happy couple, who got engaged in October 2019, will be appearing on the newest season of the popular reality show, Marriage Boot Camp: Hip Hop Edition, which premieres Thursday, July 2 at 9/8c. 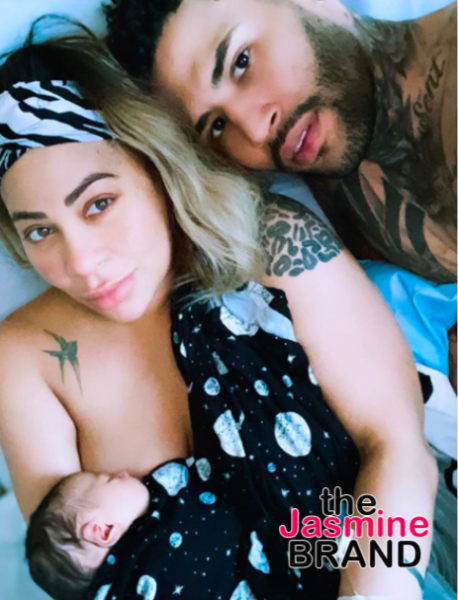 What do you think about De’Von Waller’s warning to his family members? Sound off in the comments! 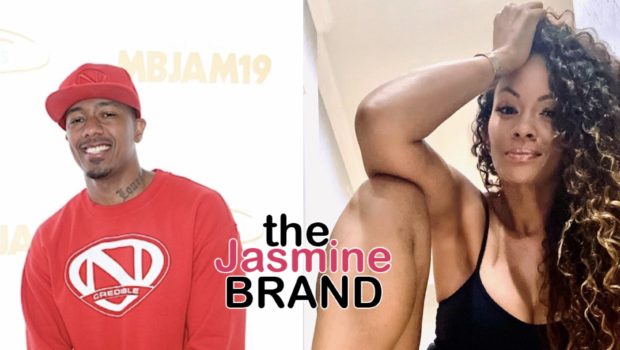 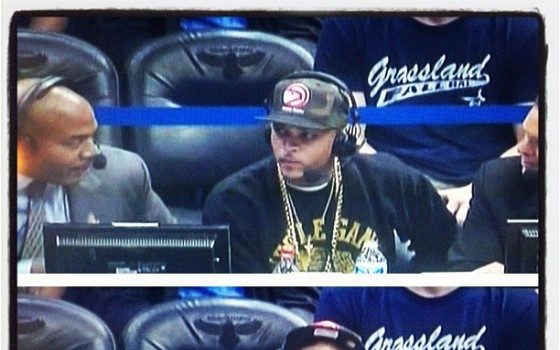 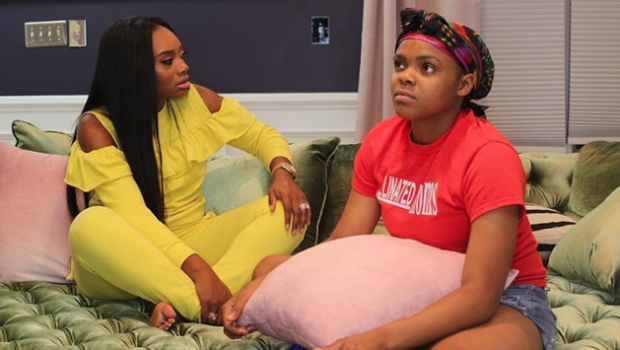