Dr. Dre and his wife Nicole Young, are ending their marriage of 24 years.

Nicole Young reportedly filed the divorce documents on Monday (June 29), citing “irreconcilable differences” as the reason for the split. The couple tied the knot on May 25, 1996.

They have 2 children together, a son named Truice and a daughter named Truly.  Because both children are adults, child support, won’t be an issue, but Nicole Young is seeking spousal support.

According to a source, there is no prenup in place.

Dr. Dre’ estimated net worth is at $800 million,  making him the highest-earning musician of the decade.

Nicole Young was formerly married to NBA player, Sedale Threatt. She currently works as a lawyer. As for her divorce, she will be represented by high-powered celebrity attorney Samantha Spector.

Nicole Young nor Dr. Dre have made a comment on the divorce as of yet.

Meanwhile, it looks like Dr. Dre is focused on his music career. He was spotted in the studio with Snoop Dogg over the weekend. 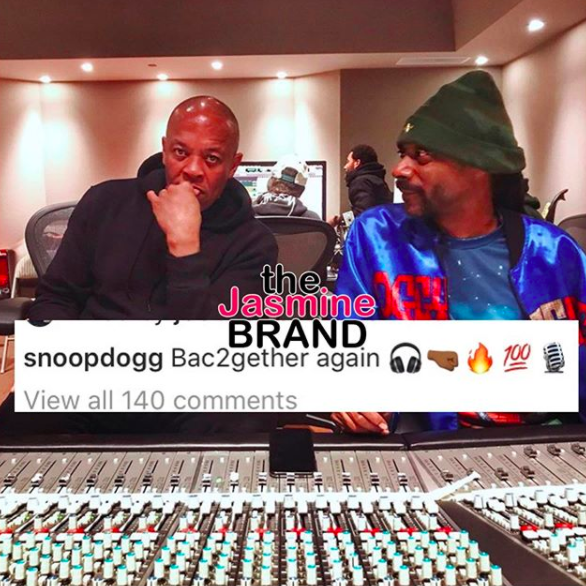 What are your thoughts on Nicole Young filing for divorce from Dr. Dre? Let us know in the comments! 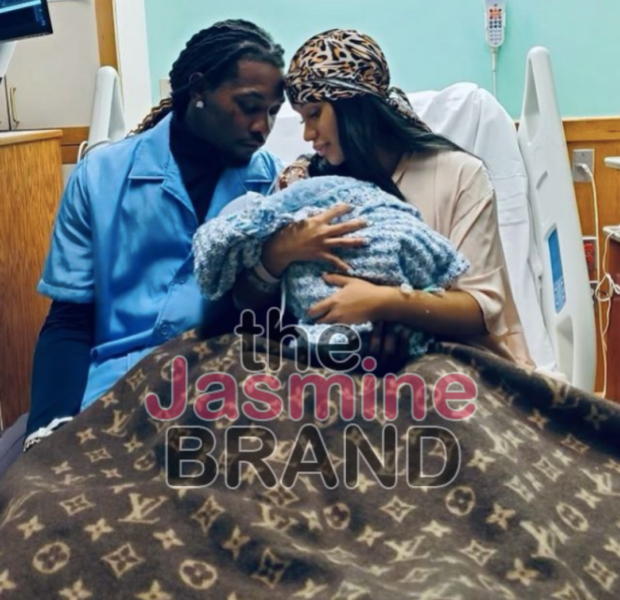 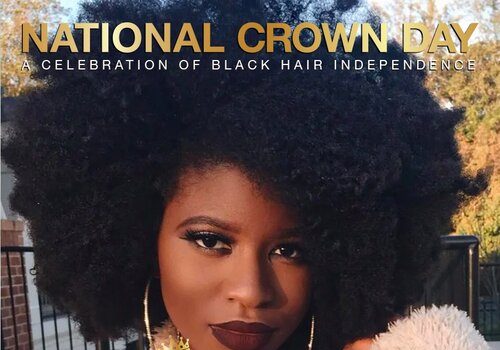 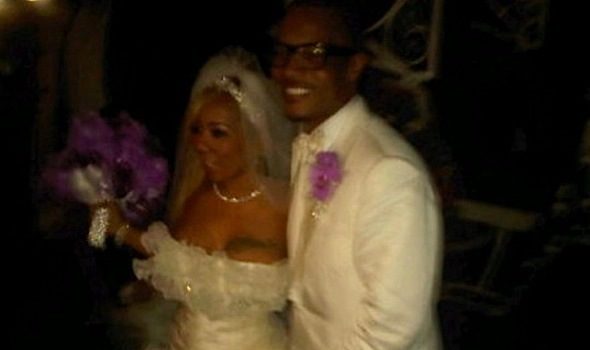