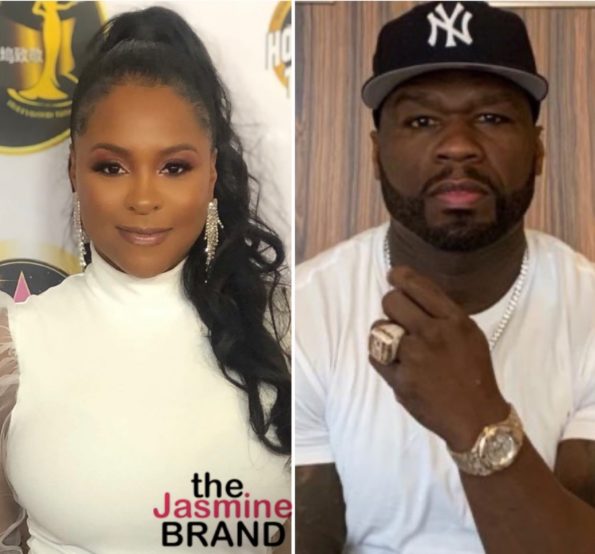 Torrei Hart Slams 50 Cent: Have Something To Talk About Other Than Your Beautiful, Black Queens! [WATCH]

Rapper and television producer, 50 Cent’s comments were met with mixed reactions after a video clip was posted of a controversial conversation he had on Lil Wayne’s Young Money Radio. 50 Cent stated,

Comedian/actress, Torrei Hart took to her Instagram to address this topic and called out 50 Cent for his comments.  Her caption read:

“I’m okay with black men dating outside their race, like, I really could give a d*mn if you date outside your race.  I’ve dated outside my race several times.  And as y’all like to call it, they were exotic men. The difference is, is that me dating these exotic men didn’t make me put down my brothers, because I still love my black men too.”

“And just because these man were of a different stature, different color, different background, different hair texture, different whatever, it didn’t make them any better than my black brothers or make me wanna go on air and say ‘yeah, you know.  I dated this and this ’cause they, he look exotic.  You know, sorry if I don’t want you no more black brother.'” 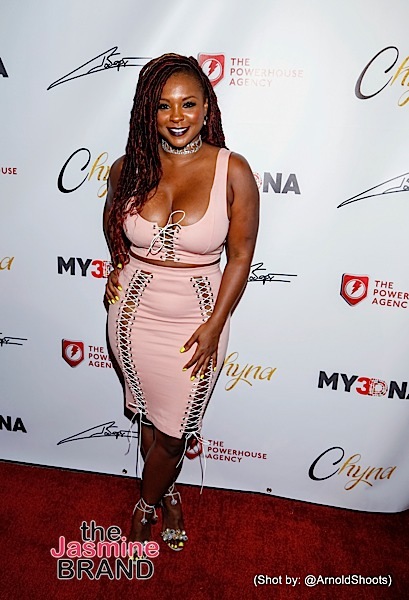 The “Time to Tell My Side” comedian and mother of two kids, shared with comedian Kevin Hart, continued to dismantle the narrative that black women are angry and bitter. She said,

“No, just ’cause you have a preference don’t mean you have to down your lineage and down where you come from. That is the issue.  I am so sick and tired of people trying to say that black women are angry, black women are bitter.  Ain’t nothing bitter about me.  I’m sitting in a $110,000 car and that’s material stuff, so I don’t even wanna bring that into play. I live in a beautiful home, okay.  I feel like I’m set for life and don’t have a worry in the world.  I have no reason at all to be bitter.”

As Torrei’s continued her message,

“But I do have a problem with when we stand up for black men, black women, we stand up for black men and are so loyal to y’all, so good to y’all…and we break our backs for y’all, and y’all don’t have the same respect for us.  Like what you like, but come on, have our backs, the way we have y’alls.  Show us the respect, the love, the appreciation, the praise that we deserve. Because it’s getting tired, especially in these times.  It’s real tired, and it’s done and it’s dead.  Have something else to talk about other than your beautiful black queens.”

#TorreiHart is fed up w the comments made about black women’s physical appearance and some men preferring “exotic” women. She also @‘s 50 Cent whose remarks about black women have garnered mixed reactions. pic.twitter.com/CynhrIZV0i

Torrei received high praise from both men and women on her Instagram page. 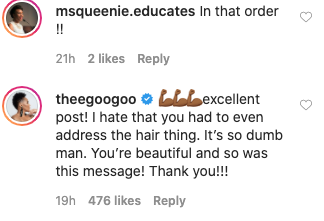 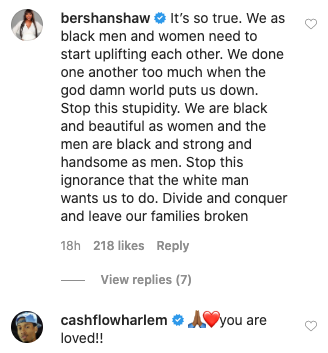 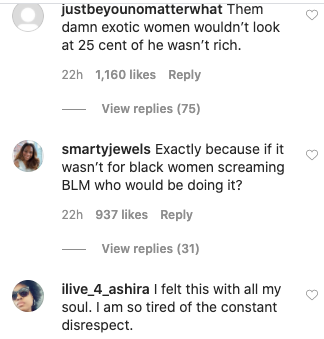 As 50 Cent expressed his opinions on during his appearance, Lil Wayne, who’s also the host of Young Money Radio, seemed to laugh right along.  However, Lil Wayne’s daughter, Reginae Carter, also took to her social media to respond.

What are your thoughts on Torrei Hart’s message?  Write your comments below.