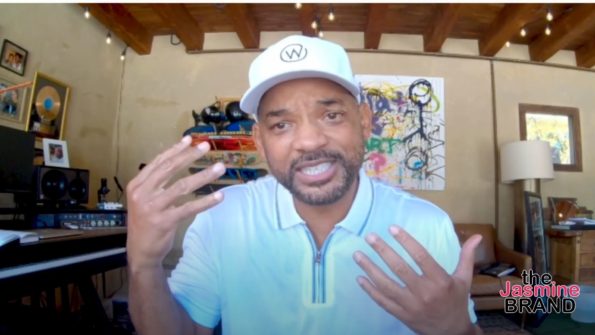 Will Smith Reveals He Was Racially Abused Growing Up: I’ve Been Called N**** By Cops In Philly On More Than 10 Occasions

Actor Will Smith got candid and vulnerable as he shared his experience with police brutality and racial abuse.   In an interview with Angela Rye, the 51-year-old actor, who pointed out that he has two black sons, spoke on the tragic death of George Floyd.

During the chat, he also revealed that he has been racially abused by police “on more than 10 occasions.”  He said he was stopped frequently by officers in Philadelphia, and the officers would also use derogatory language towards him, because of the color of his skin.

“I grew up in Philadelphia. I grew up under Mayor [Frank] Rizzo. He went from the chief of police to becoming the mayor, and he had an iron hand.  I got stopped frequently. So I understand what it’s like to be in those circumstances with the police. I’ve been called n***** by the cops in Philly on more than 10 occasions”

During the passionate discussion, Will Smith says that one thing he’s been working on is not being consumed with the rage you have for the situation, and that peaceful protests are efficient in getting your point across.

Will Smith, who was dragged into an alleged love triangle by singer August Alsina who claims, Will Smith gave him the go-ahead to have an affair with his wife Jada Pinkett Smith continued and said,

Will Smith Recalls Being Called N-Word By Cops More Than 10 Times While Growing Up pic.twitter.com/uoryhqqRAU

What are your thoughts on Will Smith being racially abused by police in Philadelphia? Let us know in the comments. 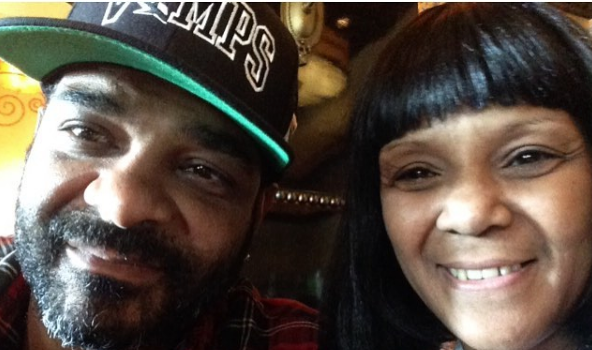