We now know what caused political analyst Angela Rye and rapper Common to go their separate ways. The two dated off and on since 2017 and reportedly broke up earlier this fall. Now, Angela Rye is explaining why.

“We broke up. We were together for about a year this time. And we broke up, I think it was September-ish maybe because we just want different things. This was right after a time when I realized that I was gonna take the second godson, the nine-year-old, more often. I had told him about it the day before and we had been talking, probably for two months, about let’s see where things go, because I’m leaning toward I want kids, and he was leaning toward I don’t know. I think when somebody tells you they don’t know, they really don’t want that, they just don’t wanna hurt you. And so for me, I’m clear, I’m getting clarity around what I want for myself…”

“The thing that I would say is, he’s more established in his career, and we have a little bit of an age difference, and he has a fully-grown, wonderful daughter I love so much in law school. So, not wanting to start over is a thing. Like ‘No I’m good.’ I remember having the conversation the day after we talked about [my godson] Ryan and he said, ‘You know I don’t know if I wanna have kids.’ And I said ‘I don’t know what else there is to talk about.’ So I think it was an amicable parting of ways, but very clear about the fact that we were not aligned in those interests. I think we’ll always be friends. He’s a really good person.”

“There are so many stories about what happened this time and last time and being someone who received deah threats last time and part of this time just because we were dating is ridiculous… who are you? Don’t you have a Trump bot to troll? Like why? So I wish Rashid the very best, but it was time for us to do something very different. And so I’ve learned a lot from him. It was a great relationship journey, as my holistic therapist would say; and I think really positioned me to be in an open, more receptive space for love and what I want and what I require out of my relationships, for the person I’m dating now.”

As for who she’s dating now, rumor has it she moved on with entrepreneur Karim Webb, who she was seen cozying up to for the holidays. 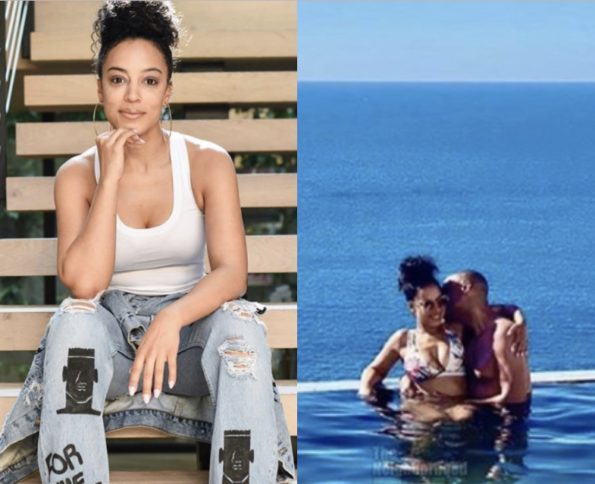 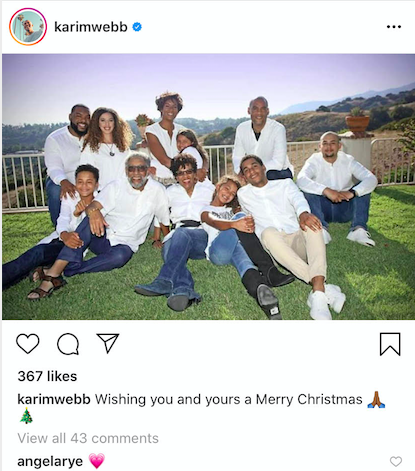 And Common is allegedly getting close to comedienne and actress Tiffany Haddish.

What do you think about Angela Rye’s comments on her and Common’s split? Tell us in the comments. 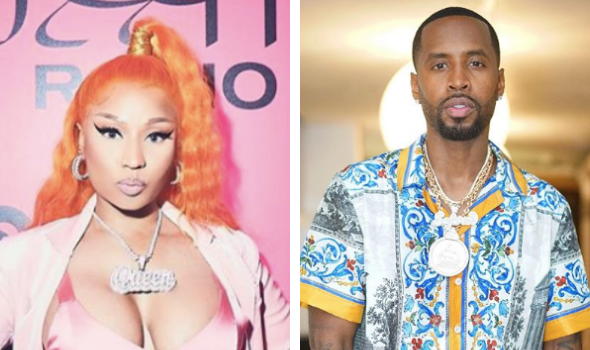 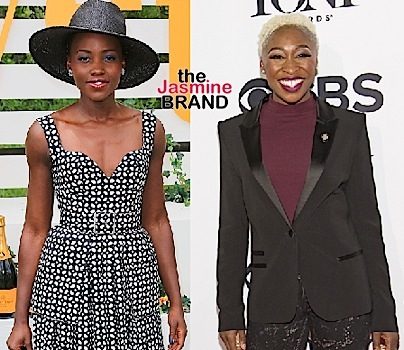