“It is with a very heavy heart that I inform you that my beautiful wife Kelly has lost her two-year battle with breast cancer. She fought a courageous fight with the love and support of so many.  My family and I will forever be grateful to her doctors and nurses at MD Anderson Cancer Center, all the medical centers that have helped, as well as her many friends and loved ones who have been by her side. Kelly’s love and life will always be remembered. I will be taking some time to be there for my children who have lost their mother, so forgive me in advance if you don’t hear from us for a while.  But please know that I will feel your outpouring of love in the weeks and months ahead as we heal. All my love, JT” 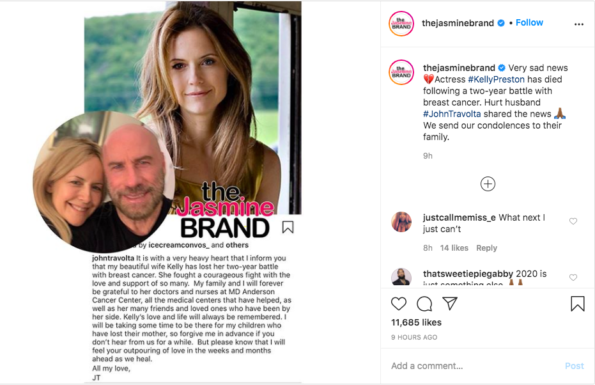 John Travolta, who is known for starring in films such as Saturday Night Fever and Grease, married Kelly Preston in 1991. The couple had 3 children together. Unfortunately, their first child tragically died at the age of 16 in 2009 after suffering from a seizure and hitting his head in the bathtub.

Kelly Preston, born Kelly Kamalelehua Smith, begin her career at the young age of 16 and has appeared in over 60 tv and film productions.

Our thoughts and prayers are with John Travolta and his family during this difficult time. 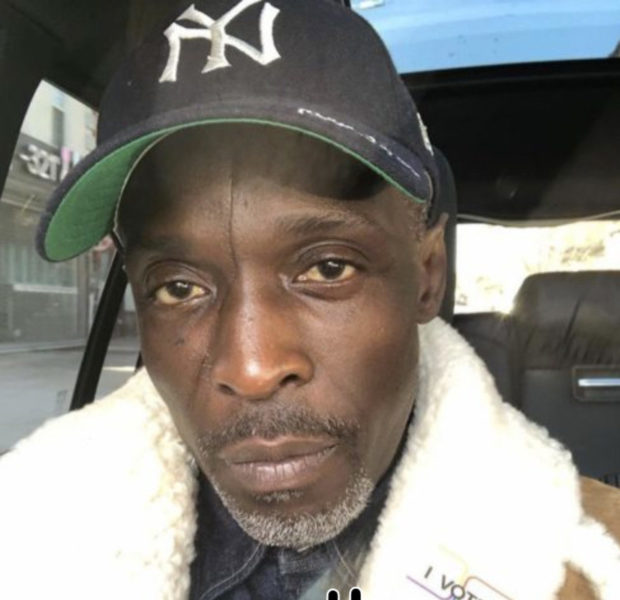 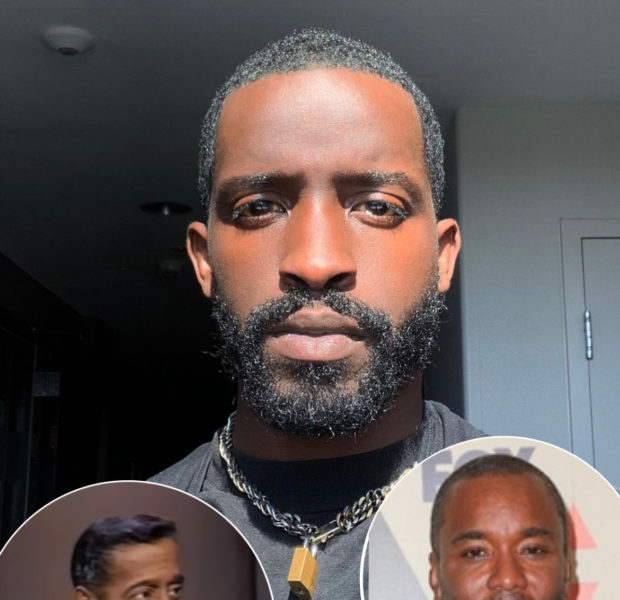 Will Smith Was Already On Edge Prior To Slapping Chris Rock, Actor Headed To Therapy ‘To Resolve Issues From His Youth,’ According To Insider
Exclusive
Post Slider 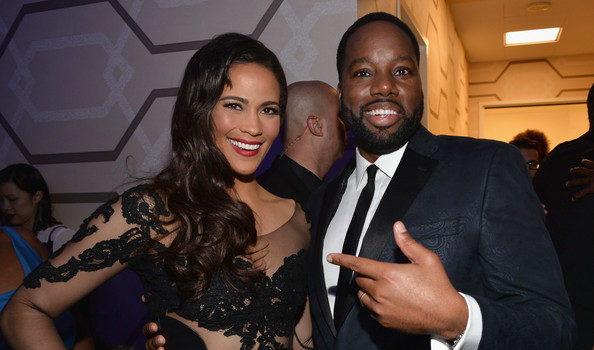 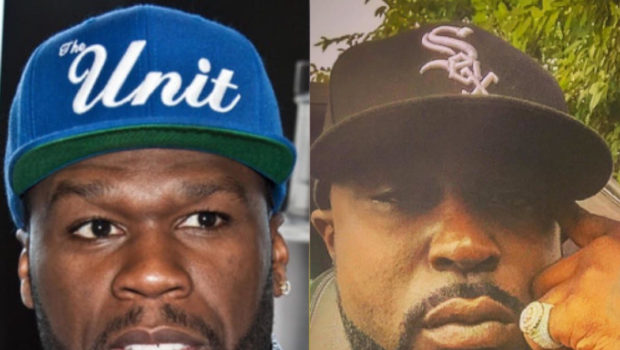