Regina Hall is opening up about how her father’s death inspired her to shift her career path.

Her father reportedly died of a stroke while Regina was working toward her master’s degree at New York University. She ultimately finished school in 1997, just as her dad wanted for her, before she transitioned into acting.

In a recent interview, she explains how the vision she had for her future shifted after his death.

“It was his passing that really shifted how I looked at life—I realized how brief it can be and how suddenly it can change. “That’s what led me to acting. The thing about feeling broken is that it forces you to be open—you feel like you don’t have much, so you don’t overthink everything.”

Has a close death inspired you to make a personal change in your life? Let us know in the comments. 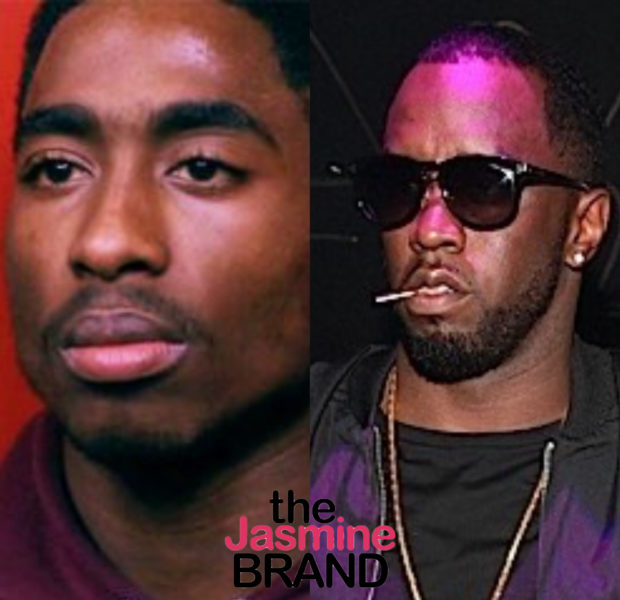 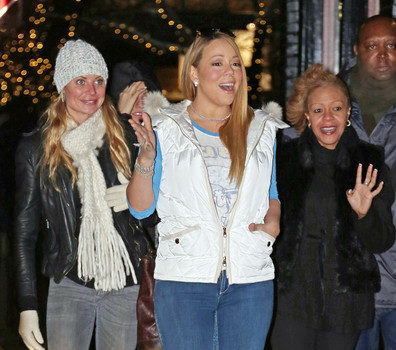