It doesn’t look like the drama surrounding August Alsina’s relationship with Jada Pinkett Smith is going away anytime soon.

The New Orleans singer spoke to Lil Wayne about the romance on Young Money Radio and when asked if he misses and still loves Jada Pinkett Smith he said,

He also addressed criticism that he’s speaking out about their relationship for attention.

“Absolutely not. What’s perplexing to me is that I never think it’s anybody’s business to know my personal business. But when my personal business starts to affect my lifestyle and my livelihood, I lost partnerships and deals behind this situation because it looked to the world as if August Alsina was some wreckless New Orleans n***a that I’m just pushing up on somebody’s wife. Because they didn’t have the truth, those things happened and transpired. Then when the truth was revealed, so many of those same people came back and apologized.”

He also said it wasn’t “several years ago” and that it hasn’t been two years since he called it quits with Jada Pinkett Smith, pointing out that he ended things after his sister passed away in December 2018.

He went on to challenge Will Smith’s claims that he never got the blessing from Will Smith to date the actress.

During the latest episode of Jada Pinkett Smith’s “Red Table Talk,” she and Will Smith denied August Alsina’s previous claims that he sat down with Will Smith and got the okay to have a relationship with her.

Jada Brings Herself to the Table

Jada and Will address the recent headlines and share their journey of finding peace through pain.

“I sat and had a conversation. As two men, we had a conversation. That’s what it was. Because of the narrative that was painted believe that I’m speaking about this because I’m salty they ended up getting back together. That’s never been the case. They weren’t seeing each other in that way but still [had] love and respect each other as family. We sat down as two men like, yo boom, you have my love, you have my blessing. That’s the situation as a whole.”

“It’s complicated because I don’t want to be the person to cause confusion in nobody’s world. But when something is coming down in my world, I’m ready to be honest. Nobody is a bad person here, not him, not her, not anybody. I have love for everybody.”

Meanwhile, he’s also teased a new single “Entanglement,” which was the word Jada infamously used to describe their relationship. 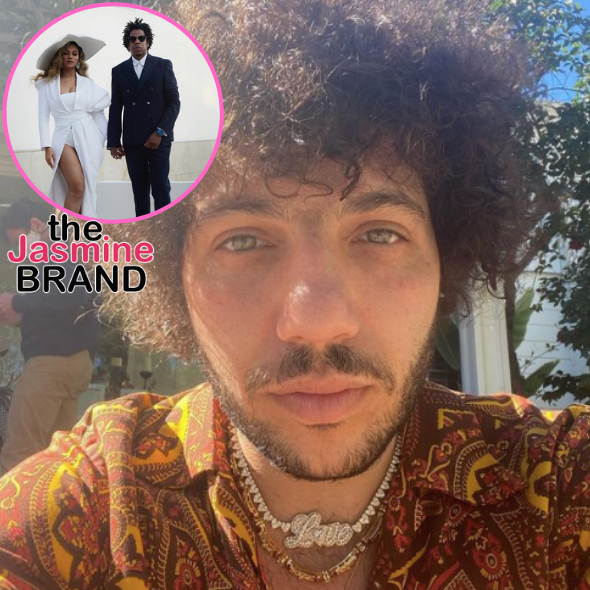 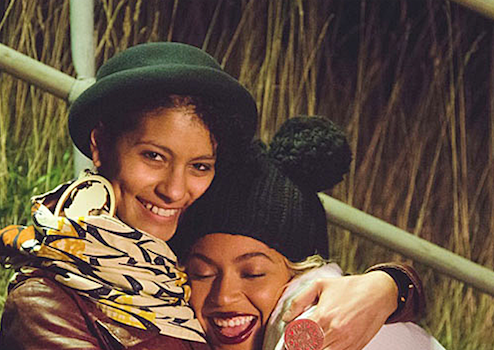 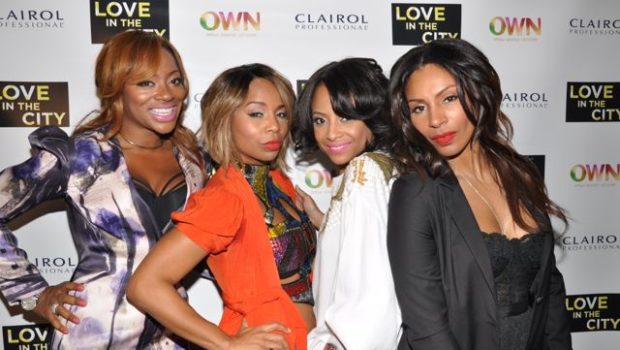