Tamar Braxton’s boyfriend, David Adefesco, is speaking out for the first time, since the singer and reality star was hospitalized after a possible suicide attempt.

“On behalf of Tamar Braxton, I want to thank her fans and the public for the ongoing thoughts and prayers. Tamar is a beautifully talented woman, a devoted mother, a loving girlfriend, a dear sister and a special friend to countless people. This is an extremely difficult time for Tamar and her family as she navigates professional and personal struggles including her battle with depression.”

“Tamar is currently receiving the best available medical attention to address those struggles and strengthen her mental health, and her family and I will remain by her side throughout her treatment”.

As previously reported, Tamar Braxton was reportedly moved from a hospital to a mental health care center.

Her family has yet to release an official statement.

We send our thoughts and prayers to Tamar Braxton. 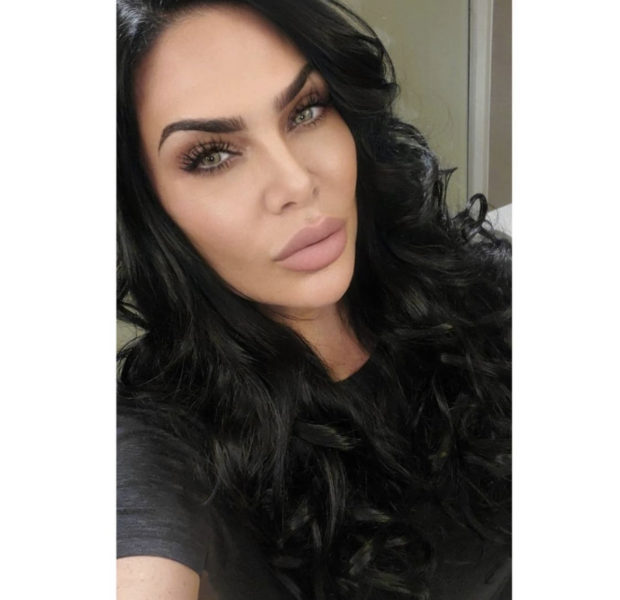