Megan Thee Stallion‘s beloved fanbase – the Hotties – want Tory Lanez to be booted out of the U.S. Yesterday, (7/27/20) the young rapper took to Instagram Live for the first time since being shot earlier this month. Megan Thee Stallion revealed new details about the incident, which resulted in rapper Tory Lanez being arrested. Megan tearfully revealed:

“I was shot in both of my feet. I had to get surgery to get the bullets taken out. It was super scary.. the worst experience of my life…And it’s not that I was protecting anybody, I just wasn’t ready to speak. That’s not no sh*t that you just immediately get on the internet and start talking about.”

Amid initial reports of the shooting, sources eluded to Tory Lanez allegedly shooting Megan on purpose. In a written note to her fans, Megan admitted she was intentionally shot – but has yet to publicly identify the shooter.

In the meantime, fans started a Change.Org petition to have Tory Lanez deported back to his home country of Canada. More than 13,000 of the requested 15,000 signatures have been signed already as of Tuesday morning (July 28th). 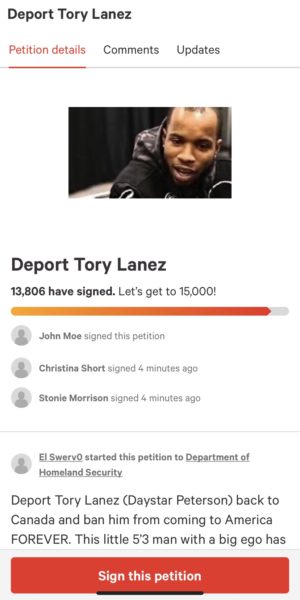 “Deport Tory Lanez (Daystar Peterson) back to Canada and ban him from coming to America FOREVER. This little 5’3 man with a big ego has contributed nothing to the American Economy, and promotes violence and violence against women. Furthermore, he should be banned from the United States FOREVER for intentionally trying to harm Megan the Stallion. SEND HIM BACK TO CANADA ASAP!”

Tory Lanez was arrested that night for possession of a concealed weapon. The latest reports state he is being investigated for the shooting itself.

What do you think about the petition against Tory Lanez? Let us know in the comments! 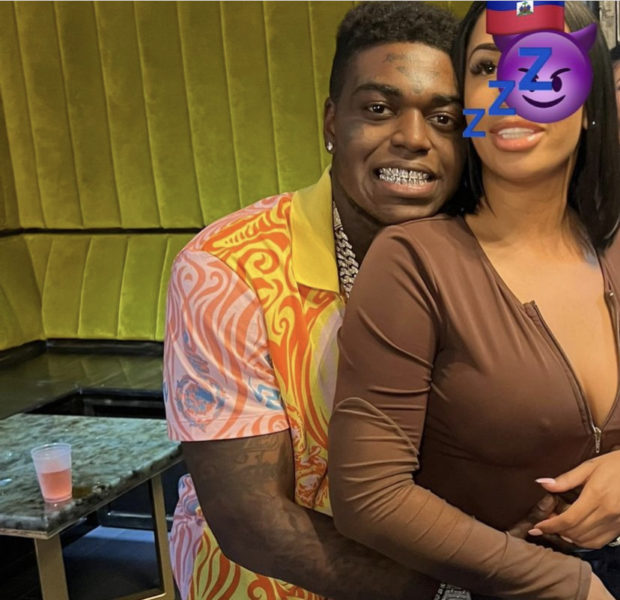 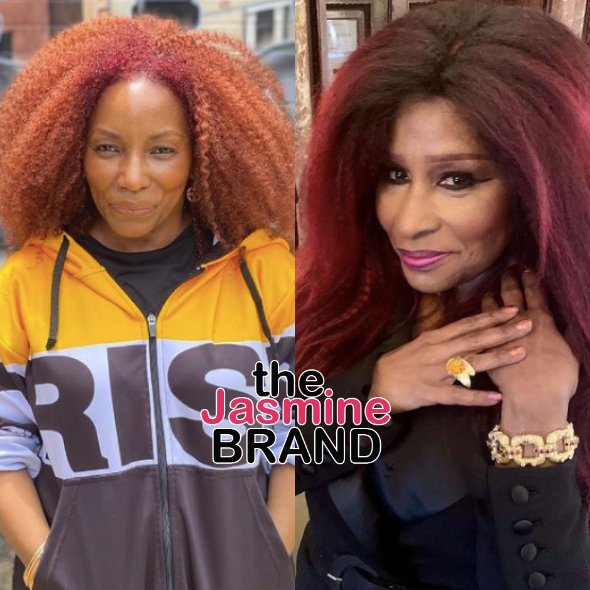 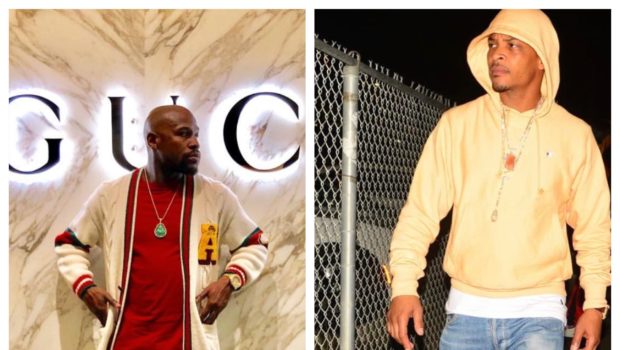 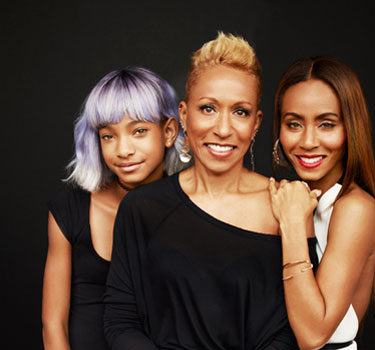