One of social media’s most infamous couples appears to have called it quits. Superbowl winner – Kansas City Chiefs football player Travis Kelce – and his girlfriend, model Kayla Nicole have fans in a tizzy after it’s been noticed that they’ve unfollowed each other on Instagram. 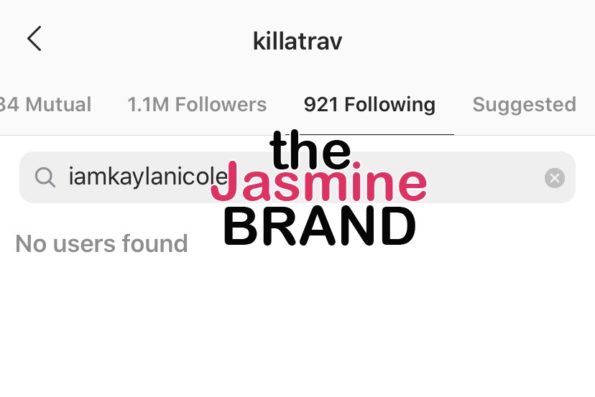 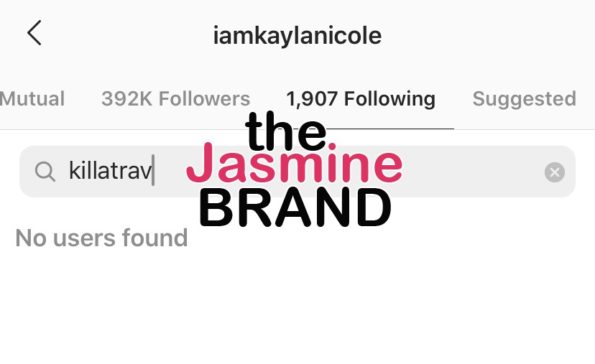 This is typically a key indicator of a breakup. But Kayla Nicole took it a step further and deleted all traces of her former boo from her profile. 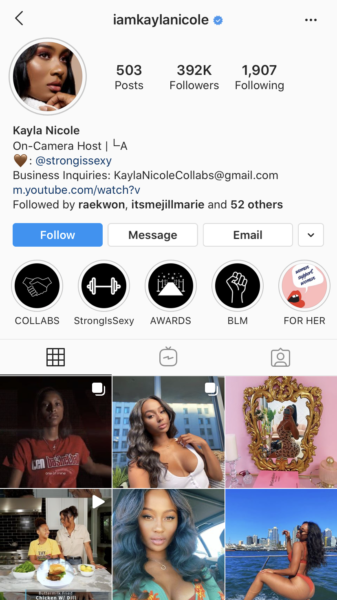 Ironically, a picture of Travis Kelce and Kayla cozied up on a yacht is the last photo he posted on his Instagram page. It was shared on July 21, just two weeks ago. 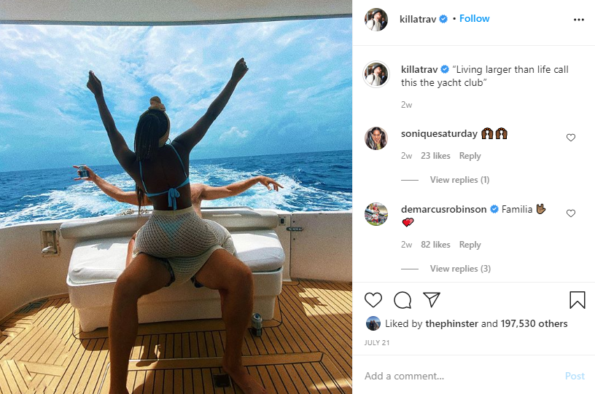 “I’m sorry, but I just feel like they are really force-feeding this whole, like, ‘Russ is an amazing man.’ Yo, y’all got a dope relationship from the outside looking in- we get it. Please don’t have Russ opening some stranger’s car door no more and recording it. That was so weird…why are we doing this? More importantly, why am I watching it? Wait… It’s all love. I love CiCi.”

She has, since, taken to Twitter seemingly addressing the speculations on her relationship:

“Please don’t believe everything you read. There are countless sensationalist who move under the guise of “journalist” but lack integrity and factual information. Don’t fall for it…I’m deeply appreciative of the strangers who take time out of their day to send a kind & encouraging word…Thank you for making this social media space, that is often times so dark & cruel, a tad bit brighter…”

Do you think Travis Kelce and Kayla Nicole have broken up? Let us know in the comments. 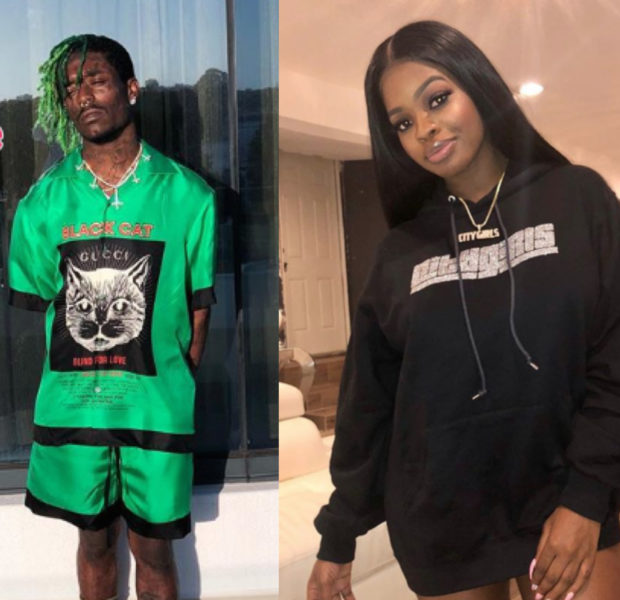 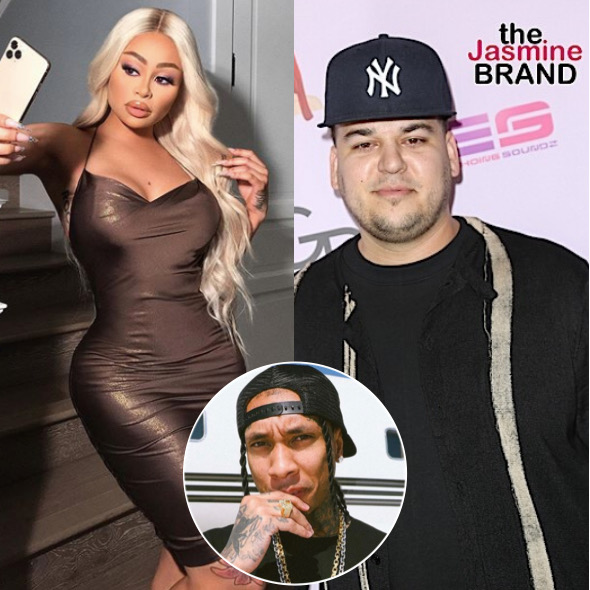 Update: Blac Chyna Allegedly ‘Had To Give Up’ Three Of Her Five Cars Because She Receives ‘No Child Support’ From Ex’s Rob Kardashian and Tyga
Exclusive
Post Slider 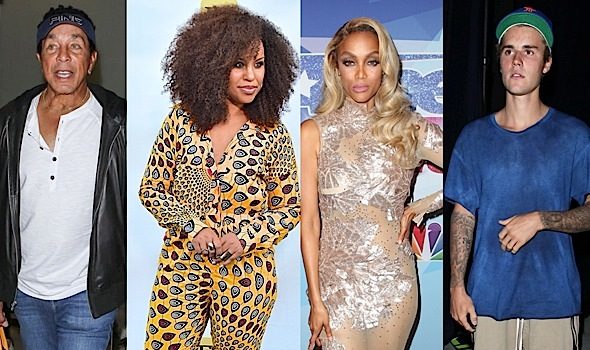 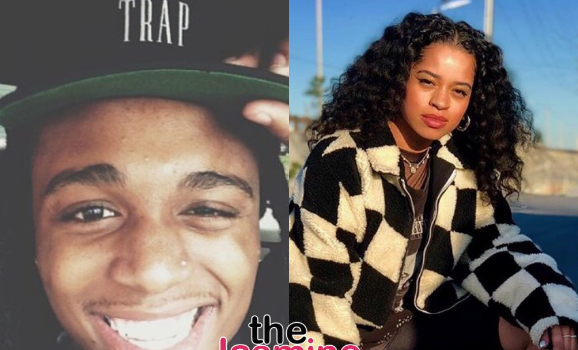