Singer Stephanie Mills took to her Instagram to share her thoughts on Kanye West running for President, and Nick Cannon’s support for the rapper’s campaign.

As previously reported, Nick Cannon officially showed his support for Kanye West’s political aspirations. When asked about his thoughts about Kanye West’s plan to be the next president of the United States, Nick Cannon responded,

Now, Stephanie Mills has responded in a lengthy rant. She captioned her video,

“My stance on #KanyeWest and #NickCannon and our culture”

She started off her speech by addressing Kanye West’s mental state.

“I’d like to say a couple of things about, Kanye West and Nick Cannon.  First, I know that Kanye is suffering mentally.  I know that he is swinging high and low, and I really pray and hope that he gets help.”

“But I must say that I am disappointed because if he’s trying to help our community, but running for President, it’s not helping out our community.  He’s not qualified, to be President, neither is the person that’s in the White House at this time.”

Stephanie Mills went on to call Kanye West a “distraction.”

“Kanye is a distraction, and we’re living in some really, really trying times, where we don’t need distractions. What we need is for Kanye to get help.  To get on medication, to see a therapist, and to get help. “

She then shared a few words about Nick Cannon.

“Nick Cannon, now you? I don’t understand, because I saw you at Pops’ when he gave his speech at his talk, in Chicago not long ago.  And then for you to come out and do what you did, like supporting Kanye.  What is that? What is that? I don’t understand it. Kanye’s being paid to do what he’s doing, now are we to believe that you’re also being paid to be a distraction? You guys are acting like little boys in a sandbox with toys.”

“But being that you’re acting like that, as a mother, I would like to say take your toys, go home, and sit down, and get help and get therapy.  Nick you should know better, because you’ve learned and listened to the teachings, so you should know better, ’cause I just saw you.  So I just think that, people are losing their homes, people can’t pay their rent, people cannot buy food for their children or their family.  We have no time for you two to be out here, acting like little paid slaves, I said it.”

The singer ended her message with,

“I wish everybody well. I wish that we weren’t in these times. But you must know that God is God and you have to keep your hands in His hands. And don’t be fearful.  Fear is your worst enemy, do not be fearful.  Just trust that God is the best knower, okay? I send everyone love, peace, and we’re going to get through this. And on the other side of this is going to be very good. I’m optimistic about it. And I have no fear. So I want everyone to have a peaceful Sunday, listen to music let the sun hit your face.”

What do you think about what Stephanie Mills had to say about Nick Cannon and Kanye West? Lets us know in the comments! 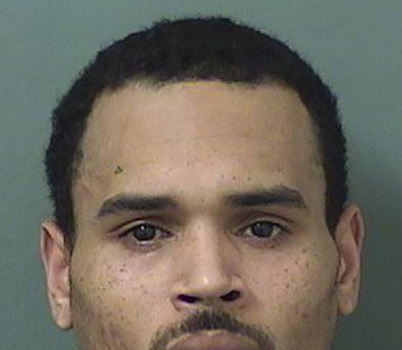