Civil Rights Attorney Ben Crump’s story will be told via a Netflix documentary, and famed executive producer Kenya Barris will be one of the creative brains behind it. He will produce the project under his Khalabo Ink Society company, according to reports.

Nadia Hallgreen, the filmmaker who helmed Michelle Obama’s documentary Becoming is set to direct the project, while Academy-Award winner Roger Ross will join the team as a producer.

The project will feature Ben Crump’s most notable cases and how his career has impacted the civil rights and racial justice movements. One of his first standout cases was representing the family of Trayvon Martin after the 17-year-old was gunned down by a white man, George Zimmerman. He was later acquitted.

Kenya Barris is also staying busy with Netflix. He’s teaming up with Pharrell Williams and the streaming service for a Juneteenth, feature-length musical.

Kenya Barris has been using his projects to showcase Juneteenth, which is celebrated in America annually on June 19th to commemorate the emancipation of the freedom of slaves in 1865. He previously featured a Juneteenth episode on his hit ABC series “black-ish”, starring Tracee Ellis Ross, Anthony Anderson, Marcus Scribner, Laurence Fishburne, Jenifer Lewis, Marsai Martin, and Miles Brown.

What do you think about Kenya Barris producing a documentary on Ben Crump? Let us know in the comments!
Tags: ben crump, kenya barris, michelle obama, pharrell williams, recommend
Tweet Like Plus Pin It Share 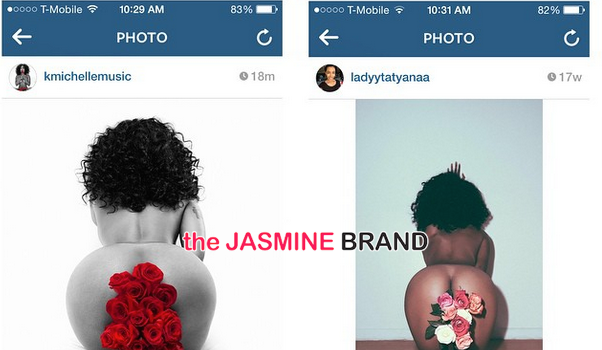