Mega preacher and former OWN reality star John Gray, who is married to wife Aventer Gray, is making headlines over a new alleged cheating scandal. Over the weekend, a short video featuring the mega preacher went viral. In the clip obtained by UnwinewithTashaK, John Gray, who is the pastor at Relentless Church in South Carolina, is seen having a conversation with someone, presumably another woman who is not his wife.

“He says his wife doesn’t cook and feeds their son Pizza every night, He asks his side chick to fly with him to Cabo privately during the pandemic!”

He says his wife doesn’t cook and feeds their son Pizza every night, He asks his sidechick to fly with him to Cabo privately during the pandemic! Text messages will be dropped next! If u missed the sidechicks interview, the link is in the BIO! or Head on over to YouTube! #unwinewithtashak #Nowigottagobye

Reportedly, the woman screen recorded the conversation with John Gray. She alleges that they have been in a romantic relationship together and he has sent her money/gifts. Her identity has not been revealed. 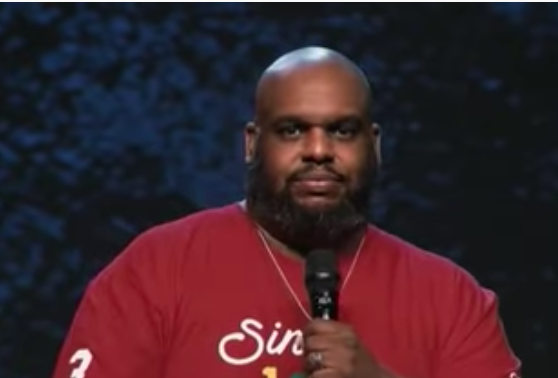 The interaction between John Gray and the woman allegedly initially started with the pastor counseling the woman. Their relationship allegedly turned inappropriate after he had been counseling the unidentified woman for awhile. According to reports, a law firm representing John Gray says that he is being blackmailed and extorted based on new allegations of an inappropriate relationship.

John Gray and his wife made headlines in 2019, when he was accused of allegedly cheating on her. He discussed the controversy and denied cheating, but admitted that he did have an emotional affair. During his appearance on “The Real”, John Gray was asked if he was ever unfaithful and he responded:

“No, I didn’t but over a year ago my wife and I were in a very difficult place in our marriage. And in that time, I began to converse with someone other than a counselor, other than a pastoral leader, which is where I should have taken my issues and challenges. [I] began to converse and was even in the presence of that person one time. But being in the presence of someone is not the same as sleeping with them.”

He also addressed rumors that he has a secret love child with the woman he allegedly cheated with.

They share two children. They starred on OWN’s non-scripted series “The Book of John Gray” for four seasons.

Neither John nor Aventer have commented publicly about this situation. 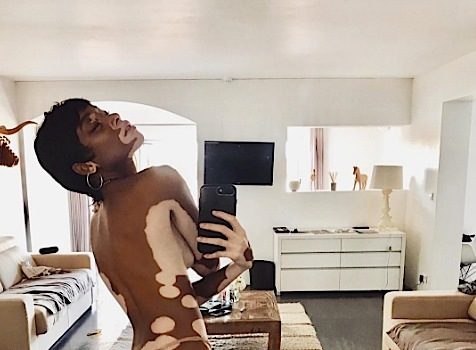 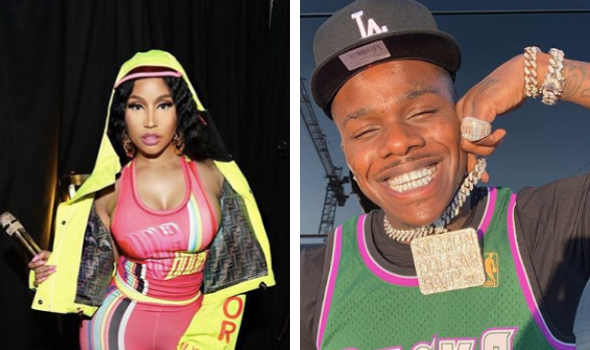