Update #2 (Aug. 28th): Masika Kalysha has been fired from her role on UMC’s “Double Cross” after faking a kidnapping on her Instagram page earlier this week.

The network released a statement in response to the controversial video, which has since been deleted, announcing that it was parting ways with the ex “Love & Hip Hop: Hollywood” star.

“In light of the offensive video posted by Masika Kalysha while on the set of our series, “Double Cross,” we’ve made the decision to part ways with her immediately and will be recasting her role. “Double Cross” was created to shed light on the horrors of sex trafficking and we strongly condemn any inclination that such a serious issue should be made light of.” 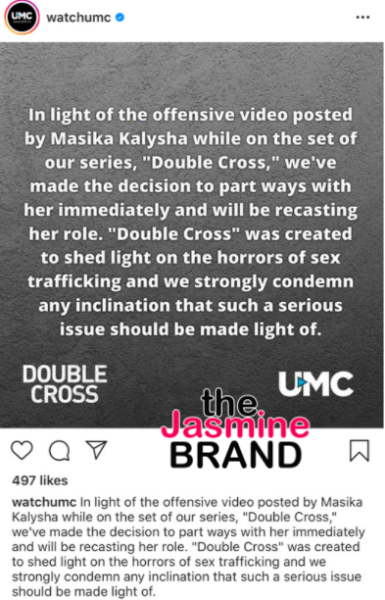 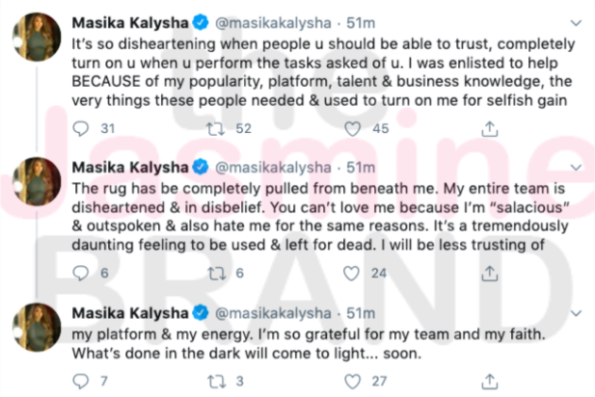 She was reportedly cast as the character Imani for season 2 of the series.

The former “Love & Hip Hop: Hollywood” star pretended to be a victim of kidnapping, leading her followers to her Only Fans page.

“I’ve been kidnapped. I’m in a warehouse somewhere. Idk where! I’m so scared! They took all my money and they want more! Please! Help me! Click the link in my bio & Subscribe to my only fans and tip me so they’ll let me go!!! They’re coming!!!!!” 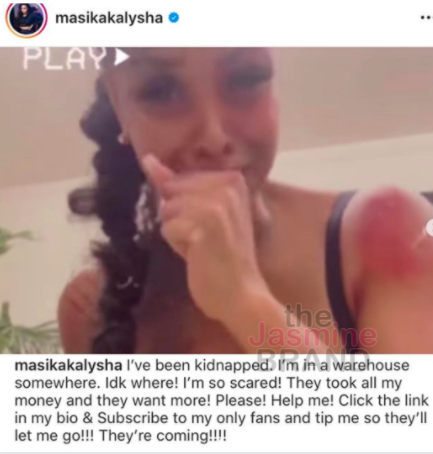 “Hey guys, now that I got your attention, I wanted to talk about something really important. I’m sorry if I scared you but sometimes you need that shock factor. I’m on set right now filming for my new show. This is all camera makeup, I’m totally fine guys. But the show that I am on right now is about child sex trafficking. This is a very challenging role for me because this is something that I’m very passionate about and shooting this show, I’ve done a lot of research and I’ve had to dig deep and I just found out things that I never wanted to know about this issue.”

Masika Kalysha then said she’s teamed up with the R.O.S.E. organization, which helps rescue children and women who are victims of sex trafficking and urged her fans to follow it. She also said she plans to post about it more. She ended with,

“As a mother, this is something that…It’s hard for me to even really speak about. I apologize if I scared you guys but please follow the R.O.S.E. organization for more information on how we can put an end to child sex trafficking, women being sex trafficked… I meant well, so I hope no one’s too shooken up. But y’all should know me by now, there’s always a method to my madness.”

What do you think about Masika’s posts? Comment and let us know. 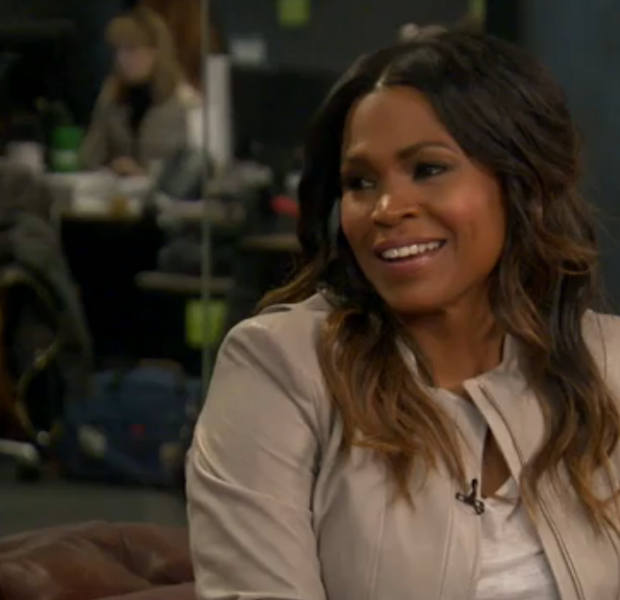 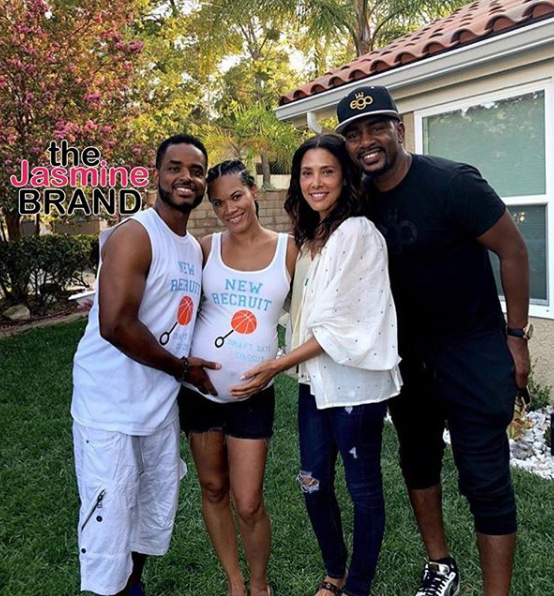 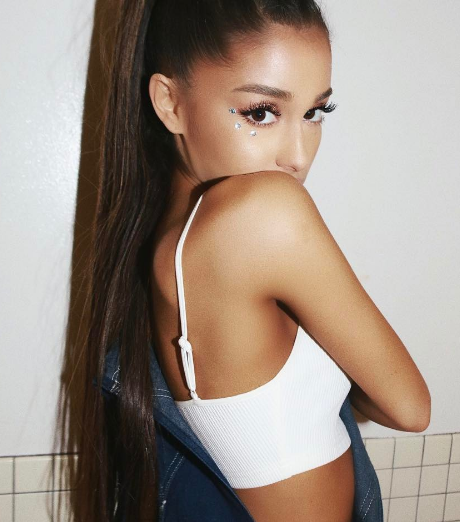 Ariana Grande: I don’t have words. 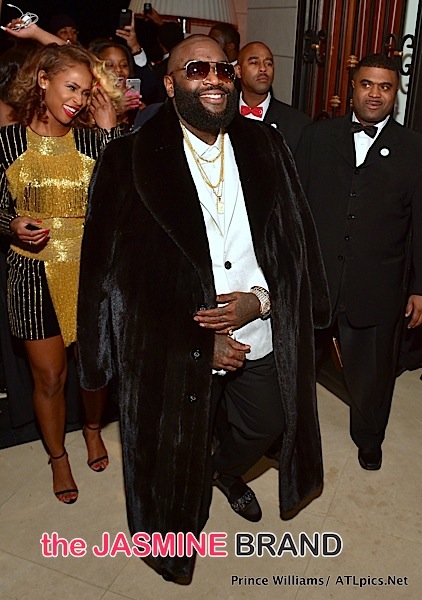 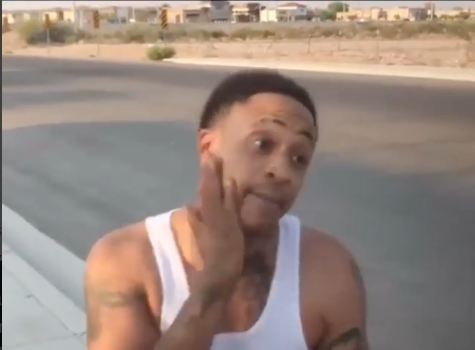 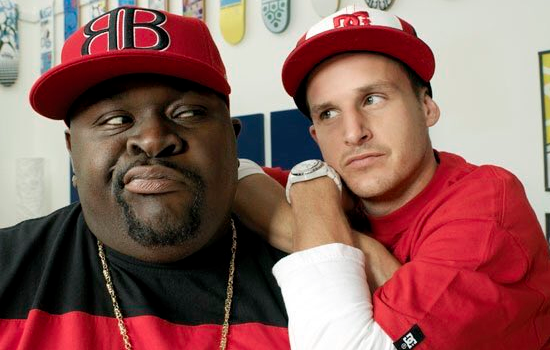 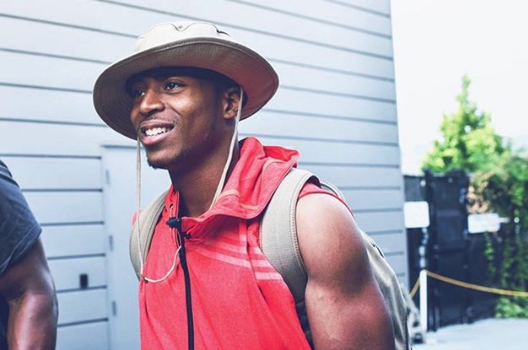