While reality star Kylie Jenner received lots of criticism for her appearance on Cardi B and Megan Thee Stallion’s “WAP” video, Cardi B has revealed that if it were up to her, another famous face would’ve been in the video as well.

She said during an interview with HOT 97:

“It was so important to me to include different women that are different races and come from different backgrounds but are so powerful and influential.”

According to reports, Lizzo was soaking in the sun in Palm Desert, California when the video was taped. But she and Cardi B aren’t strangers of working together as they both had appearances in the Hustlers film, which was released last September.

Kylie Jenner, along with singer Normani, had their own features in the popular video. But many fans made it clear Kylie Jenner wasn’t their first pick. Names like rapper Saweetie, actress Viola Davis, and even actress Betty White started trending on Twitter as a number of fans expressed other celebrities they would’ve preferred to see. A photo of Viola Davis’s face swapped in for Kylie Jenner’s also went viral. 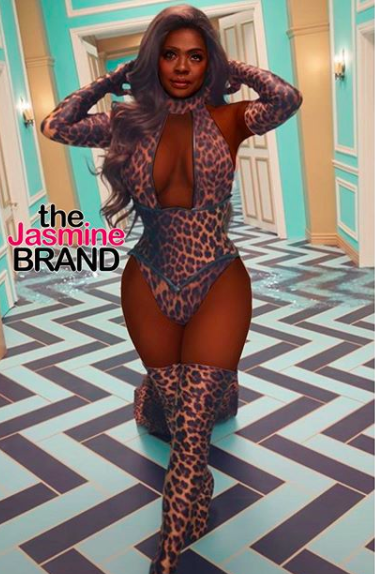 “Why did I put Kylie on my music video? she treated my sister and daughter so lovely at her kid bday party. Travis and [Offset] are real close and Kris Jenner have giving me advice on certain things I ask for and her husband real cool with mine.” 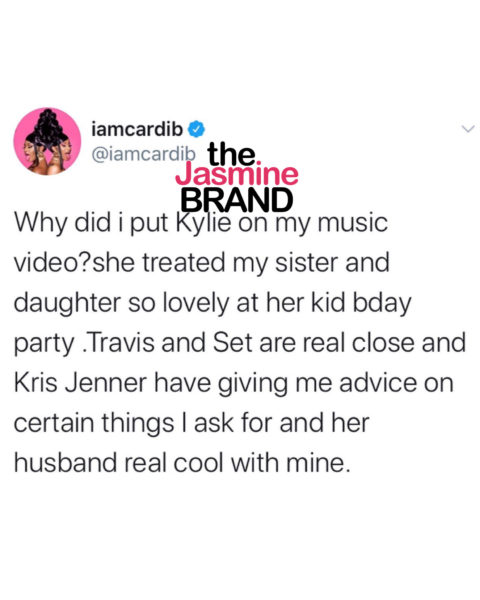 “Not everything is about race. Theres issues out here in the world that it is about race that I preach all the time about. This is not about race” 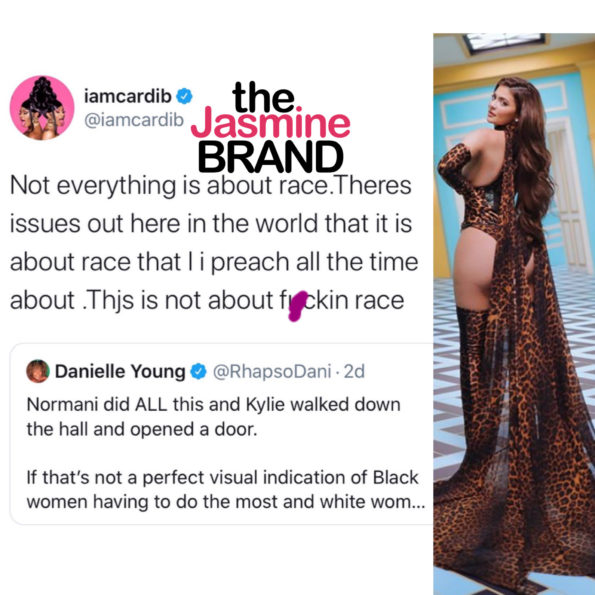 Would you have wanted to see Lizzo in the video? Let us know in the comments. 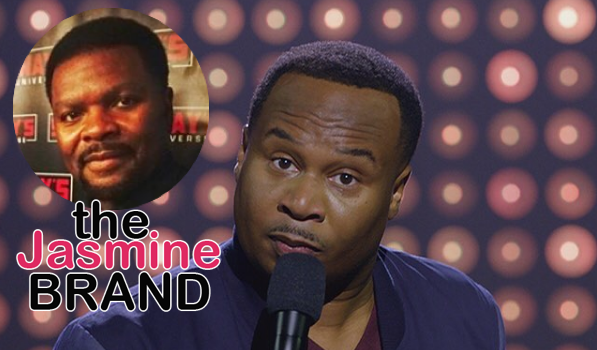