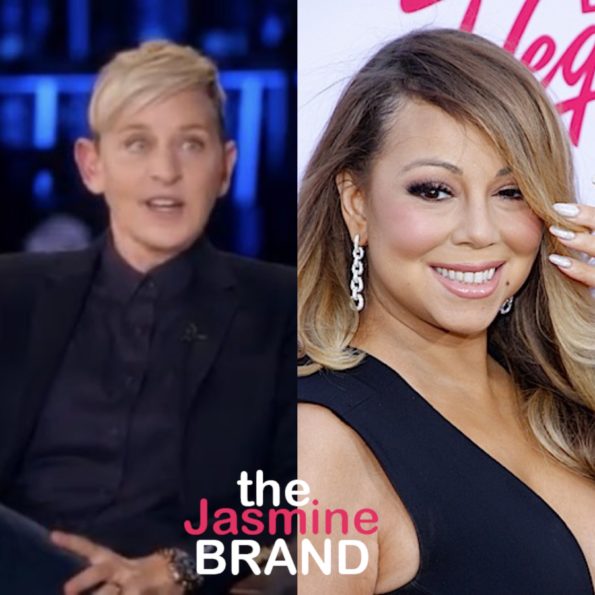 Superstar Mariah Carey discussed that the moment of revealing a pregnancy, (that she subsequently miscarried) was an uncomfortable one for her on Ellen DeGeneres’s show.

In a recent interview, Mariah Carey revealed that in her 2008 appearance on the Ellen DeGeneres show, she

“wasn’t ready to tell anyone because I had had a miscarriage.”

“I was extremely uncomfortable with that moment is all I can say.  And I really have had a hard time grappling with the aftermath.”

“I don’t want to throw anyone that’s already being thrown under any proverbial bus, but I didn’t enjoy that moment.”

She goes on to say that there’s

“an empathy that can be applied to those moments that I would have liked to have been implemented.  But what am I supposed to do?”

In Mariah Carey’s 2008 appearance on the show, rumors had already been circulating that she was carrying a child.  Ellen DeGeneres, known for her funny antics offered Mariah Carey a toast of champagne to celebrate, as a way to imply that if she didn’t partake, she was surely pregnant.

Ellen DeGeneres chimes in as she’s pouring glasses of champagne,

“Let’s toast to you not being pregnant.”

“Oh my goodness.  I can’t believe it.  Why would you toast to that?”

Mariah Carey puts the glass to her mouth, but instead offers that it’s “too early” to drink, Ellen exclaims,

Unfortunately, Mariah Carey miscarried the child shortly after the appearance. She later welcomed twins Morrocan and Monroe with her then-husband, Nick Cannon, in 2011.

Watch the video below of what Carey describes as “extremely uncomfortable”.

Mariah Carey referring to Ellen being “thrown under the bus” is related to the “Ellen” show currently pending an internal investigation by WarnerMedia due to a recent stream of allegations of racism, sexual assault, bullying, and an overall bad and toxic work environment made by former employees of the show.

How do you feel about Mariah’s thoughts about her appearance on the show?  Let us know below.

Meghan Markle’s Brother Says She Should “Get Off Her High Horse”, Encourages Her To See Her Estranged Dad: It’s His Dying Wish!
Exclusive
Post Slider 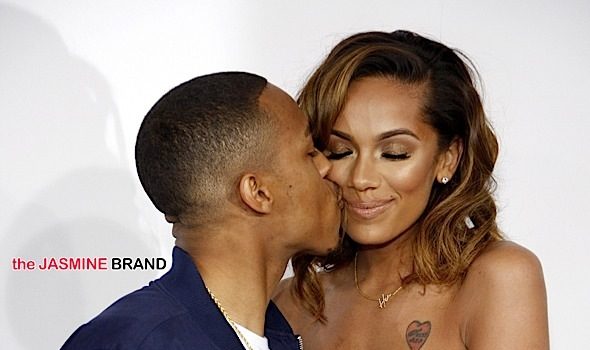 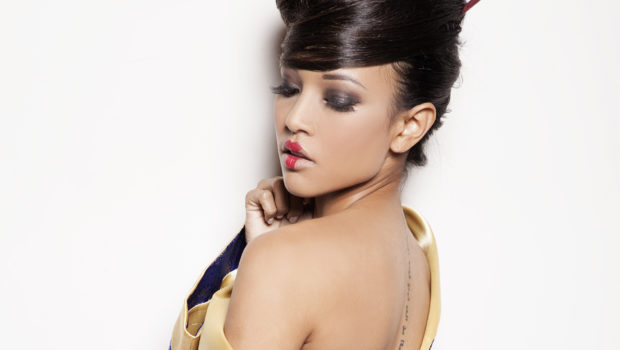 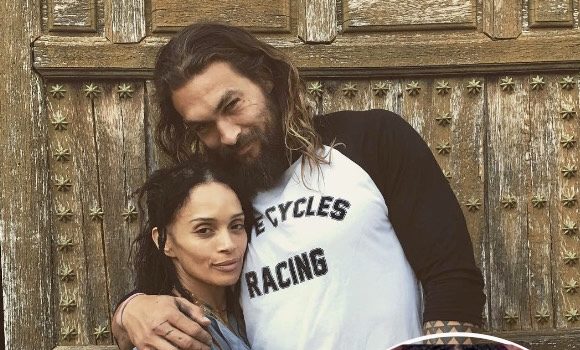