Congrats are in order for Joseph Sikora, as the actor has secured a spinoff show, playing the character, Tommy Egan on Starz’ ‘POWER’.

The ‘POWER’ series follows the story of James St. Patrick, played by Omari Hardwick, a street-wise, savvy drug dealer who intends to revamp his lifestyle to follow a more straight and narrow path of business and politics but isn’t let off the hook easily by his equally ruthless childhood best friend, Tommy Egan and wife Tasha St. Patrick.

Earlier this year, Joseph Sikora teased a spinoff when he wore a hat with “TOMMY Season One” displayed across.  His caption read, 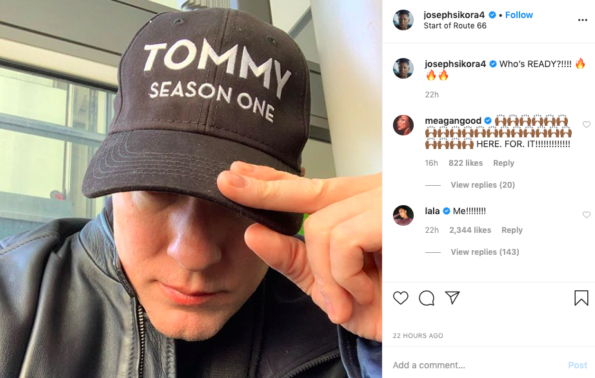 Reportedly, Starz has given the green light to the third spinoff of ‘POWER’ and has ordered 10 episodes of Power Book IV: Force, which centers around Sikora’s character. Tommy Egan reportedly flees the harsh streets of New York, reportedly traveling to Los Angeles, CA, while driving to Warren G’s “Regulator,” seemingly hinting to the future storyline.

The creator of the ‘POWER’ franchise, Courtney Kemp who also co-executive produces alongside Curtis “50 Cent” Jackson, revealed that five spinoffs were in the works during an appearance last year on Afterbuzz’s “Power” after show. (Watch the video below)

Though Joseph Sikora’s last Instagram post remains in remembrance of the late great actor, Chadwick Boseman, he has also confirmed the news in his Instagram stories by reposting several congratulations posts. 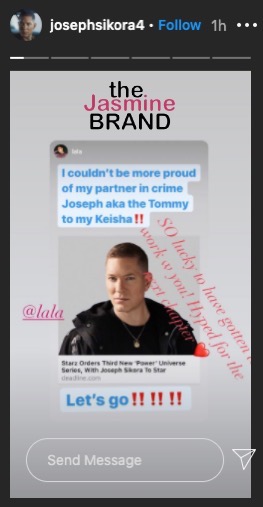 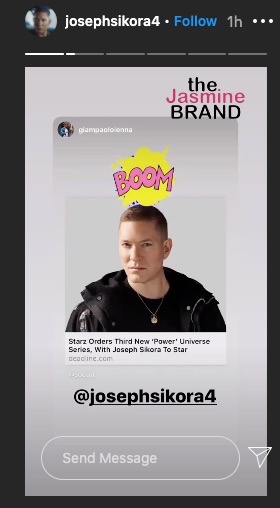 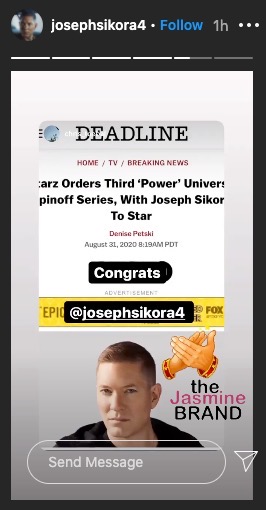 The announcement comes just days before the September 6 premier of Ghost, which prequel Power Book III: Kanan, scheduled to air 2021 also on Starz.

Will you be tuning in to watch the new spinoff shows?  Let us know your thoughts below.

DaBaby’s Lawyer Says That DaniLeigh’s Brother’s Bowling Alley Lawsuit Is A Waste Of Time, Refers To Him As ‘Garbage’ 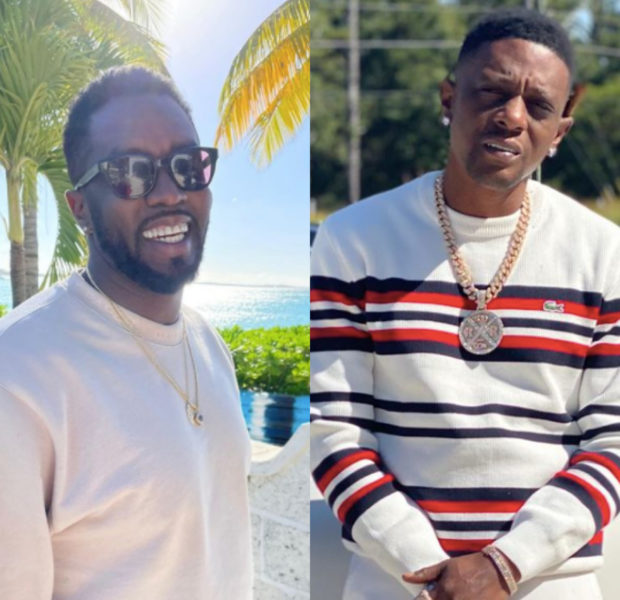 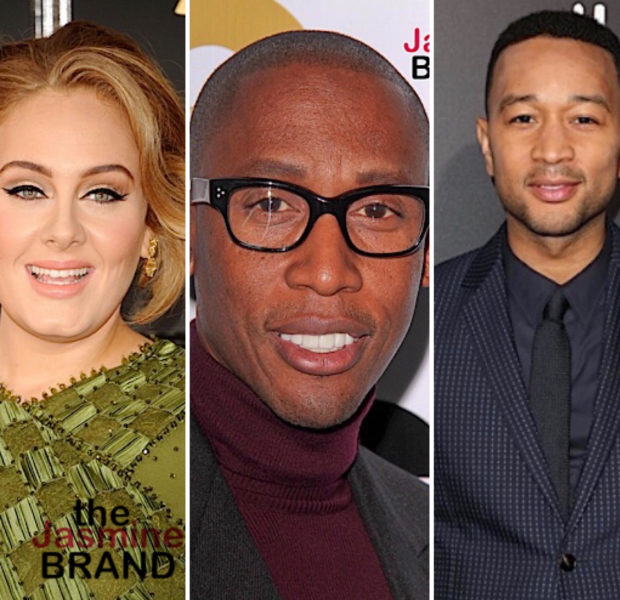 Al B. Sure Upset He’s Not Apart Of Late Andre Harrell’s Miniseries About The Start Of Uptown Records
Exclusive
Post Slider 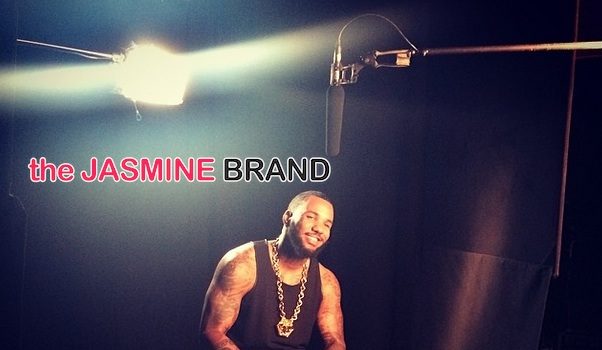 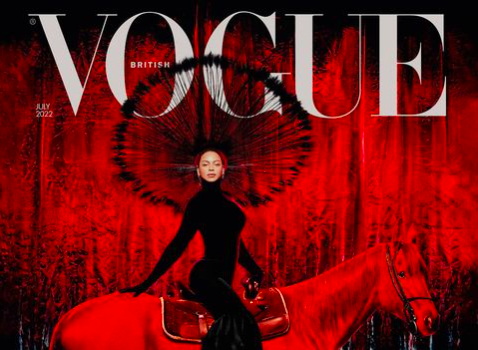