Chris Brown made a late-night visit to singer Adele’s house in London recently.

A source says that Breezy came to Adele’s house sometime in the middle of the night and he left around 2 in the morning.

The source adds that Chris Brown pulled up to her house in “huge” all black cars with lots of security nearby.

He was also seen in London spray painting the walls and snapping photos with fans.

Never in a million years did I think I’d have the chance to chill with you for two hours whilst watching you graffiti & listening to your unreleased music in London?? I will never forget this day. @chrisbrown
.#chrisbrown #breezy #london #cb #artwork #graffiti pic.twitter.com/B1mlEijQ9X

Chris Brown and Adele first met each other at the 2013 Grammys. While speculation spread that there were issues between them after a photo surfaced, Adele cleared the air on Twitter. 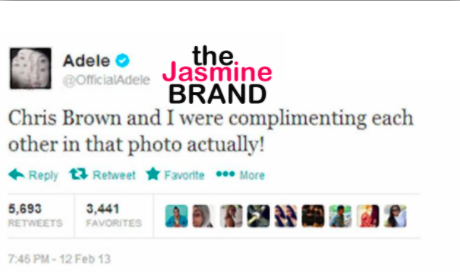 The visit is said to not be a romantic one, as Chris Brown is reportedly in the UK with his alleged new girlfriend Gina Huynh, who was previously linked to Diddy. 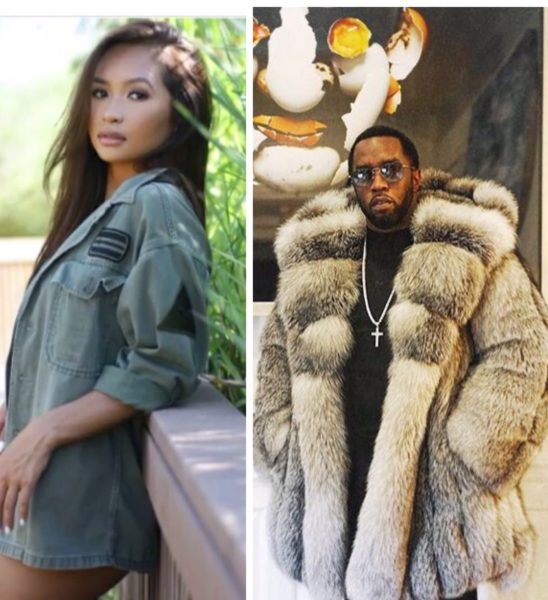 Diddy ended his 10+ year relationship with Cassie in October 2018, and rumors began to swirl that Gina Huynh was the reason Diddy and his ex-girlfriend, Cassie called it quits. Diddy was accused of cheating on Cassie with Huynh in 2015 and again in 2018. 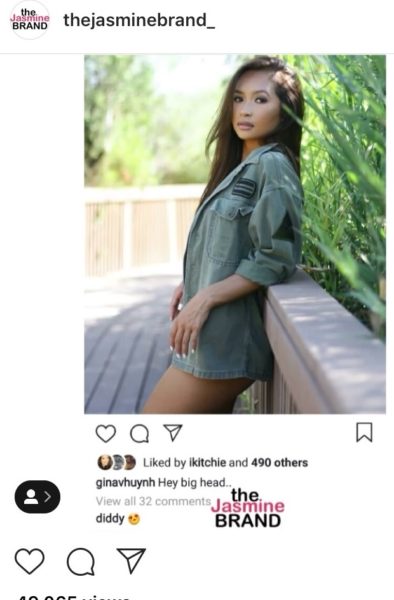 Adele and Skepta recently fueled dating rumors, when they were seen flirting in the comments of Adele’s post.

In that instance, Adele took to Instagram to show off how she turns up inside her home during quarantine. She appears to be dancing to her own concert footage! Adele’s caption read: 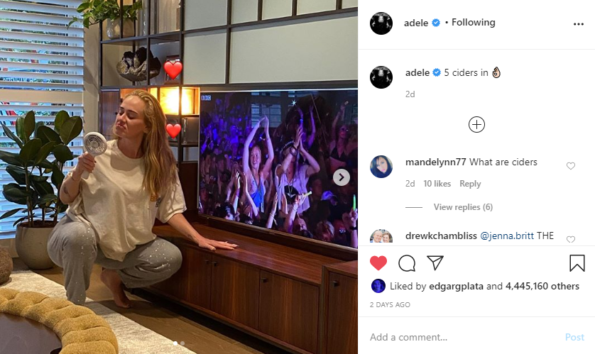 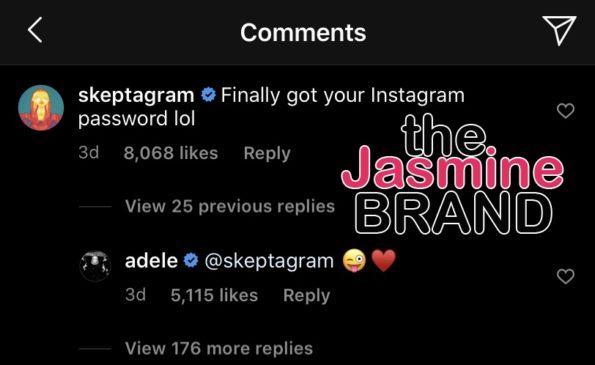 Do you think Adele and Chris Brown’s meeting was strictly business? Tell us in the comments? 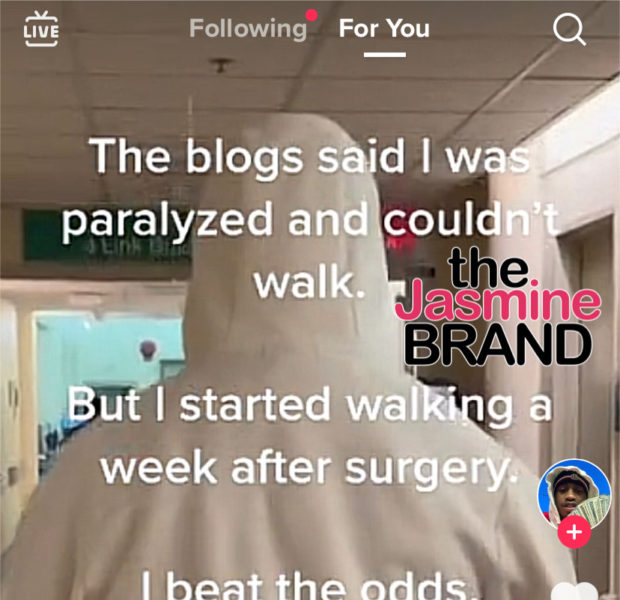 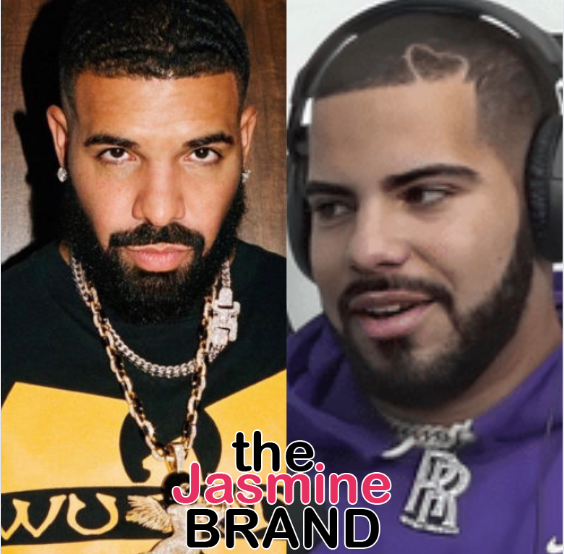 Drake Issues Cease & Desist To ‘Fake Drake’ After The Impersonator Racks Up Thousands In Appearance Fees: Your Actions Are Unwarranted, Unwelcome, & Unacceptable