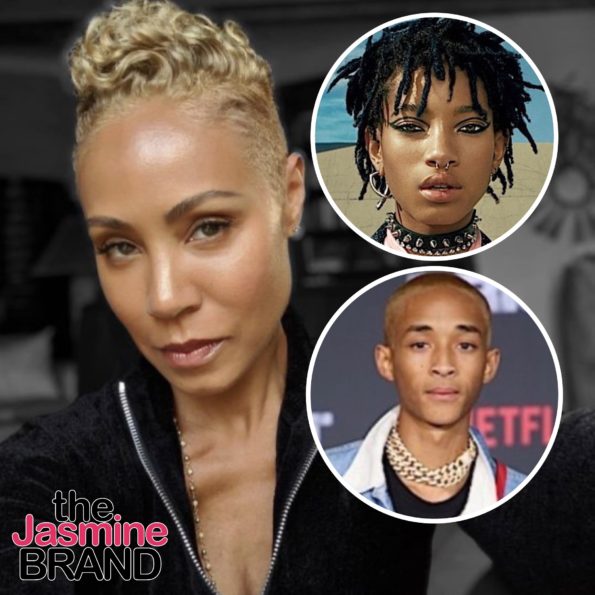 The Smith family has been known to spark their own individual headlines especially considering that each of them have garnered a substantial amount of success in their own right.  But all of that attention hasn’t been good, according to what the matriarch of the family, Jada Pinkett Smith has recently shared.

“I got shamed a lot for Willow, but Jaden was–that was hardcore.”

The mother of two and “bonus mom” of Trey Smith, (Will Smith’s son with ex-wife Sheree Zampino) continued on, opening up about the time she was most shamed for her son Jaden.

“I think as Jaden got older, and he did the Louis Vuitton and he was wearing a skirt.  And then he isn’t what people consider your typical Black man, which is…what is that supposed to mean?”

Jaden Smith has always walked to the beat of his own drum, and he proved that in a 2016 Louis Vuitton campaign when he wore a skirt while standing next to three other women, also wearing skirts.  Though some praised the young Karate Kid actor, he also caught a lot of heat for it. 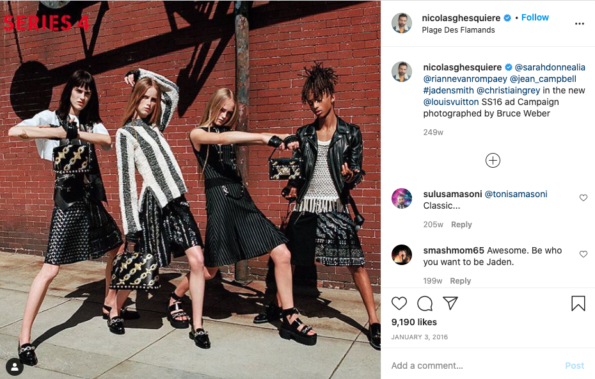 Jada made mention of the ad in a 2018 episode of Red Table Talk, admitting that even Will was “uncomfortable” with the ad. At the time, she expressed,

“Even in the community, we create stereotypes around ourselves, and it’s something that we as a community really have to learn how to let go of.”

In the 2018 episode of RTT, she also gave freedom to herself, citing that her kids were born this way.  She stated,

“Jaden and Willow have always been different.  They were born that way.  A lot of people think that it came from my rearing, but no, it just so happened that that’s how they came into the world and I had to get in order. I had to be open enough to receive it.”

Have you ever been “mom shamed” like Jada Pinkett Smith? Let us know in the comments. 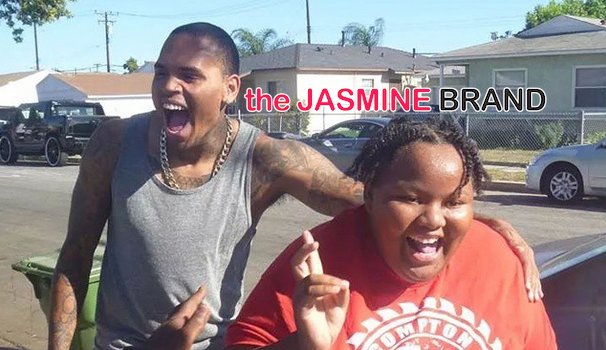