McDonald’s is being accused of using their partnerships with celebrity talent to cover up racial discrimination cases.

Last month, rapper Travis Scott announced a new collaboration with the fast-food chain, which landed in stores on Sept. 8.

Travis Scott made the announcement of the collaboration on Twitter. 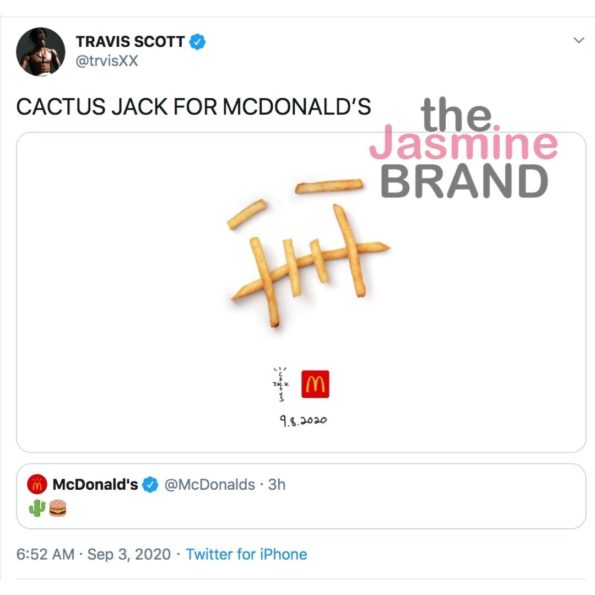 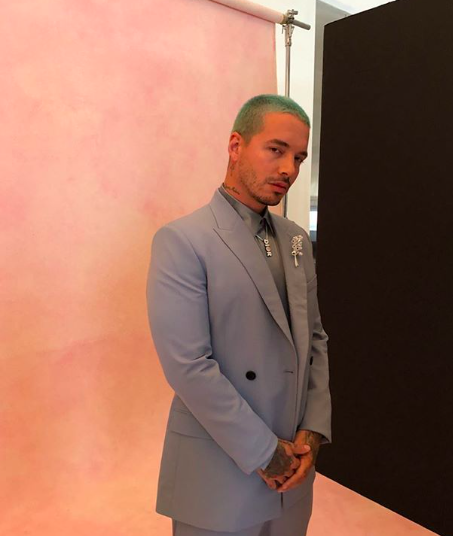 Both partnerships come after McDonald’s was sued twice this year for racial discrimination. In January, two Black executives at McDonald’s filed discrimination lawsuits alleging that race played a part in their demotion at the company.  They claimed that the company was a hostile work environment for Black executives. Then, in September, 52 Black former franchise owners filed lawsuits alleging that McDonald’s forced them to run their franchises in “depressed, crime-ridden neighborhoods,” which they felt was a recipe was failure.

Now, the fast-food chain is being accused of using their celebrity endorsements to hide the cases as a way to reportedly “save face” with the Black and Brown communities.

A representative for McDonald’s is denying the claims, stating that both Travis Scott and J Balvin’s collabs took months to plan and were in motion before the lawsuits were filed.  They added that the partnerships were initially inspired by a McDonald’s commercial that aired on Feb. 2 during the Super Bowl, which showed the orders of celebrities who eat at McDonald’s. 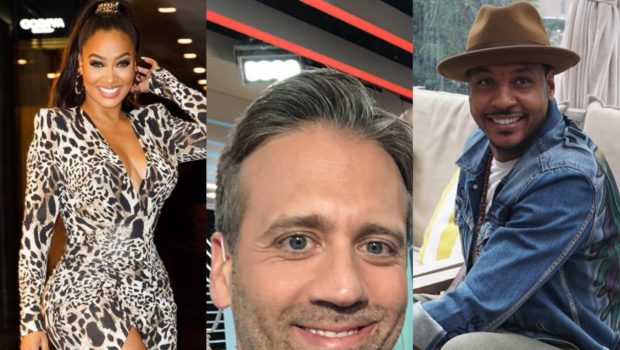 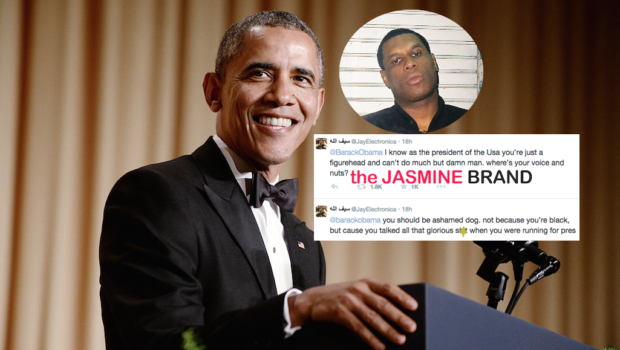 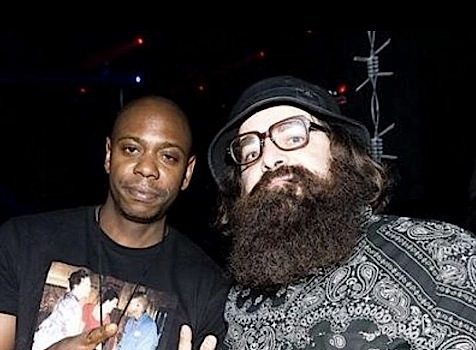