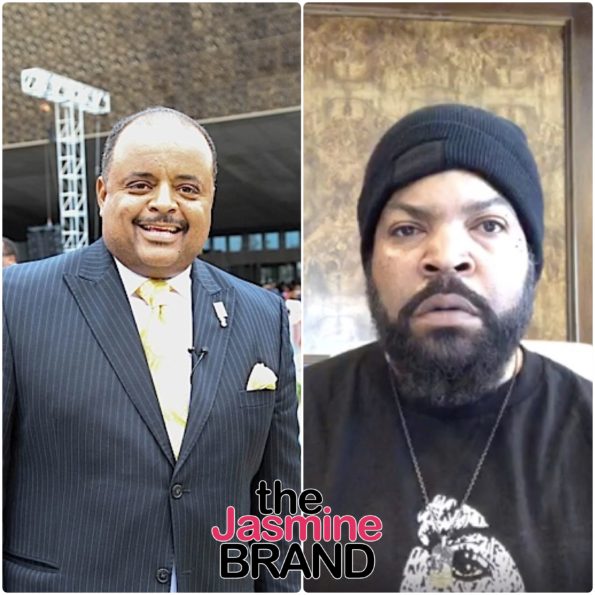 Entertainer and businessman Ice Cube is still facing backlash ever since the announcement that he took a meeting with the Donald Trump Administration to push his Contract With Black America plan.  But, it was his recent tweet that catapulted Ice Cube’s name into the trending feeds, once again.

Let me get this straight, I get the president of the United States to agree to put over half a trillion dollars of capital in the Black Community (without an endorsement) and N*ggas are mad at me? …have a nice life. 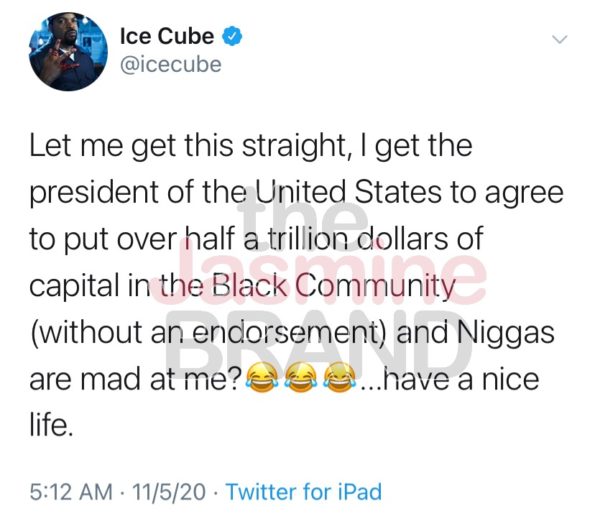 The N.W.A. rapper also clarified for a Twitter user that he never endorsed either presidential candidate. 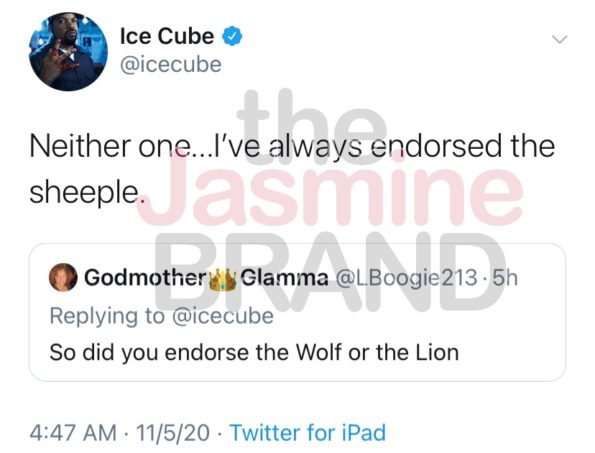 Though both fans and critics of the star’s actions have voiced their opinions on Twitter, activist and television host veteran Roland Martin went on a rant through a series of tweets directed at the Friday actor.

Martin, who also criticized rapper Lil Wayne, exclusively telling theJasmineBRAND that the Young Money rapper’s endorsement of Donald Trump was “Beyond Stupid,” called out Ice Cube, telling him that he got played. 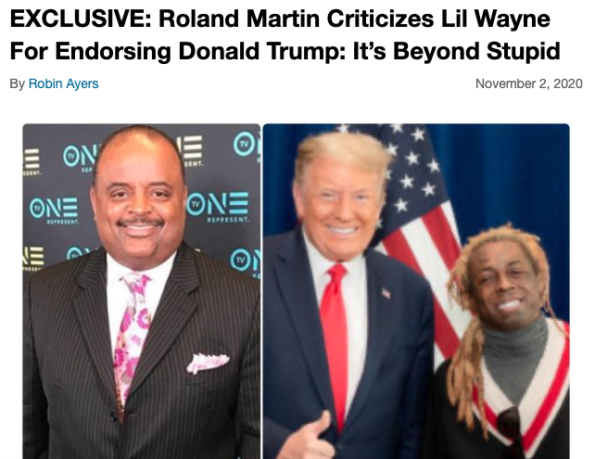 The only problem @icecube is that you didn’t get Trump to put $500 billion of capital in Black communities.  It’s a lie.  It’s ONE LINE on the cover sheet of his so-called Platinum Plan. No specifics.  NOTHING.  Bruh, you got played. 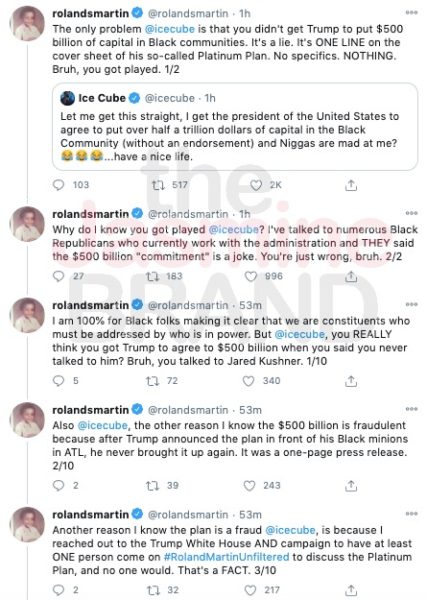 The other reason you didn’t get a $500 billion commitment @icecube is because the Trump administration made NO effort to do ANY Black media to discuss the plan.  Did they try to go on ANY national Black radio shows?  NO.  Black papers?  NO.  Black websites? NO. 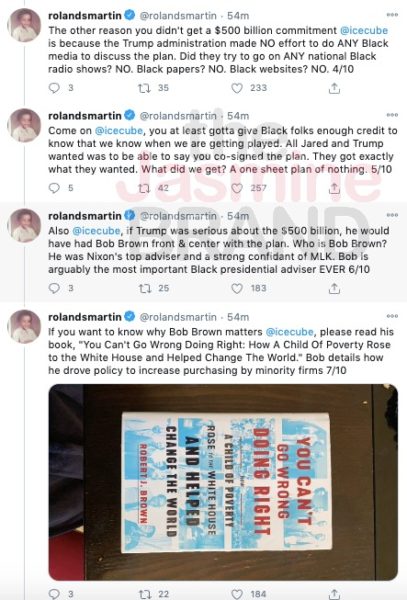 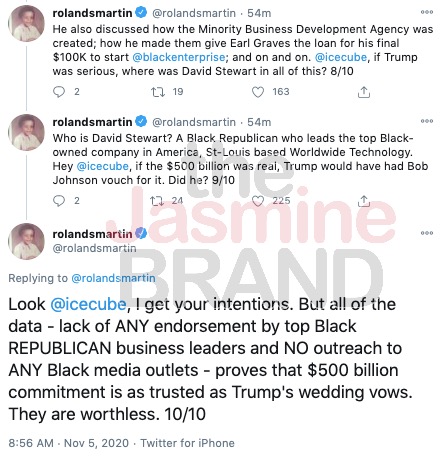 Read some of the other comments of people disputing Ice Cube’s claims.

Shoutout to @icecube for his willingness to step up and work with
@realDonaldTrump Administration to help develop the #PlatinumPlan
ICYMI: https://cdn.donaldjtrump.com/public-files/press_assets/president-trump-platinum-plan-final-version.pdf Leaders gonna lead, haters gonna hate. Thank you for leading!

After initial backlash, Ice Cube has denied claims of endorsing the president, rather, working with whichever party that would make his Contract With Black America a sense of urgency.

What do you think of Roland Martin’s tweets to Ice Cube?  Share with us below.

Conservative Politician Larry Elder Claims Descendants Of Slave Owners Should Receive Reparations: Their Legal Property Was Taken Away From Them After The Civil War 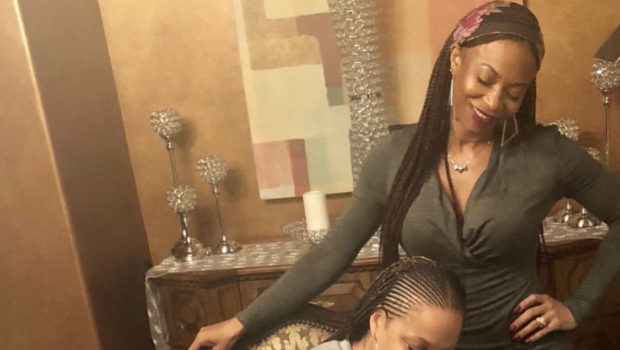 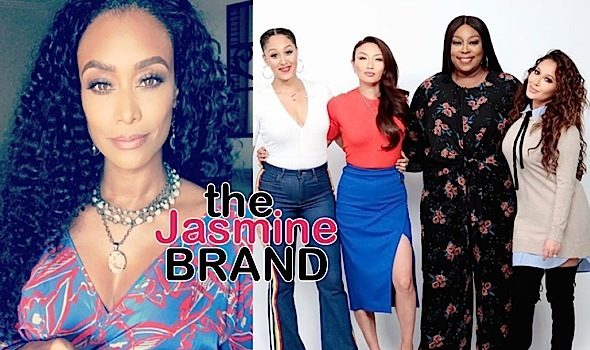 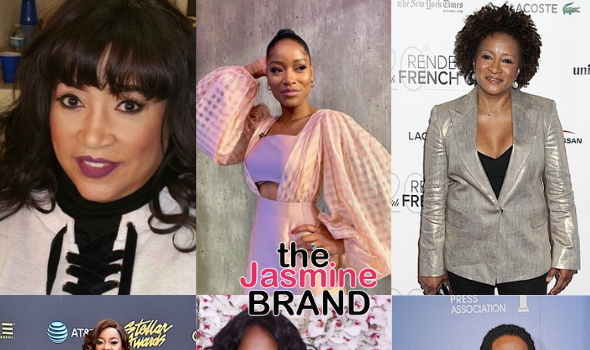