While many are ready to celebrate the potential win for Joe Biden in the presidential election, it looks like Chris Rock can relate to others who are simply drained from the political activity.

He shared a photo on Instagram that showed Joe Biden’s lead in four of the five remaining states that have yet to finish counting their ballots: Georgia, Pennsylvania, Nevada, and Arizona.

Donald Trump currently has the lead in the fifth remaining state, North Carolina.

“Oddly I don’t feel like celebrating. I feel like Tom Hanks towards the end of castaway. I’m really happy the ship came but I dont want to party.” 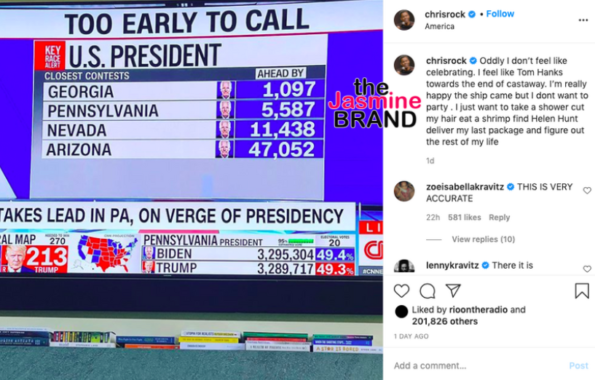 “I just want to take a shower cut my hair eat a shrimp find Helen Hunt deliver my last package and figure out the rest of my life.”

Despite the changes in Joe Biden’s favor, Donald Trump released a statement making it clear that he’s not giving up. 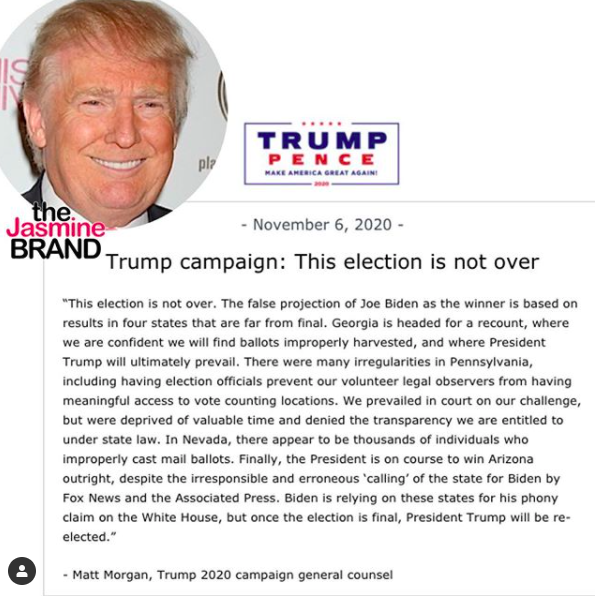 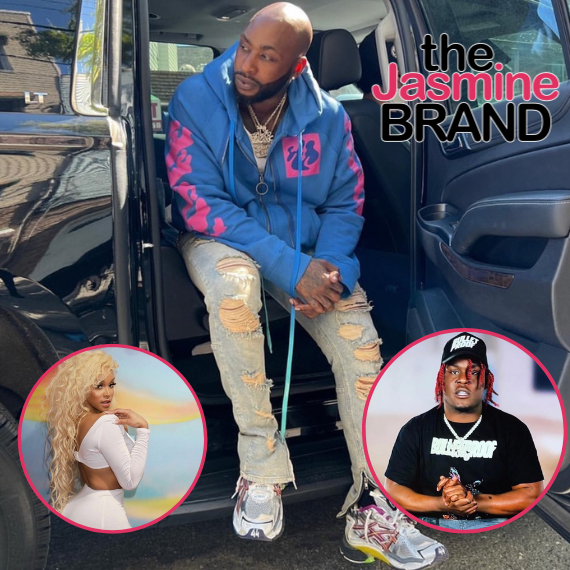 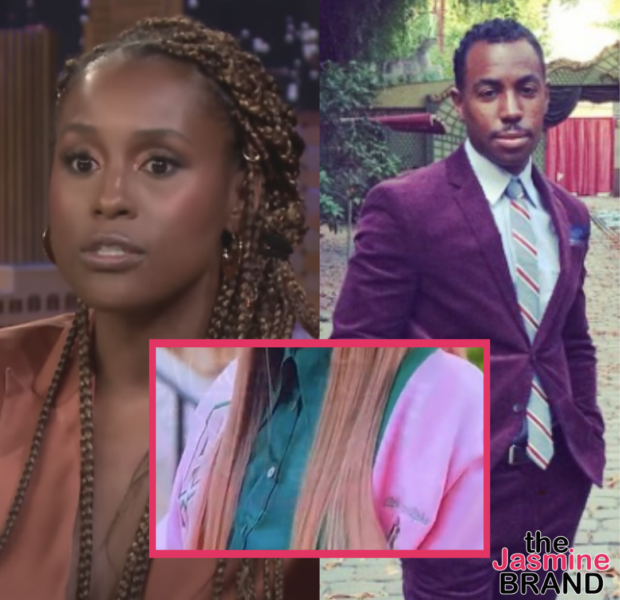 Michael K. Williams Sought Therapy After ‘Lovecraft Country’: It Took Me On An Emotional & Mental Rollercoaster That I Was Not Prepared For
Exclusive
Post Slider 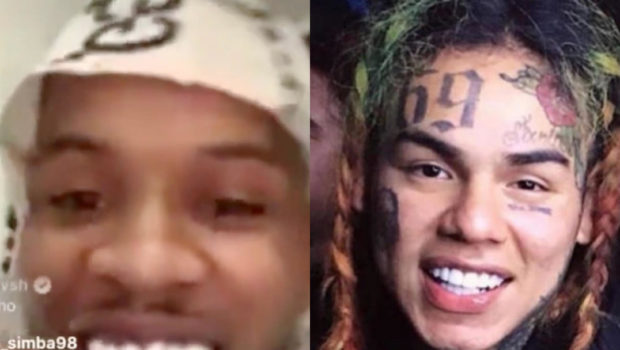 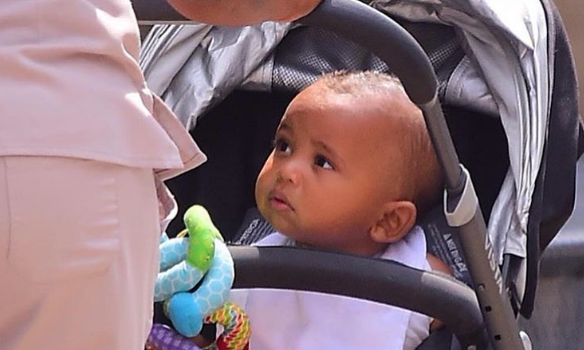 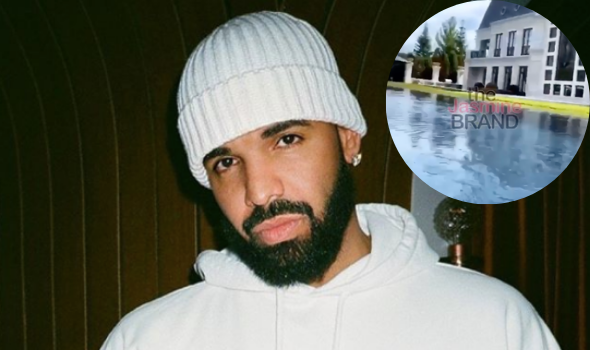