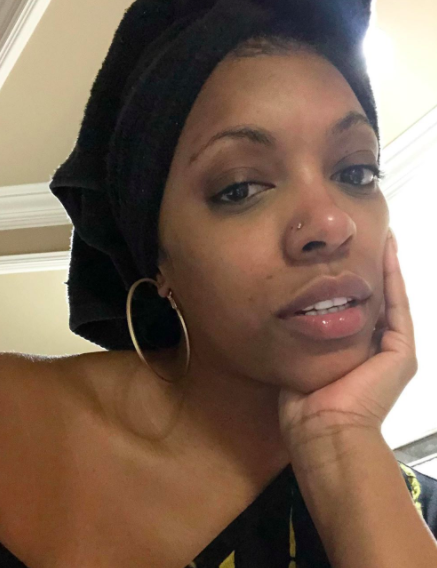 Porsha Williams is shooting down speculation that she’s pregnant. Over the weekend, she posted a series of social media posts, sharing that she was released from the hospital. She didn’t detail why she was admitted to the hospital, but said

Biggest message I got from this week is to prioritize your health! You can’t just go and go. If you don’t God will sit you right in down and make you figure it out. Road to recovery… 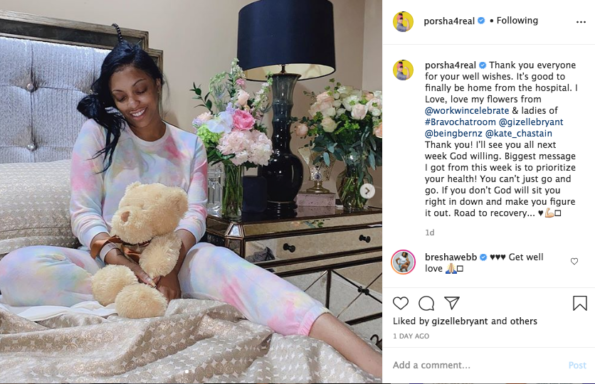 One social media user commented on one of her posts

Keeping you and your unborn baby in my prayers.

ma’am I am not pregnant. 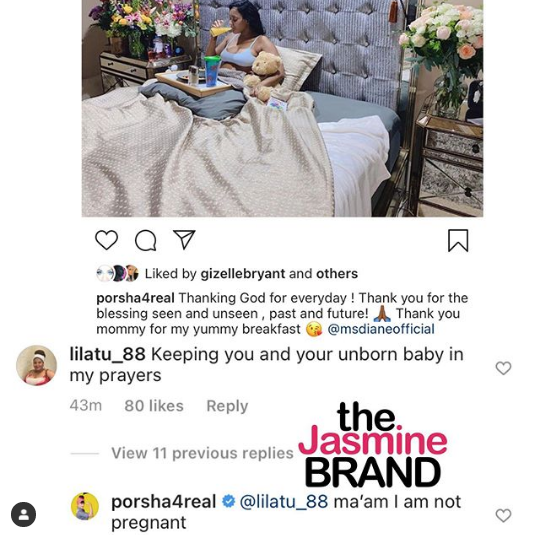 Porsha shares one child with her ex fiance, Dennis McKinley.

We wish Porsha a speedy recovery! 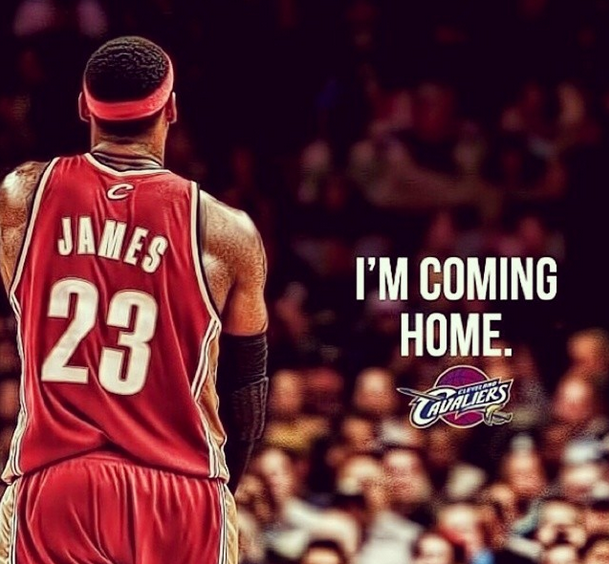 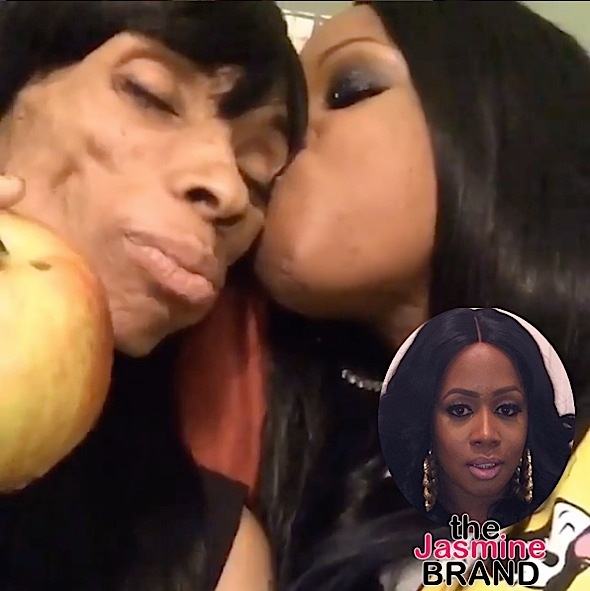 [VIDEO] No Sex For Me! LeToya Luckett Tells Wendy Williams Why She Doesn’t Have A Man, Yet
Exclusive
Post Slider 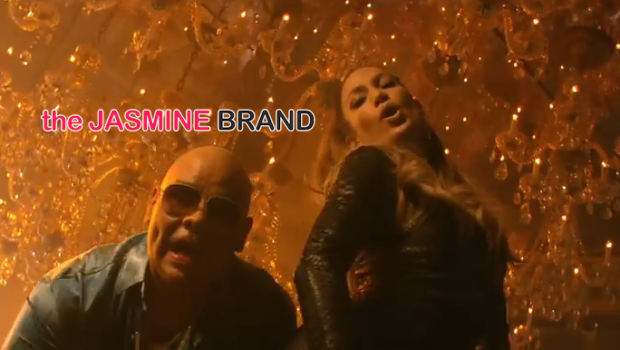 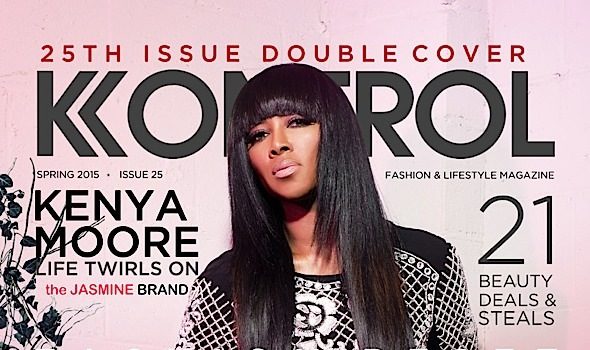 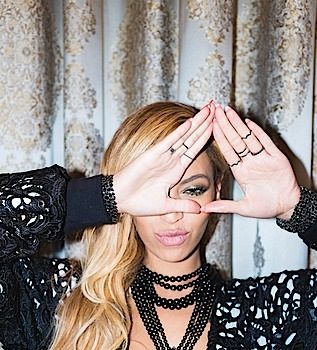