Mary Cosby of Bravo’s The Real Housewives of Salt Lake City is sharing more about her controversial marriage to her step-grandfather. It was previously reported that Mary Cosby married her late grandmother’s second husband Robert C. Cosby more than 20 years ago to inherit the family business.

As news of the union spread amid the premiere of RHOSLC, she defended the marriage and pointed out that they aren’t blood relatives.

Now, she’s not only confessing that marrying her step-grandfather wasn’t only “weird”, but also alleged her mother wanted to be the one to tie the knot with him.

She said in a sneak peek of the next episode of the show:

“I always say I have beauty in all my mess. The reality is I’m married to my grandmother’s second husband, which was my step-grandfather. Before she passed she made it very clear that she wanted me to be the one to take her place in the church and inherit everything. That came with homes, money, our church, and marrying her husband. Don’t think it wasn’t weird, cause it was.”

She said she went through with it because she trusted her grandmother, which is a decision she’s “so glad” she made. She then opened up about her relationship with her estranged mother and added:

“I’m not gonna lie it was all bizarre. I was actually 22 when we got married… My mom had a fit cause she wanted the church, she wanted my grandmother’s place. My mother felt like she was the one that should’ve married Robert, Sr.”

She continued to say “everything was weird”, even on the wedding night where she revealed they didn’t sleep together.

“Thank goodness I was on my period. The period lasted for like, at least two weeks. He was like ‘Are you still on?’ I was like ‘Yep, I’m still on.’ It got awkward… I like stretched it out… I had to get past that.”

“It worked out, so good. It couldn’t have been better.”

What do you think about what Mary Cosby had to say? Comment and let us know. 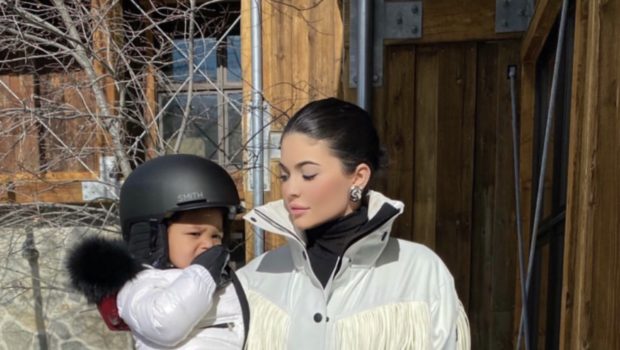 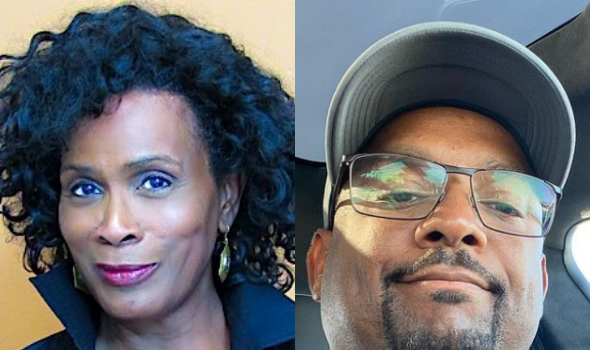 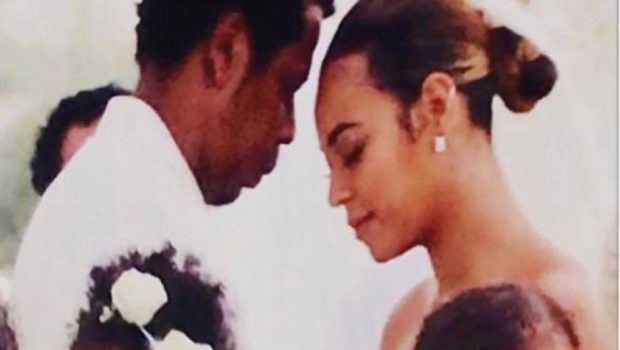