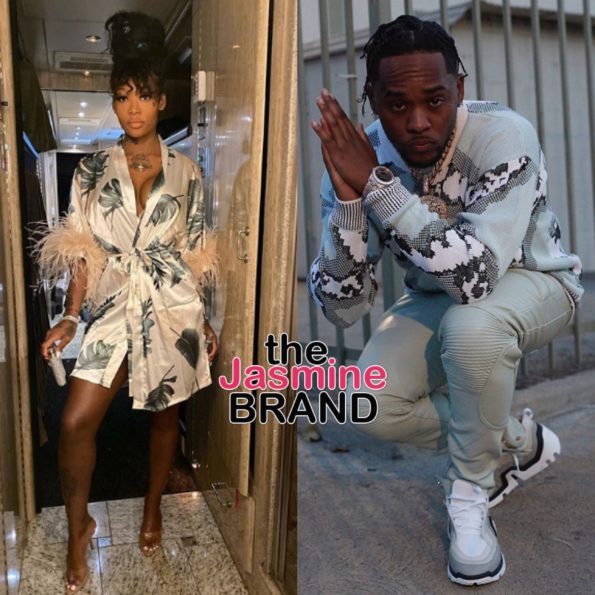 Summer Walker is venting about her on-again-off-again boyfriend, London On Da Track, whom she is expecting a child with.

Earlier this month, the singer confirmed that she is pregnant by the producer.

And now, she seems to be alluding to him not being a good father. She posted a series of messages to her Instagram Stories, stating that black men need to do better as fathers, while referring to London as ‘lame’. 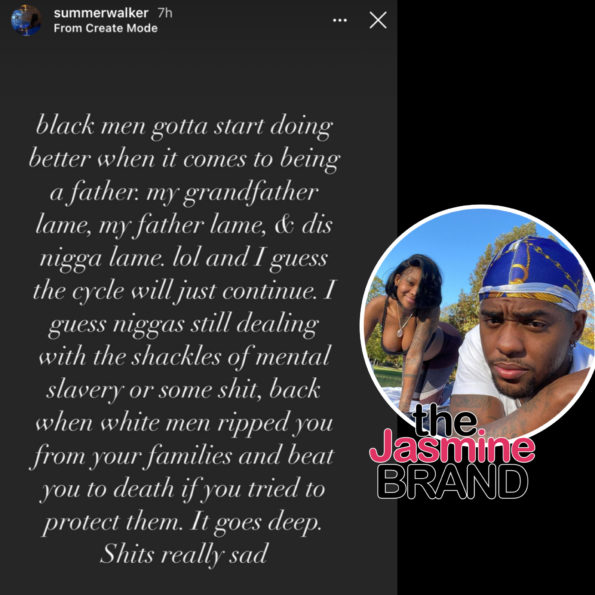 She also said that in the past, she tried to get London to spend more time with his other children. 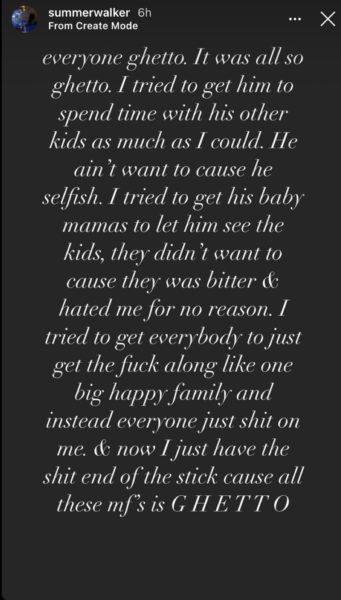 What are your thoughts about Summer’s remarks? Let us know in the comments. 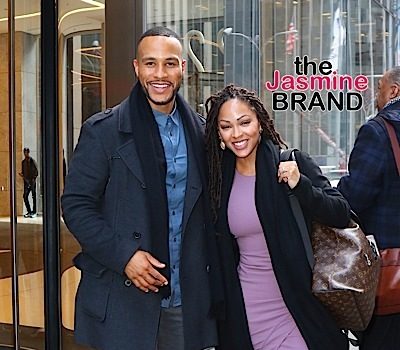 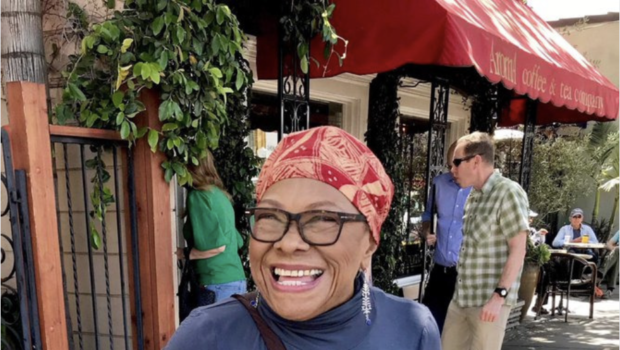 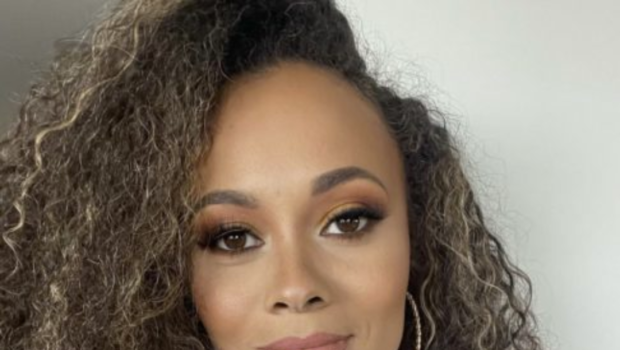