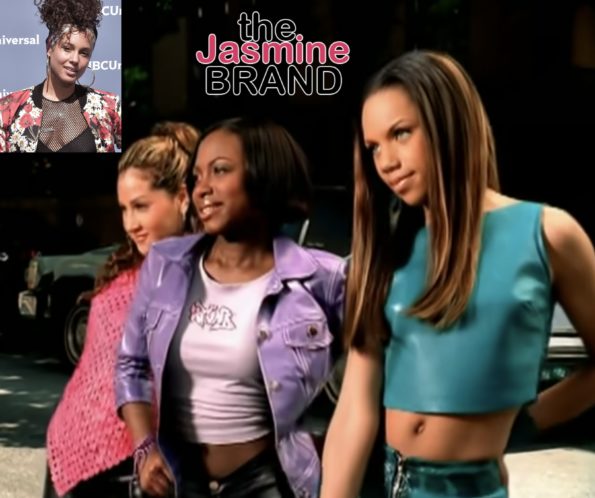 Singer-songwriter Alicia Keys,39, recently revealed that she was selected to be apart of the girl group 3LW. At the age of 12, Alicia Keys was writing songs, and by 15 the classically-trained pianist was signed by Columbia Records. Three years later, she was sought after to be apart of several girl groups, including 3LW. She explains in a clip:

“My second band that I was in was one of those projects that are put together by people. They heard that I sang, and thought maybe [I] could be apart of it. It didn’t work out with me, but eventually they came out.”

Singer-songwriter #AliciaKeys recently revealed that she was selected to be apart of the girl group #3LW (Three Little Women). pic.twitter.com/Teg6QpuvGV

3LW was an American girl group established in 1999 by its founding members Adrienne Bailon, Kiely Williams, and Naturi Naughton. The group found success in the early 00’s with hits such as “No More” and “Playas Gon’ Play”.

In 2002, Naturi Naughton left the group and was ultimately replaced by Jessica Benson. The group continued on until 2007. Early that year, Adrienne Bailon told Girls Life magazine that the group was taking a break in favor of The Cheetah Girls project, which featured Adrienne Bailon, Kiely Williams, and Sabrina Bryan. The following year (2018), Bailon revealed that the group had broken up after they were removed from S0 So Def roster. Bailon and Kiely Williams then decided to pursue The Cheetah Girls full-time. 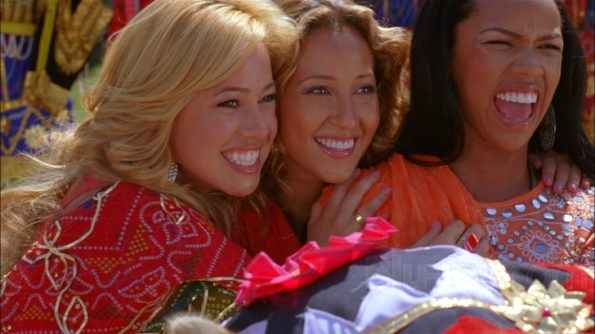 Would Alicia Keys have been a good addition to 3LW? Leave your thoughts with us in the comments.