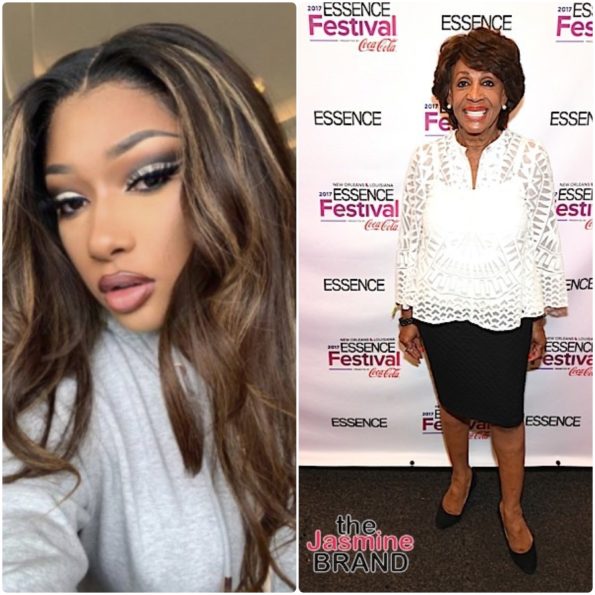 There’s nothing quite like being acknowledged by someone you truly admire, and for Megan Thee Stallion, that came in the form of a letter of praise from Congresswoman Maxine Waters.

The rapper shared the moment on her Instagram with the caption:

One of the highlights of my year was getting a letter from Congress Woman @repmaxinewaters I am so honored to be recognized by such an amazing woman and I promise to keep using my voice and encourage others to use theirs! 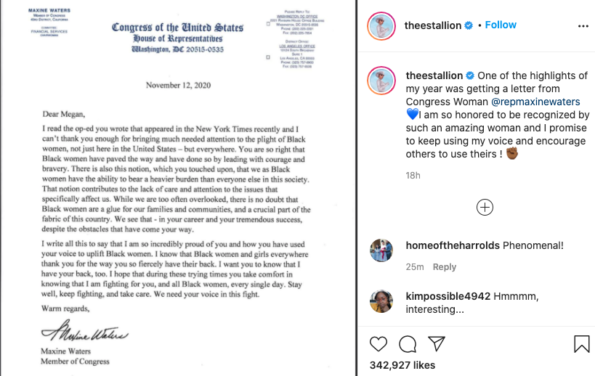 Congresswoman Maxine Waters started off her letter by addressing the op-ed that Megan wrote in November for The New York Times, speaking up for Black women.  Waters wrote,

I read the op-ed you wrote that appeared in the New York Times recently and I can’t thank you enough for bringing much needed attention to the plight of Black women, not just here in the United States — but everywhere.  You are so right that Black women have paved the way and have done so by leading with courage and bravery.

I write all this to say that I am so incredibly proud of you and how you have used your voice to uplift Black women. I know that Black women and girls everywhere thank you for the way you so fiercely have their back.  I want you to know that I have your back, too.

A letter of such high esteem was likely another boost for Megan during the widely publicized legal battle she’s having with R&B singer Tory Lanez.

As previously reported, Megan alleged that Tory Lanez was the one who shot her in both of her feet earlier this year.  The case is still pending but Tory Lanez has maintained his innocence during the entire fiasco.

How would you react if you received a letter from Congresswoman Maxine Waters?  Share with us below.

Lira Galore Clears Up Drug Use Rumors With  Negative Test Results: For The Last Time, I Do NOT Do Drugs
Exclusive
Post Slider 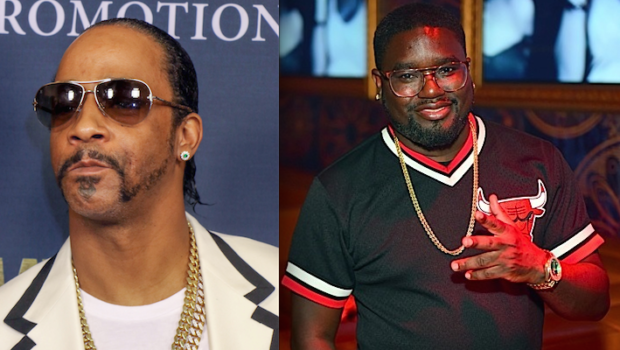 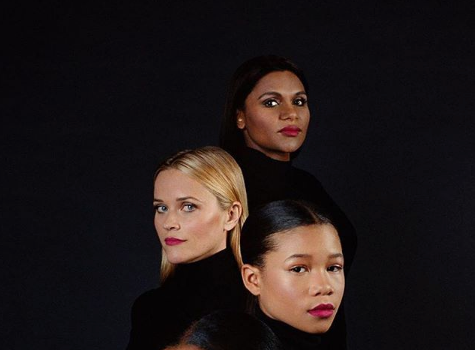