New details are beginning to unfold in the case of music stars Megan Thee Stallion (born Megan Ruth Pete) and Tory Lanez (born Daystar Shemuel Shua Peterson) as the singer has pleaded not guilty to shooting her in her feet during a widely publicized incident in July.

Lanez’ attorney Shawn Holley entered the plea on his behalf just over a month after a judge ordered him to stay at least 100 yards away from Megan Thee Stallion.

Tory Lanez was charged last month with one felony count each of assault with a semiautomatic firearm and carrying a loaded, unregistered firearm in a vehicle, and the singer has maintained his innocence ever since the incident.

Megan Thee Stallion, however, has sang a different tune.  She has publicly stated that Lanez was the shooter and even wrote an op-ed for The New York Times, speaking up for Black women.  She addressed the now-infamous case involving Tory Lanez, saying,

“I was recently the victim of an act of violence by a man.  After a party, I was shot twice as I walked away from him.  we were not in a relationship.  Truthfully, I was shocked that I ended up in that place.”

“My initial silence about what happened was out of fear for myself and my friends.  Even as a victim, I have been met with skepticism and judgment.  The way people have publicly questioned and debated whether I played a role in my own violent assault proves that my fears about discussing what happened were, unfortunately, warranted.”

What are your thoughts on his plea?  Share with us. 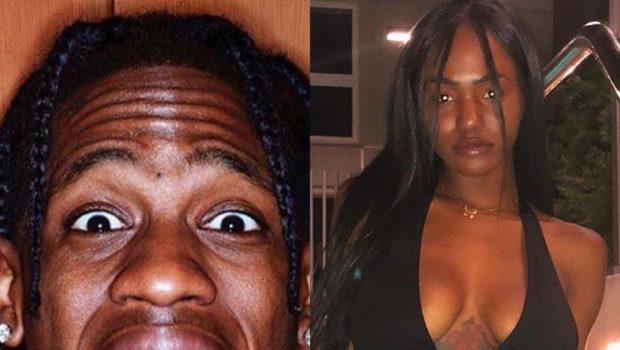 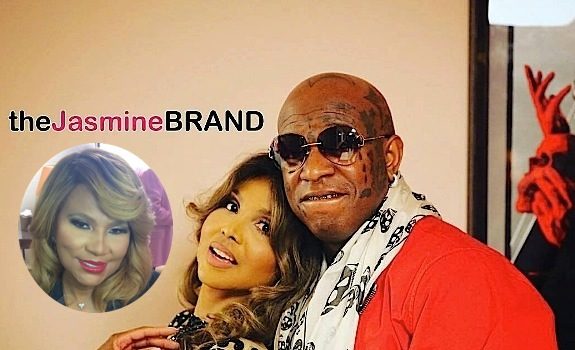 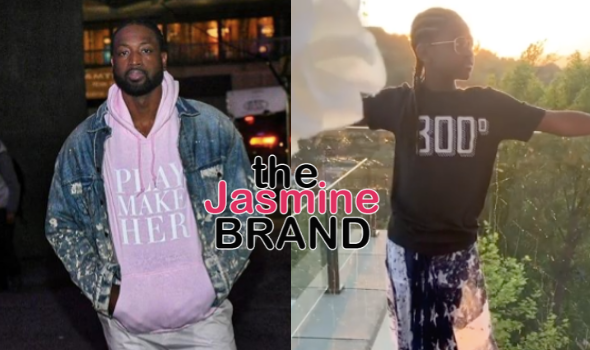