Biz Markie Recovering From A Stroke He Suffered While In A Diabetic Coma, According To Source

It’s been a long road for hip hop icon Biz Markie (Marcel Theo Hall), and he could still use the prayers for his health from his fans.  After the news broke in July that the rapper turned DJ had been hospitalized for weeks due to a mysterious illness, it looks as though he also suffered a stroke while he was under doctors care.

“He’s not doing great, but it’s not as scandalous as it felt in the beginning.” 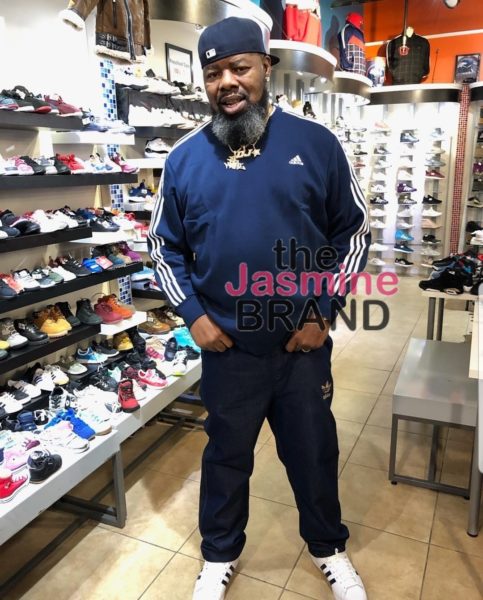 “Short story is Biz is diabetic, he had slipped into a diabetic coma, but that has happened to him in the past and it would only last a little while. He would go to the hospital, get discharged and get his meds under control. This particular time, he had a stroke while he was in the middle of the coma.”

Earlier this year, after an obvious absence from social media and other events he usually attends, fans of the DJ began to question his whereabouts, fearing that the worst may have happened, related to COVID-19 or his Type 2 Diabetes diagnosis that he received in 2011.  Rumors also began to spread from  unconfirmed sources until Biz Markie’s rep released a statement about his condition.

“He is receiving the best care from an amazing team of medical professionals and we remain positive about the outcome. 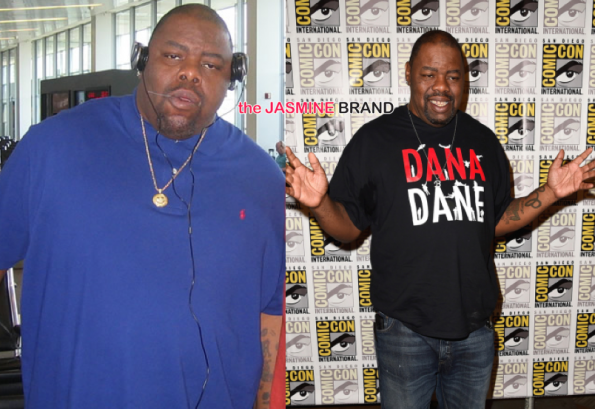 Let’s continue to lift him up in prayer.  Share your well wishes and encouragement below. 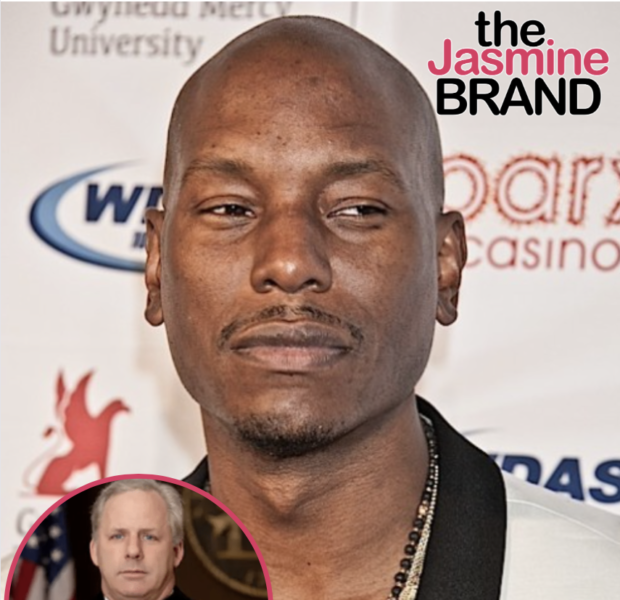 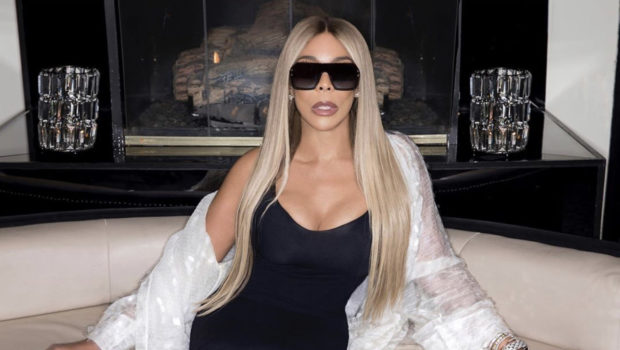 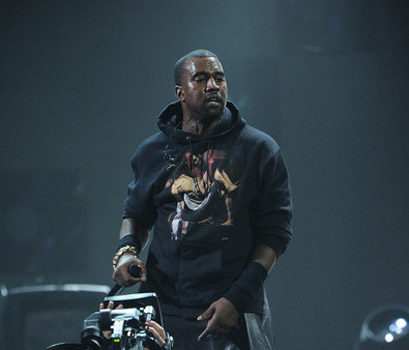