Actor Shia LaBeouf has spoken out about shocking allegations against him filed in a lawsuit by his ex-girlfriend, musician FKA twigs (real name Tahliah Debrett Barnett).

He said in an email to The New York Times:

The exes made headlines after FKA twigs sued Shia LaBeouf in the Los Angeles Superior Court.

She accused him of “relentless abuse”, such as sexual battery, assault, and infliction of emotional distress. She also said he allegedly knowingly gave her an STD.

He later added that “many of these allegations are not true.” but said he wanted to give FKA twigs and other women who have made similar accusations “the opportunity to air their statements publicly and accept accountability for those things I have done.”

He said he’s sober and in a 12-step program, adding:

“I am not cured of my PTSD and alcoholism, but I am committed to doing what I need to do to recover, and I will forever be sorry to the people that I may have harmed along the way.”

In court documents, FKA twigs pointed to an alleged incident from Valentine’s Day in 2019, where Shia LaBeouf was said to be speeding and driving recklessly in Los Angeles. The two had just returned from a trip. He allegedly removed his seatbelt and said he would crash the car unless she told him she loved him. she begged him to let her out of the car and he stopped at a gas station and removed her bags. While she got out of the car, she alleged he followed her and slammed her against it before making her get back in the vehicle.

She spoke on the allegations in an interview and explained why she wanted to come forward.

“I’d like to be able to raise awareness on the tactics that abusers use to control you and take away your agency.”

She also opened up about the claims on Instagram. 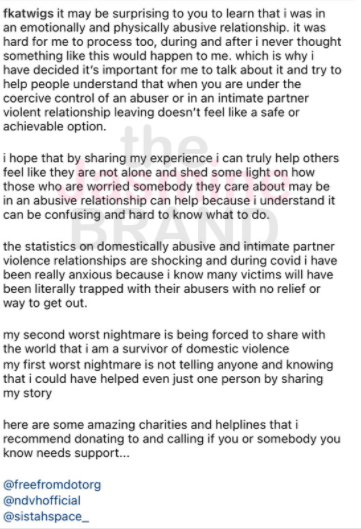 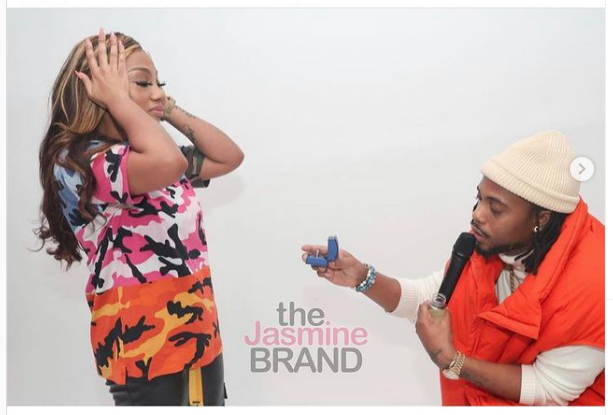 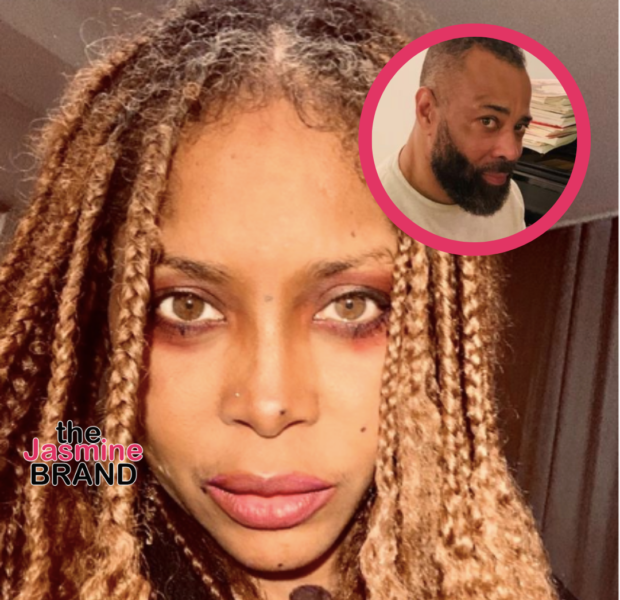 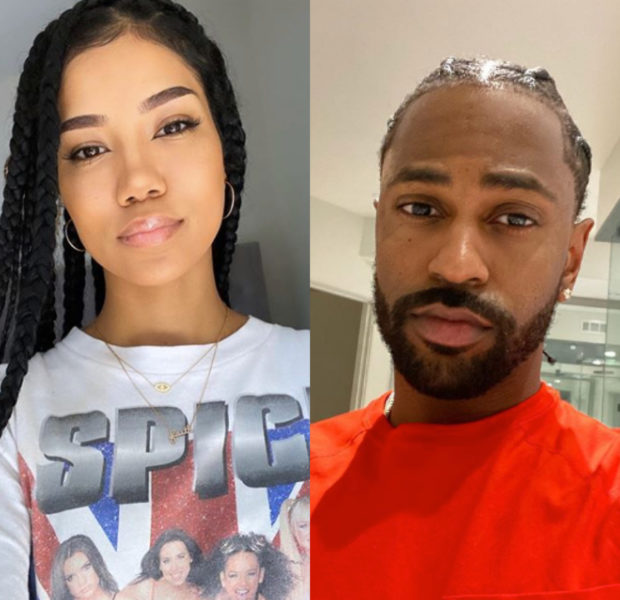 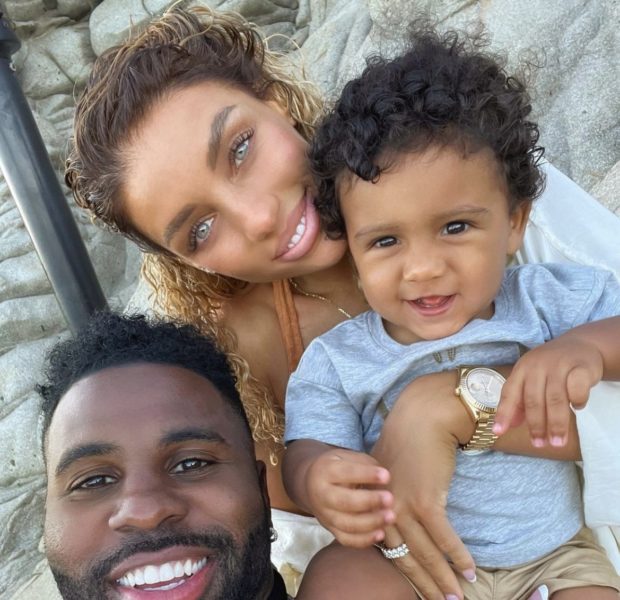