According to TMZ, he’s seeking a restraining order against Colette Barris, a teacher and author, stating that she allegedly used the family name in a failed attempt to gain her own fame. Kenya Barris said in court documents he’s concerned she could involve his six children after he refused to help her, so he wants a court ruling that orders her not to come near his kids or family.

He also said in court documents that their tainted relationship is nothing new and that she’s also allegedly demanded him to financially support her and other family members.

He added that she allegedly landed meetings with famous studios and successful executives by using his name. He said that some executives felt pressured to work with her because of potential projects they had with him.

Kenya Barris went on to claim that Colette Barris issued him a legal letter, allegedly stating that he has to foot the bill for her $4 million film, based on a novel she wrote, or else she would blast him in public.

Colette Barris has not publicly responded to his claims yet.

What are your thoughts on Kenya Barris seeking a restraining order against his sister? Comment and let us know. 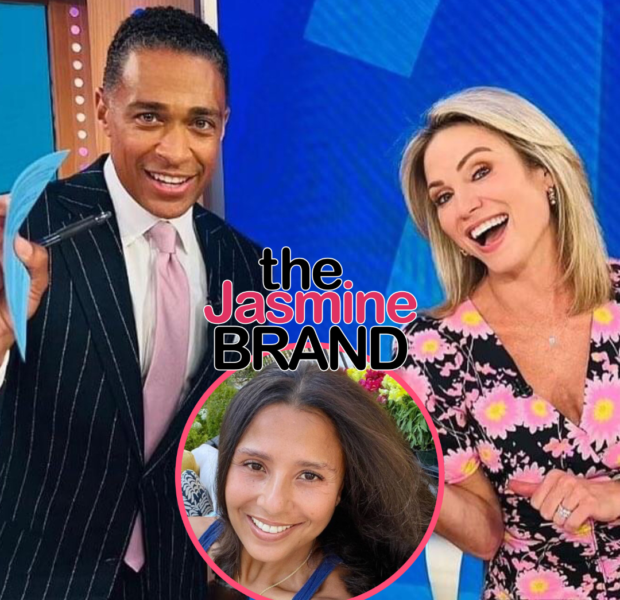 T.J. Holmes Joked About Giving His Wife “Plenty Of Reasons, Excuses, And Opportunities” To Leave Him Prior To Alleged Affair With ‘GMA’ Co-Host Amy Robach 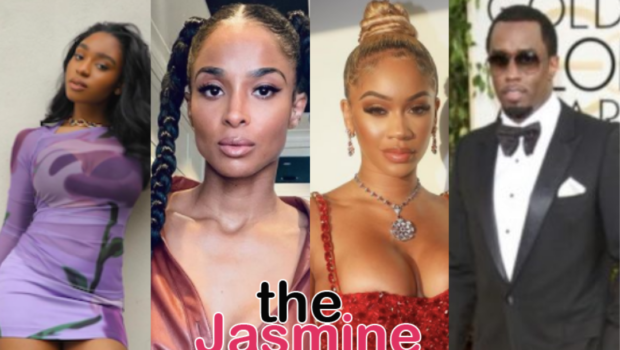 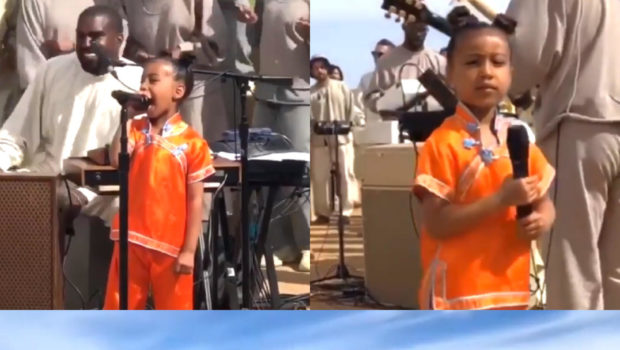