As the first look for Lifetime’s Robin Roberts Presents: The Mahali Jackson Story was released,  starring Danielle Brooks, another biopic on the legendary singer has been announced.

Remember Me: The Mahalia Jackson Story will reportedly star Ledisi and cover Mahalia Jackson’s life from 1956 and 1963. It will also show her friendship with Martin Luther King, Jr., who will be played by Scandal actor Columbus Short, and Mahalia Jackson’s fight during the Civil Rights Movement as she was the inspiration behind MLK’s I Have A Dream speech.

The Fresh Prince of Bel-Air star Janet Hubert, The Game’s Wendy Raquel Robinson will also appear in the movie.

“I am honored to be given a chance to paint the world through Mahalia’s eyes and sing her songs. Watching Columbus Short transform into Dr. Martin Luther King has been inspiring. I am sharing space with so many amazing actors and with Ericka Nicole Malone’s words and being under the direction of the Great Denise Dowse’s I am thrilled to be telling the story of New Orleans Gospel Legend Mahalia Jackson.”

The project, written by Ericka Nicole Malone, is directed by Denise Dowse. Nicole Malone and Phillip Robinson will executive produce while Vince Allen is on board as a producer.

“I have dreamed of playing this role for many years. It’s truly a great honor to portray a man that has made such an indelible impact on society and to all of ours lives. I am thankful to Ericka for the opportunity and proud to play alongside a wonderful cast.”

Nicole Malone said of the project,

“Remember Me is my personal thank you letter to the Queen of Gospel Mahalia Jackson, honoring her for her amazing legacy in Gospel Music, Civil Rights and her shining example of an extraordinarily, powerful Black woman.”

What are your thoughts on the cast? Comment and let us know. 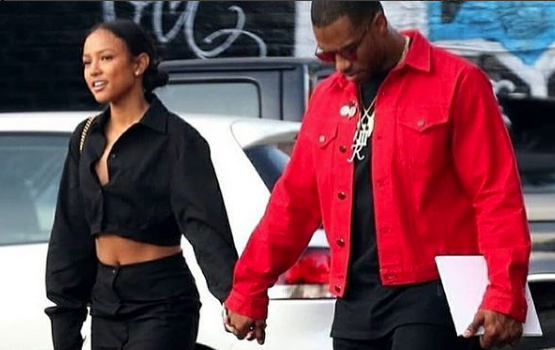