Steve Harvey is sharing his thoughts on his stepdaughter, Lori Harvey’s latest relationship. 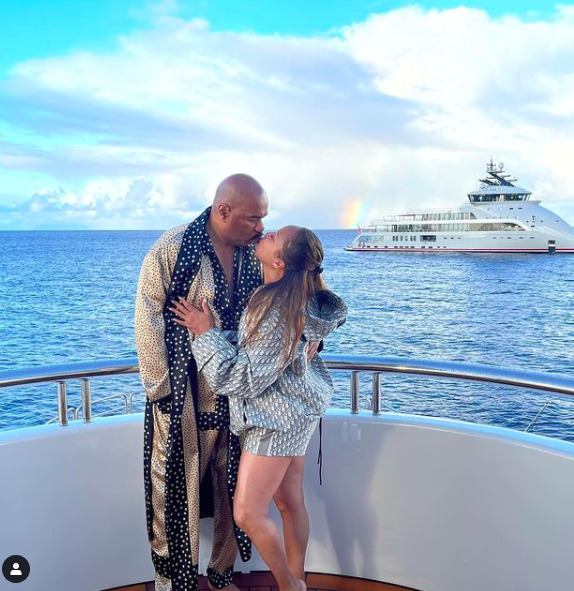 He then revealed the message he gives to Lori Harvey’s boyfriends.


“I mean I like him, but like I say to all of ’em, ‘I might like you, I might approve of you, but I got a thumb-size section of my heart filled with nothing but pure hatred for your a–, just in case I need it.’”

He went on to say of Michael B. Jordan, who was recently named PEOPLE magazine’s Sexiest Man Alive,

“Like right now? Nice guy. But I got this little section partna, where all I gotta do is click a switch and I can hate ya a–. ‘Cause you ain’t the sexiest man in the world to me! Let’s be clear about that.” 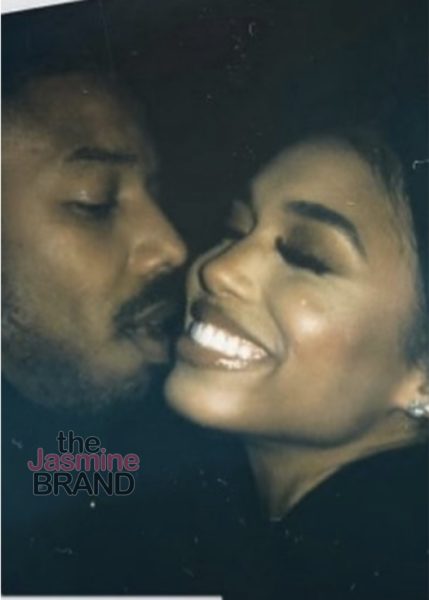 He then said he doesn’t get too involved with Lori Harvey’s romances. In the past, she’s been linked to Future, Trey Songz, Diddy, and his son Justin Combs. Steve Harvey said,


“I always stay back. Once they become adults they can go and do whatever it is they want to,” he said. “It ain’t got nothing to do with your well-wishes, your thoughts, your hopes for them, or nothing else. Do not beat yourself up as a parent when your child does something counter to what you feel is right for them. Because they have to live their life and learn. And they will learn.”

While he might keep his distance now, he said he once had Lori Harvey’s ex-fiancée, international football player Memphis Depay, followed in the earlier days of their relationship.

“She didn’t know. She knows now. But when she found out she was upset.”

Meanwhile, Michael B. Jordan is reportedly vacationing with the Harvey family in St. Barts.

What do you think about Steve Harvey’s remarks? Comment and let us know. 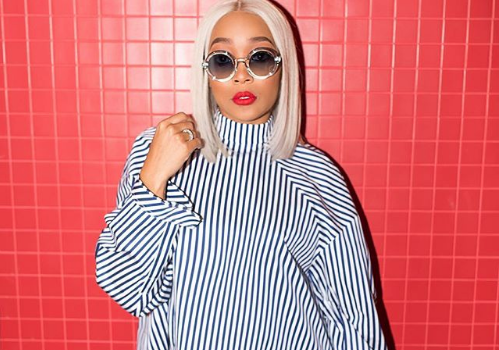