One of the people who allegedly took part in robbing Kim Kardashian in Paris has released a tell-all about the heist.

Kim Kardashian was the victim of a robbery at gunpoint while in Paris back in October 2016. During the incident, five men dressed as police officers made their way into her hotel room and held her hostage by gunpoint as they stole from her.

Now, Yunice Abbas, who was accused of stealing $10 million in jewelry from the reality star, explained in his book, I Sequestered Kim Kardashian, details of the incident.

He wrote how he got her cell phone and was baffled when singer Tracy Chapman called. 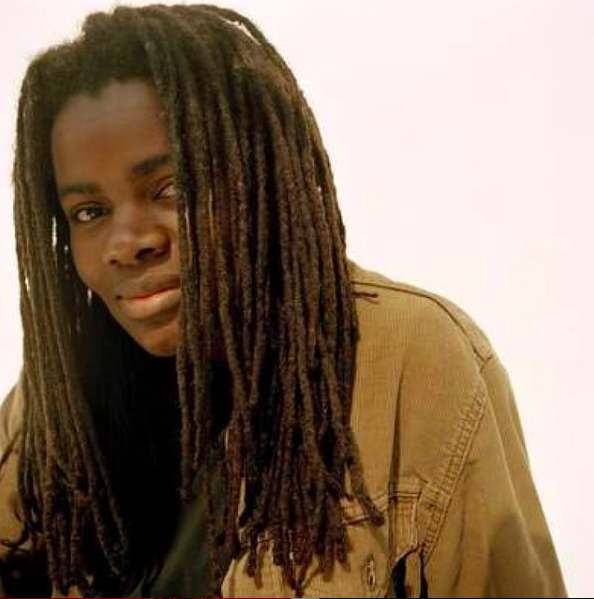 “At the moment that I heard a police car, the sound of the phone made me jump. To my incredulous eyes, [Tracy Chapman’s] name appeared on the phone’s screen. It’s not possible. I must be hallucinating.”

The excerpt doesn’t detail if he actually picked up.

He also mocked Kim Kardashian for trying to call 911, despite being in another country.

“Our two beauties stubbornly tried to call 911 … the emergency call number for the US. Not very efficient when you are in Paris.”

Abbas, who was arrested in 2017 and is currently awaiting trial, added that he and the other four men left on bikes.

Interestingly enough, he said they rallied senior citizens to check out the hotel before going in to rob the entrepreneur. He wrote,

“What’s more reassuring than the elderly, who are as peaceful as they are anonymous, to gather a maximum of information on scene.”

What are your thoughts on Abbas releasing a book about the robbery? Comment and let us know.